Ex Couple Sara-Kartik Come Together: Bollywood actors Kartik Aaryan and Sara Ali Khan were seen together for the first time in the film ‘Love Aaj Kal 2’. The film may not have been a blockbuster at the box office but the onscreen chemistry of both was successful in winning the hearts of the audience. But, within a few days, the news of their breakup made headlines and both of them unfollowed each other from Insta. Now after a long time a video of both of them has come in the discussion.

In fact, during the OTT Play Awards held in Mumbai on Saturday evening, the red carpet was seen decorated with stars. Many celebrities of Bollywood world attended this event. However, Sara Ali Khan and Kartik Aaryan managed to grab the attention of the people. A video is going viral on social media, in which Sara Ali Khan and Kartik Aaryan are seen sharing the same table.

Sara Karthik lost in each other!
In the video you can see Karthik Aryan is looking quite handsome in black suit and tie. On the other hand, Sara Ali Khan looks amazingly glamorous in a golden off shoulder sequin dress. While everyone’s attention is towards the distribution of the awards, Sara and Kartik seem lost in conversation with each other. Seeing this video of both, fans are now speculating about their patchup.

Sara Karthik was seen cheering each other
Let us tell you that OTT Play Awards 2022 was very special for Karthik Aryan. In the show, when Karthik won the Best Actor Award for the film ‘Dhamaka’, Sara congratulated him by clapping. At the same time, when Sara Ali Khan also received the ‘Breakthrough Performance for the Year’ award at the event for the film ‘Atrangi Re’, the happiness on Karthik’s face was also worth seeing. He was also seen wishing her the best.

Also read- Life of Sulakshana Pandit is no less than a film story, never married because of Sanjeev Kumar!

'Have To Take Care of My Family Also' 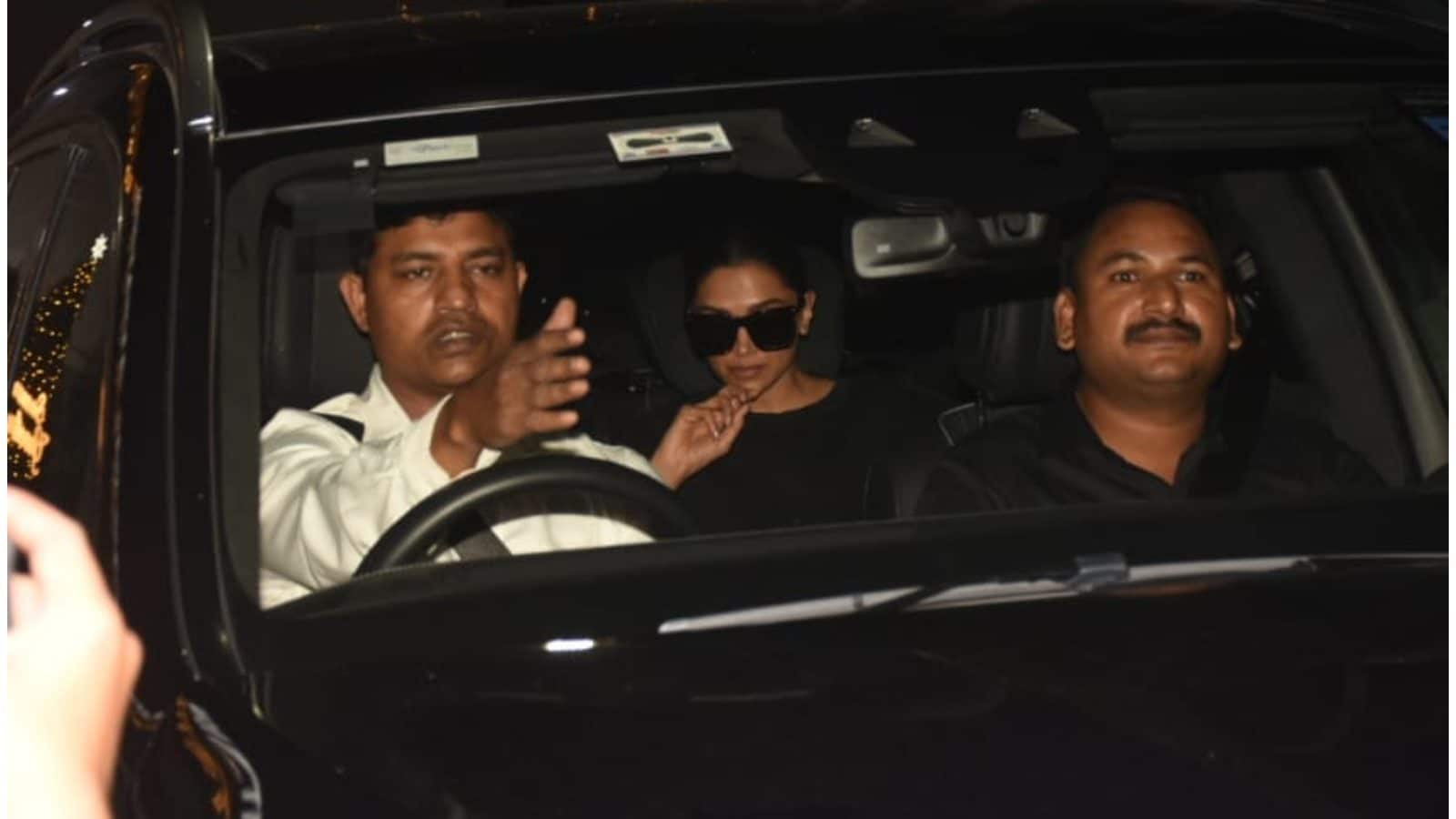 Featured Posts
In Karnataka, Muslim Couple Who Came To Watch Kantara In Theatre Assaulted By Mob
1 min ago

Pitchers S2 is back on ZEE5 Global and it is a rare tale that is more relevant today than ever!
19 mins ago