Shreyas Talpade On Celebs: For the past several days, the boycott trend has been going on on social media against Hindi cinema. Due to this boycott trend, Aamir Khan’s most awaited film Lal Singh Chaddha proved to be a flop. In such a situation, Bollywood superstars Sunil Shetty, Arjun Kapoor, Swara Bhaskar and Alia Bhatt raised their voice against the boycott of films. Meanwhile, Bollywood actor Shreyas Talpade has not given his consent to the statements of these celebs in gestures.

Do not agree with such statements – Shreyas

Significantly, Shreyas Talpade is known for his impeccable style. Shreyas Talpade’s name is very famous for his strong performance and comedy role in films. Meanwhile, it should be noted that Shreyas Talpade has recently given an interview to News18 Lokmat.

During this interview, Shreyas was asked what do you want to ask for Ganpati Bappa on the occasion of Ganesh Chaturthi. On this Shreyas Talpade said that- I do not agree with whatever statements are being made in the film industry at the moment. They do not seem to be convinced of their statement. All of us working in the film industry should pray at the feet of Bappa. Because the statements that have come so far are not convincing to me at all. Shreyas has given this statement in Marathi language.

Shreyas Talpade will be seen in this film 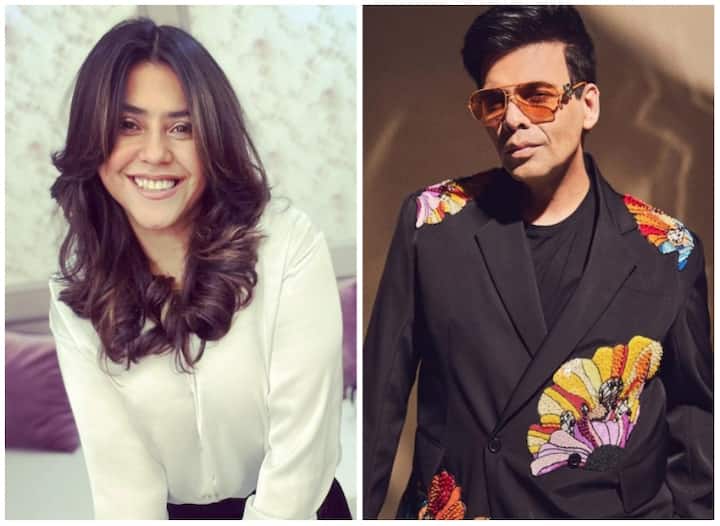