Nandamuri Balakrishna needs no special introduction when it comes to films. The actor, who has delivered over 100 Telugu films in his career spanning over 40 years, has a legion of fans who love to watch the superstar on screen, either packing some punches or pulling off some applaudable dialogue delivery.

Recently, the actor was seen in a fun mood, joking with another Telegu maestro Sapthagiri, famous for his rib-tickling comedy on the sets of their new film. The video shared on Twitter by Nandamuri showed the duo having a blast.

The hilarious clip revealed the two actors trying to master a dialogue. Both Nandamuri and Saptagiri continue to deliver the dialogue in sync. However, as the video progressed, Nandamuri seemed to forget the words and stopped in the middle.

Nevertheless, Sapthagiri completed the dialogue perfectly improvising with his classic expressions as Nandamuri looked at the comedian in wonder and awe. When Sapthagiri finished, the Akhanda actor gestured to the comedian to let him touch his feet for acing the superb dialogue delivery.

An embarrassed Sapthagiri burst out laughing at Nandamuri’s gesture as he sat on the floor, his laughter refusing to die down. Upon asking the comedian to show his feet so that Nandamuri could seek Sapthagiri’s blessings, the latter, instead, touched Nandamuri’s hand, indicating that the Jai Simha actor will always be a legend.

The funny video was uploaded in the context of Nandamuri and Sapthagiri’s upcoming film having the working title of NBK107. The film is helmed by Gopichand Malineni and produced by Mythri Movie Makers. Apart from Nandamuri and Sapthagiri, the film also stars Shruti Hassan, Varalaxmi Sarathkumar, Duniya Vijay, and Honey Rose in titular roles.

NBK107 has already rolled on the floors. According to reports, the film is being shot extensively in Turkey. The gripping film poster has received a thunderous response from fans and movie enthusiasts are eagerly waiting for further updates on the film.

Besides working on NBK107, Nandamuri has also reportedly signed another project with F3 director Anil Ravipudi. No other details of the yet-to-be-titled film have been announced. 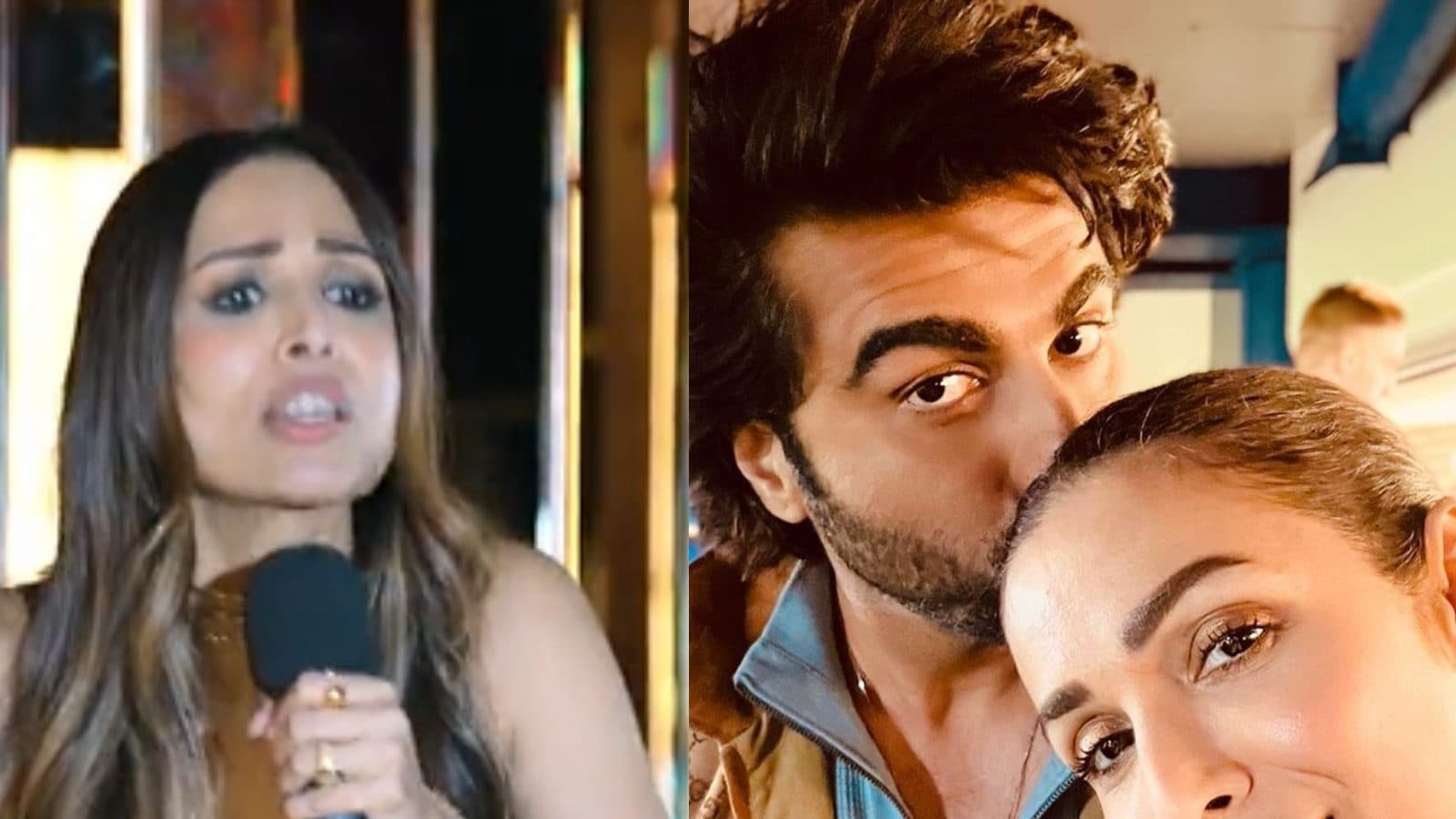 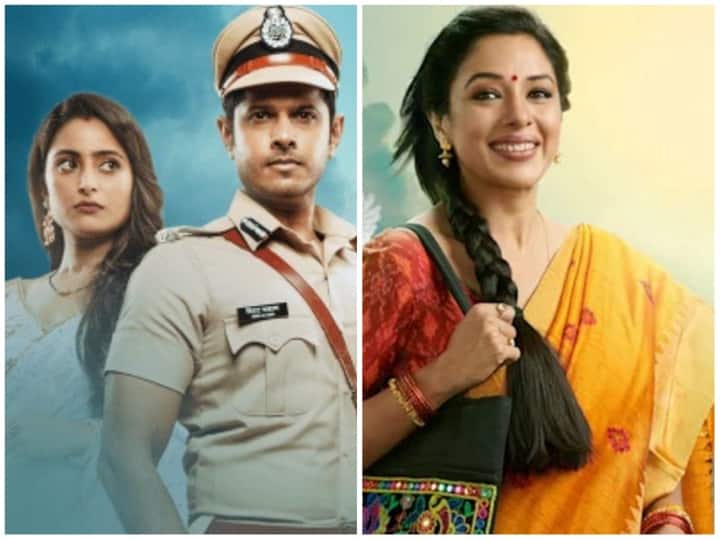 It’s “Bombay Vs Bollywood” With Malaika Arora And Sumukhi Suresh. ROFL Video Inside
9 mins ago