Malaika Arora has shared this on her Instagram story. (courtesy: malaikaroraOfficial)

Malaika Arora is currently holidaying in Georgia. The actor on Saturday shared several pictures from his vacation on his Instagram stories. Malaika, who traveled to Georgia on Friday, updated her fans about her whereabouts by sharing a beautiful picture of the sunset on her Instagram stories and adding Georgia’s location to it. On Saturday morning, the actor shared another beautiful picture on his Instagram story and wrote, “Notice it.” After this, Malaika continued to update her fans by sharing many more pictures from her vacation on her Instagram stories. In one such story, the actor shared a selfie picture of himself, in which he can be seen wearing a casual outfit. 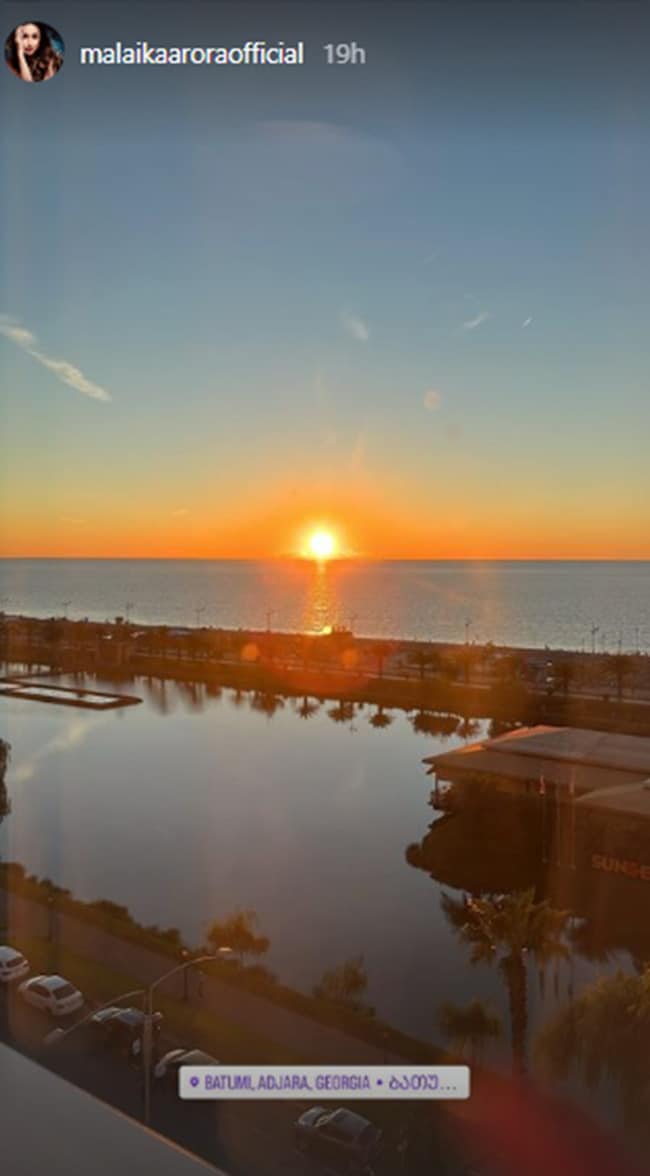 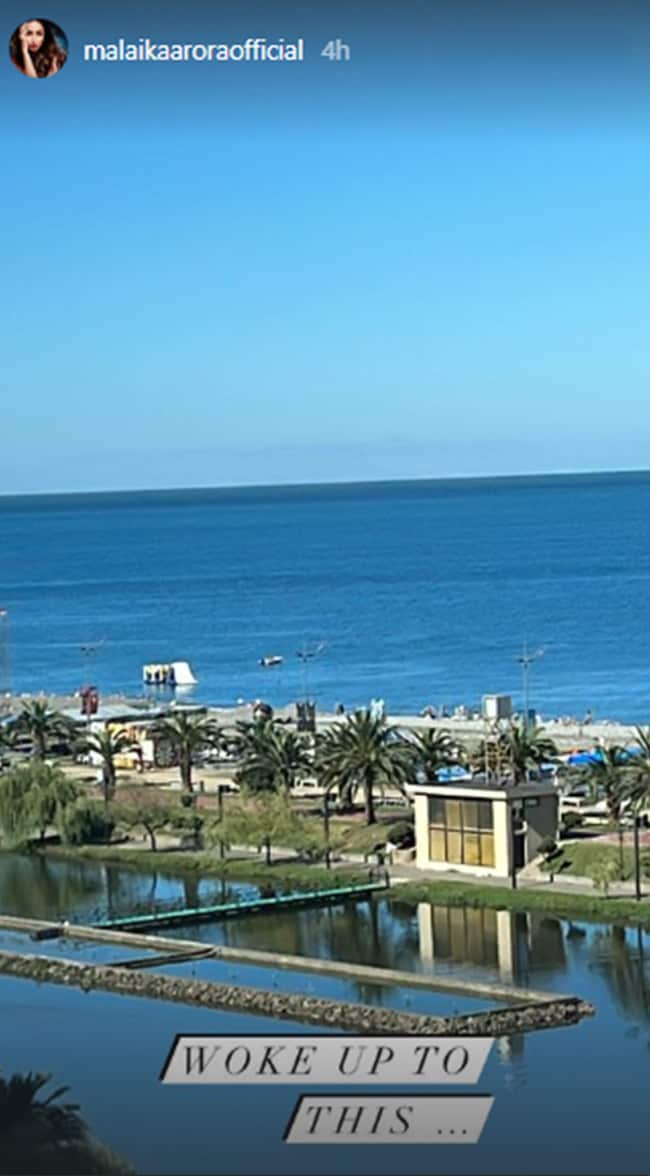 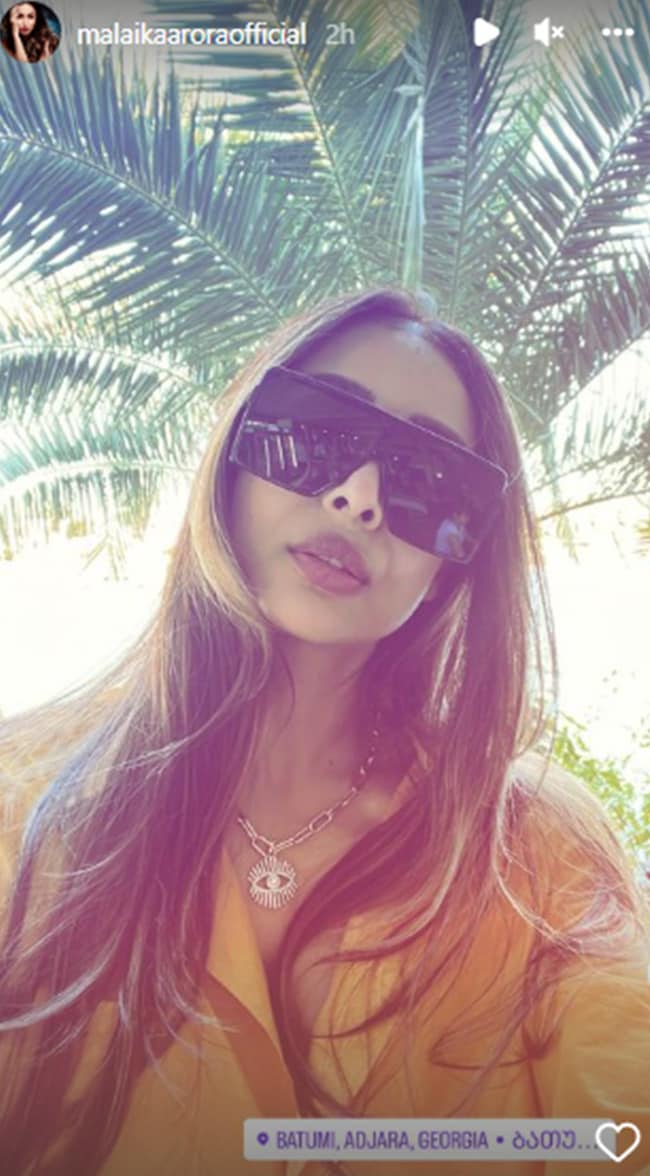 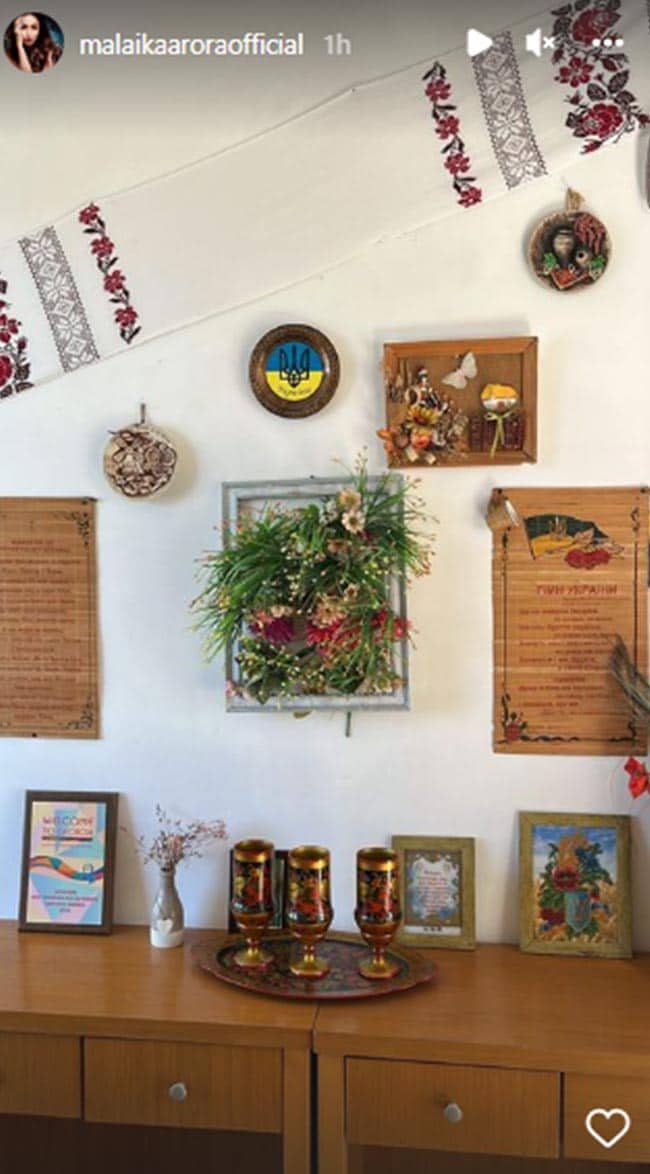 Malaika also shared a few pictures of herself enjoying food and drinks in Georgia. In different stories, he shared the picture of fruit bowl and fruit drink. Malaika was also seen enjoying the traditional Georgia dish Khachapuri. Sharing a picture of the dish on his Instagram stories, the actor wrote, “When in Georgia… Khachapuri is a must.” 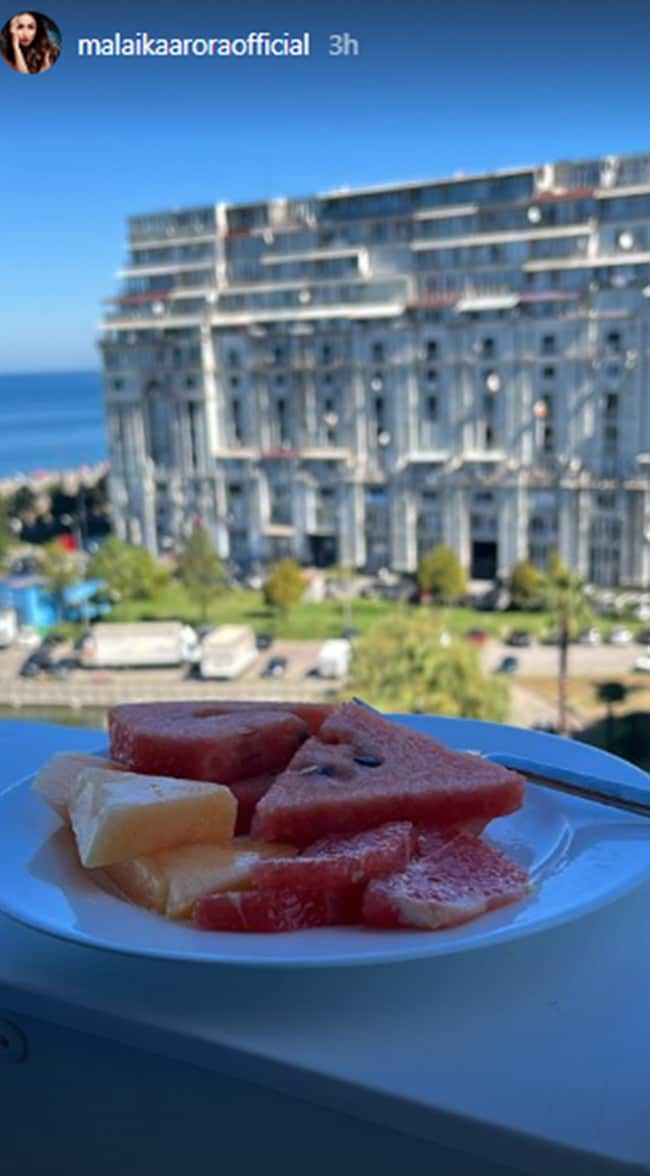 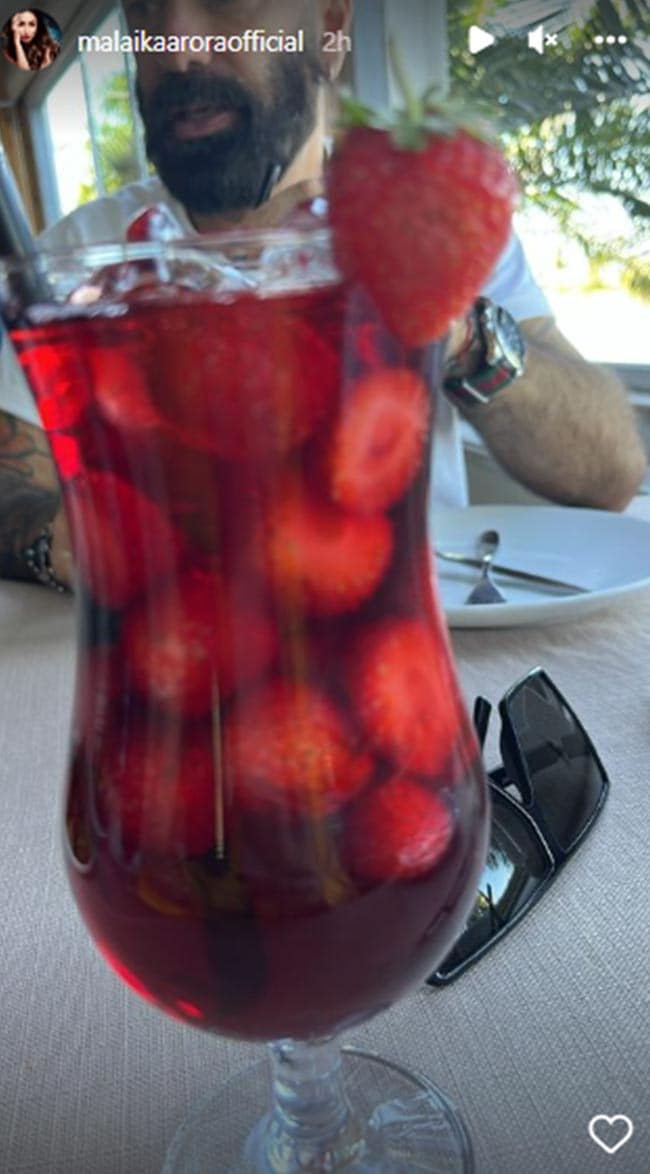 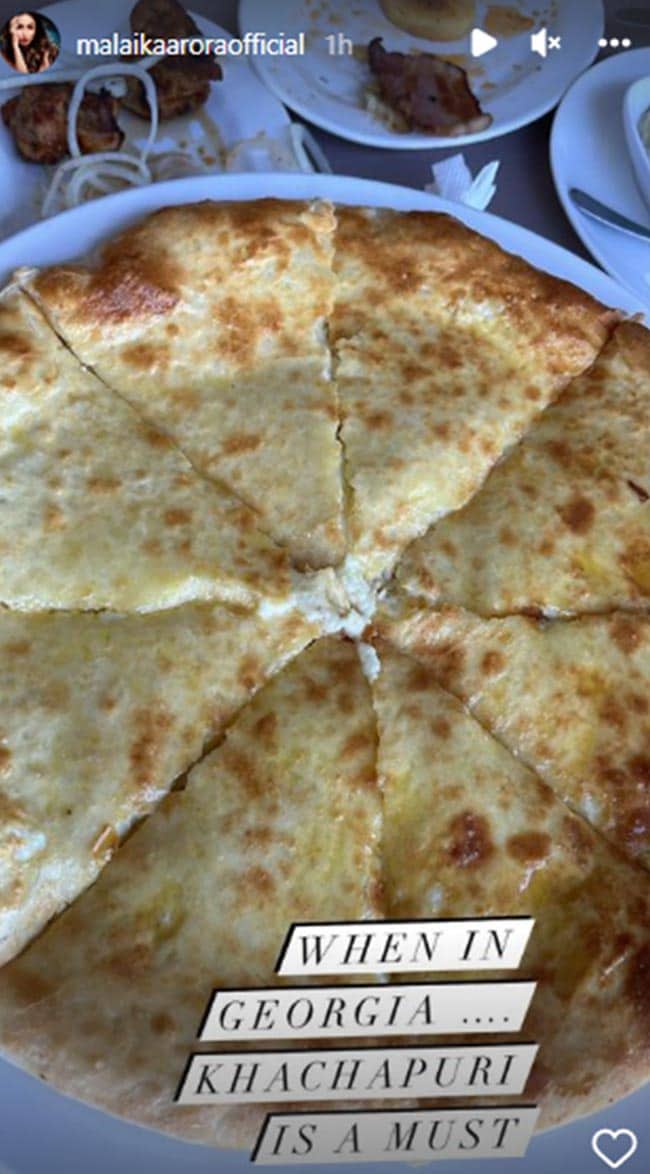 Malaika Arora is often in the headlines for her fitness and fashion sense. She started her career as a VJ for MTV and then entered the modeling industry. The actor is often seen in many television reality shows like Nach Baliye, Jhalak Dikhhla Jaa, India’s Got Talent, MTV Supermodel of the Year, And India’s Best Dancer as its judge.

Malaika Arora was married to Salman Khan’s brother Arbaaz Khan. The couple divorced in 2017 and are parents to Arhaan Khan. The actor is currently dating Arjun Kapoor and the couple is often clicked together by shutterbugs on various occasions. 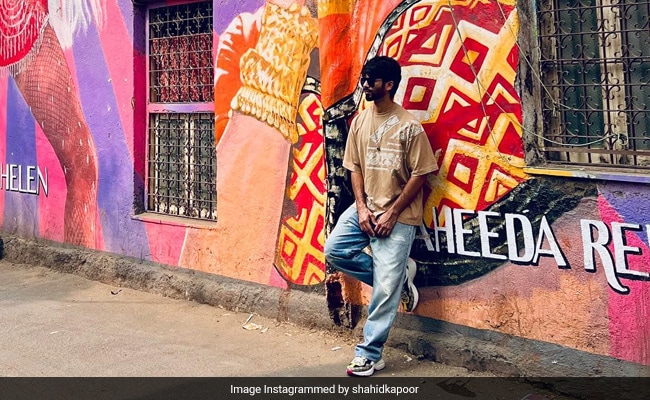 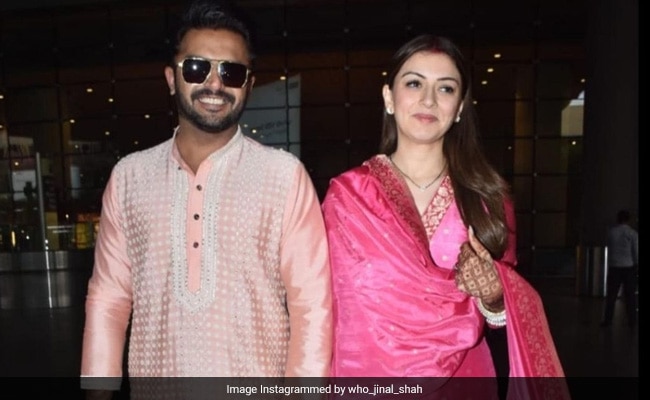 Jacqueline Fernandez Does Sexy Photoshoot In Metro, Her Power Dressing Has All Our Attention
19 mins ago

Shilpa Shetty to Juhi Chawla, B-Town Divas Who Fell In Love With Businessmen
37 mins ago