The trailer of the upcoming film Dhokha – Round D Corner released today. Touted to be a multi-perspective thriller, it stars R Madhavan, Darshan Kumaar and Aparshakti Khurana along with debutante Khushalii Kumar. The trailer offers a glimpse into the suspense drama, which is based on a day in the life of an urban couple. The pacey narrative takes the audience on an unexpected journey with twists and turns, showcasing shades of grey in each character.

Dhokha – Round D Corner is produced by T-Series and directed by Kookie Gulati, who last directed Abhishek Bachchan starrer The Big Bull (2021). The teaser of the thriller was unveiled last month. Its first song titled Mere Dil Gaaye Ja, a recreation of the iconic Zooby Zooby from Dance Dance (1982), featuring the lead actors grabbed the attention of many upon its launch.

Talking about the film, producer Bhushan Kumar states, “Dhokha is an unconventional, commercial potboiler. The treatment of the film is extremely different from what you’ve seen before. Apart from the story and the screenplay, the performances in Dhokha are truly breakthrough and will make an impact on audiences.”

Kookie adds, “One day can change your life and Dhokha will compel the audience to ponder over what is true and what is false. It will leave you gripped from start to finish.”

For Madhavan, what sets the story apart is its characters and the way in which they are written. “Dhokha is driven by its performances and storytelling. The characters are not simply black or white. There are no good guys or bad guys; every single one of them has something beneath the surface,” he remarks.

Khushalii was supposed to mark her foray into acting with the romantic film Dahi Cheeni but it has been put on hold for reasons unknown. Sharing her excitement to kick-start her journey with Dhokha – Round D Corner now, Khushalii says, “There can be one truth, but there are always different perspectives to it and that’s what Dhokha plays on. I was thrilled when I read the script and the film is truly clutter-breaking.”

Fresh off the success of The Kashmir Files, Darshan feels that the thriller will be another interesting film for him. He shares, “Dhokha will leave audiences at the edge of their seats. It’s a thriller that doesn’t have an ultimate answer and always leaves you guessing.”

The film makes for a special project for Aparshakti, who will be seen playing an antagonist for the first time as opposed to his earlier performances which won him accolades for his comic timing. He says, “This is definitely one of my most challenging films because the character is very layered, eccentric and unlike anything I’ve done in the past. I look forward to how audiences react to it.”

The film is all set for a release on September 23, 2022 and will clash with R.Balki’s Chup, starring Dulquer Salmaan, Sunny Deol and Shreya Dhanwanthary at the box-office. 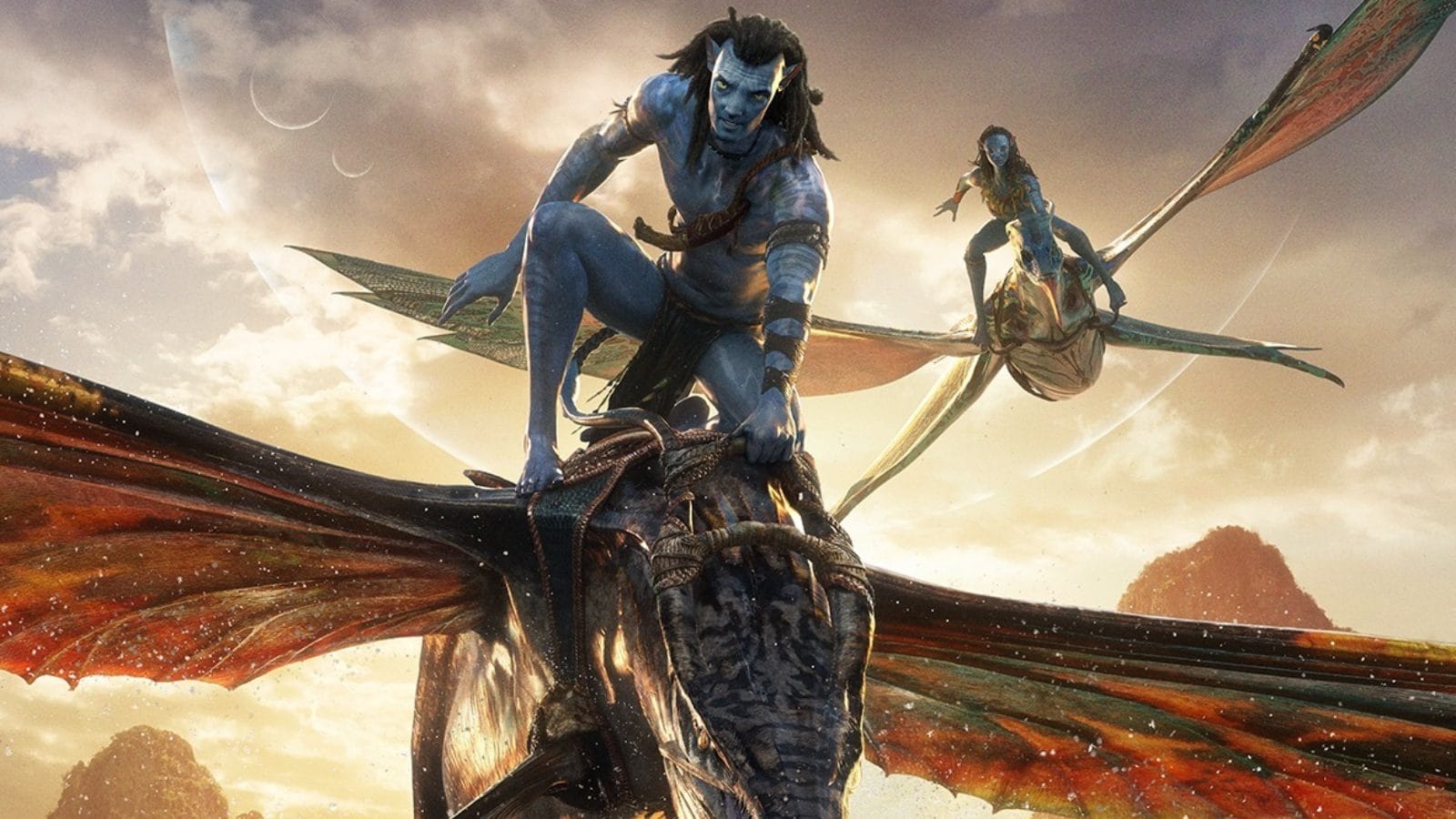 Featured Posts
Bigg Boss 16 Shalin Bhanot And Tina Dutta Fight Over How They Were Strength Of Each Other | Bigg Boss 16: Tina upset over Shaleen’s repeated help, said
14 mins ago

Kajol ‘Blackmails’ Nysa to Watch Her Films, Says ‘What to Do? I’m Making Salaam Venky Not Golmaal’
23 mins ago