Deepika Padukone and Hrithik Roshan were seen showing their support to Brahmastra after the film collected an impressive box office collection.

Deepika Padukone has reacted to Alia Bhatt’s post about Brahmastra’s day 1 box office collection. The Ayan Mukerji film, starring Ranbir Kapoor and Alia Bhatt, has recorded a massive Rs 75 crore day 1 collection worldwide on Friday. The box office collections of Brahmastra were shared by Ayan and producer Karan Johar on Instagram. Ayan shared the figures along with a note of gratitude which was later reposted by Alia.

While the Pathaan actress did not drop a comment, she showed her support by liking Alia’s post. Hrithik Roshan, who gave the film a glorious review, also liked the post. A few other stars from the industry congratulated Alia and Ranbir. “Congratulations ❤️❤️❤️👏👏 Alia 😍Ranbir,” Anil Kapoor commented. Stars also took to the comments section of Karan and Ayan’s posts featuring the box office collection and sent them love. Shanaya Kapoor wrote, “❤️❤️❤️❤️congratulations.”

Brahmastra: Part One Shiva, which was released on September 9, is the first in an ambitiously planned trilogy, marks the beginning of a new cinematic universe, ‘The Astraverse’. It focuses on the story of Shiva (Ranbir), a youngster with a superpower to control fire. Dubbed an ‘astra’, Shiva has visions in which he learns that the world is in danger. Unknowingly, he sets off on a journey to not only protect the universe but also to discover his hidden powers.

News18 Showsha’s review of Brahmastra reads: “Brahmastra is a bold and audacious attempt. It is a film that has been percolating in Mukerji’s head for the last ten years. If you can let go of your version and embrace the filmmaker’s – if you’re not the one who’ve apparently made their minds up (thanks to the social media) about the film before seeing it – then Brahmastra is a hugely rewarding experience: rich, soulful and exciting in the way that only comes from seeing the finest cast and crew at work.” 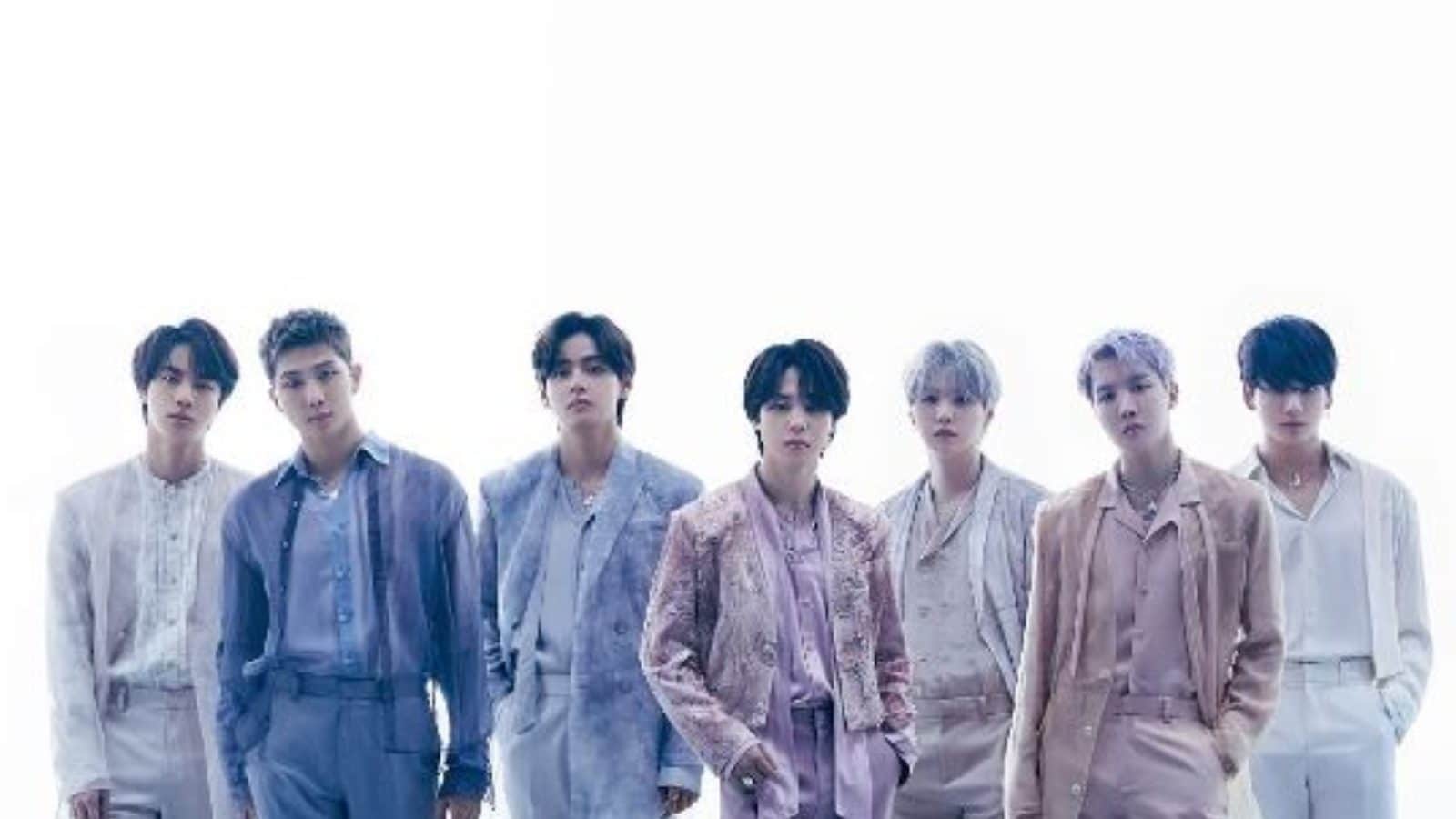 Featured Posts
A Grand Reunion With John Wright And An Advice To The Warm, Wise & Humble Coach
1 min ago

How Kartik Aaryan Prepped For Freddy, From Gaining 14 Kgs To Learning From An Actual Dentist
3 mins ago