Ranbir Kapoor answers why Shamshera did not work at the box office.

Shamshera was released in July this year and starred Ranbir Kapoor, Vanni Kapoor and Sanjay Dutt in the lead.

When Ranbir Kapoor starrer Shamshera was released in July this year, it failed to connect with the audience. The film gained majorly negative responses and also faced trolling on social media. As Ranbir is now promoting his upcoming movie Brahmastra, he visited the national capital on Wednesday. During his interaction with the media, Ranbir was asked about the Shamshera box office failure. To this, the actor mentioned that the film did not work not because there was negativity around it on soial media but because they felt that the content wasn’t good.

“There wasn’t negativity around the movie. People did not like it because they felt the content wasn’t good. It is all about the content,” he said.

Talking about the film Shamshera, it also starred Sanjay Dutt and Vaani Kapoor in the lead. Earlier in July, Sanjay Dutt also addressed the film facing backlash and issued a statement in which he mentioned that it’s ‘horrible’ to see that most of the hate is coming from the people who have not even watched Shamshera. “Shamshera found a lot of people hating on it; some of the hate came from people who didn’t even watch it. I find it horrible that people don’t respect the hard work we all put in,” a part of his statement read.

Meanwhile, during his interaction with media, Ranbir also hoped how to get different roles in the future to express his capabilities. “Hope I get other opportunities going forward. I want to do different roles. It’s not like, after Brahmastra I want to do similar roles,” he said.

Brahmastra is the first time that Alia Bhatt and Ranbir Kapoor will be sharing the screen. The Ayan Mukerji directorial also features stalwarts such as Amitabh Bachchan, Nagarjuna Akkineni, and television actress Mouni Roy in key roles. It will hit theatres on September 9. 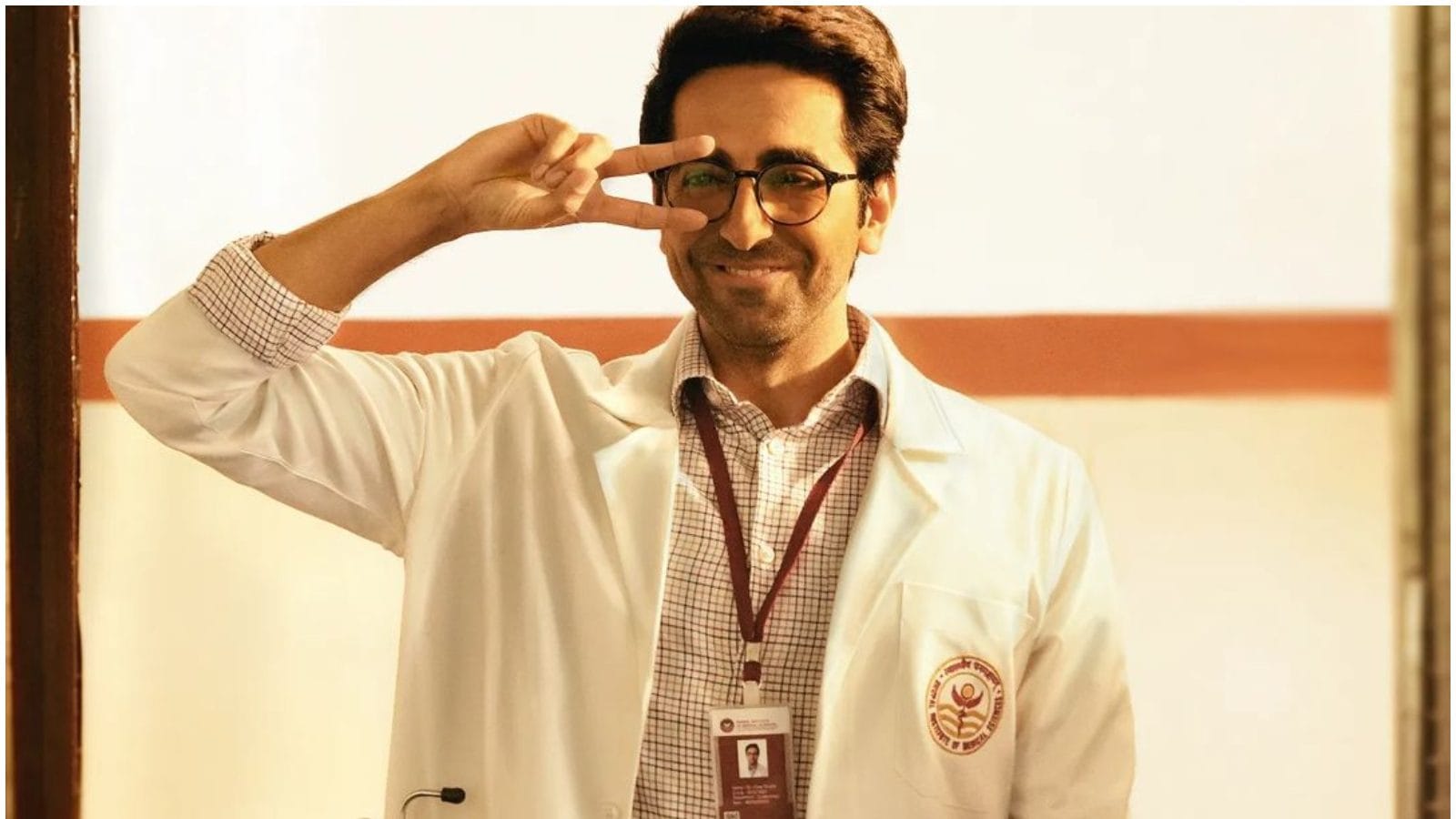 Soundous Moufkir, Sakshi Shrivas in fierce catfight, “You are manipulative…”
6 mins ago