Sapna Choudhary’s new music video, titled Love You Gori Re, was released by Channel Dreams Entertainment on YouTube. The romantic number is sung by Nonu Rana and Harjeet Deewana. The lyrics of this Haryanvi song have been penned by Monu Sharma. The music has been composed by GR Music. It has been directed by Farista.

Alongside Sapna Choudhary, the music video also stars Harjeet Deewana. In the video, Sapna is seen rocking a desi avatar as she essayed the role of a farmer’s wife. The Teri Aakhya Ka Yo Kajal fame sported a variety of traditional outfits in the video.

Check out the music video of Love You Gori Re below:

Sapna and Harjeet’s chemistry has left fans in comp. So far, It has garnered more than 192k views on YouTube. Hundreds of fans also flocked to the comments section of the video to lavish the duo with praises.

Sapna Choudhary is a popular Haryanvi dancer, stage performer and singer. She started her career at the age of 12. She later formed an orchestra group named Arkestra Group, one of the leading orchestra groups in Haryana. However, Sapna came into the limelight in 2017 after appearing in one of the most controversial reality shows, Bigg Boss Season 11. Apart from Bigg Boss, she has also starred in several item numbers in movies like Veerey Ki Wedding and Nanu Ki Jaanu, among others. 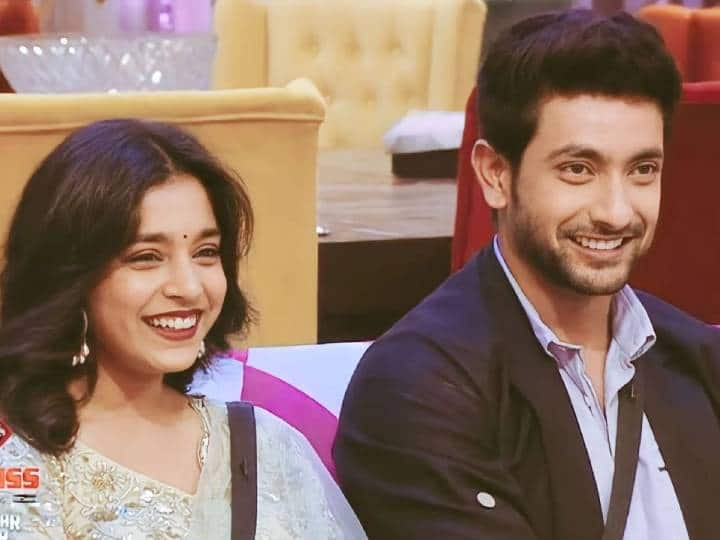 “If you are considering ap*rn star…”
7 mins ago

Shilpa Shetty Shares a Glimpse of Her Post-Injury Recovery, Sweats It Out in the Gym
14 mins ago