Filled with captivating performances and mesmerizing music, Sita Ram unravels the mysterious love story of Lieutenant Ram, an orphaned soldier, whose life turns after receiving a letter from Sita. Prime members in India and in 240 countries and territories can stream the visually beautiful story on the service from September 9, 2022 in Telugu with dubs in Malayalam and Tamil languages.

Dulquer Salmaan said, “Seetha Ramam is a timeless and heartwarming film that depicts the poignancy of pure love between two individuals.” “I am overwhelmed with all the response our film has received and am glad that audiences across the globe will be able to experience the warmth of this story through Prime Video. It is a truly special film and will always hold a special place in my heart.”

Mrunal Thakur on her debut Telugu film said, “Playing Sita has been one of the most humbling experiences of my life.” “I was mesmerized within minutes of hearing the narrative and could not let go of this opportunity. This is my first film in the South and with the premiere streaming on Prime Video, I can’t wait for more audiences to watch the film and give it the same love that I have felt after its release. ,

Rashmika Mandanna said, “The journey of our film Sita Ramam has been an interesting and wonderful journey.” “Congratulations to the entire team, especially thanks to Hanu sir and Aafreen. The film has received tremendous response. Thanks to the audience. With the streaming premiere, I hope it touches new heights of love and success.”

A story of love and love letters that is timeless#sitaramamonprime9 september
@dulQuer @ Mrinal0801 @iamRashmika pic.twitter.com/bRo4fHs26m

From Kartik Aaryan To Ajay Devgn, Celebrities At Lalbaugcha Raja 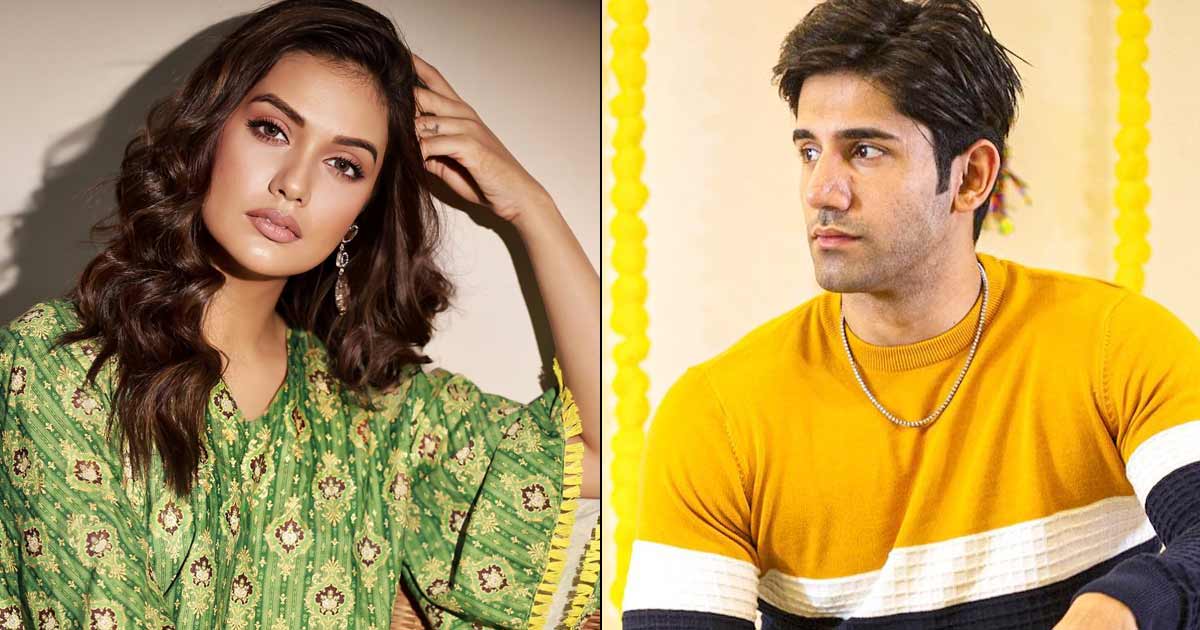 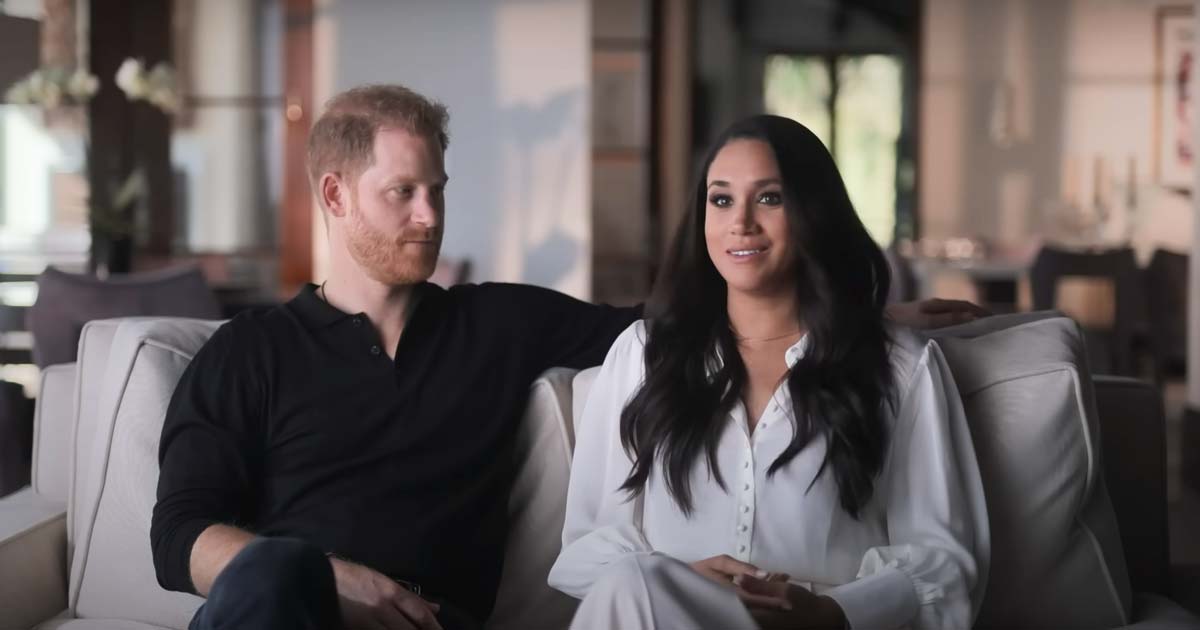 Paytm Shares Jump 7% As Board to Consider Share Buyback Plan at Dec 13 Meeting; Details
14 mins ago