Days after Charu Asopa called off her divorce with husband Rajeev Sen and reunited with him, the actress has now dropped some love-filled family pictures on her social media handle. On Tuesday evening, the Mere Angne Mein actress took to her Instagram account and dropped a series of pictures in which she was seen posing with her husband Rajeev and their daughter Ziana.

In the pictures, Charu Asopa was seen dressed in a traditional Marathi avatar. She wore a green and red saree with a golden border on it. The actress accessorised her look with gold jewellery. On the other hand, Rajeev sported a brown kurta. In one of the pictures, the two can be seen posing adorably for the lens as Rajeev held their daughter in his arm. In another click, they kissed Ziana on her forehead.

In the caption, Charu revealed that the picture are from Ganpati Visarjan at their residence. “We will miss you bappa…” she wrote.

Just a few days back, Rajeev Sen also dropped a series of adorable pictures featuring Charu and Ziana. In the clicks, the three were seen posing in front of the Ganpati idol at their residence.

Earlier this month, Charu Asopa announced that she and Rajeev have called off their divorce. “Marraiges are made in heaven but it is left to us to make it work. Yes we went ahead and announced that we are ending our marriage and we realised that we had reached the dead end and nothing beyond. Divorce was an option we were considering and we wont deny that..Happy to announce that we have decided to keep our Marriage for good,” she wrote.

The actress also talked about her daughter and mentioned that both, she and Rajeev want to be ‘best parents’ for her. “We both are blessed with a beautiful daughter ziana & we wish to give her the very best as parents. Her upbringing & happiness is our number one priority..We want to thank all our fans for always supporting us as a couple & never giving up on us..Thank you everyone for blessing Ziana with so much love,” she added.

Charu Asopa and Rajeev Sen tied the knot in June 2016 and welcomed their first child, a baby girl last year.

Some were called ugly.. So some were fat shamed, from Nia Sharma to Neha Kakkar, these actresses got such taunts 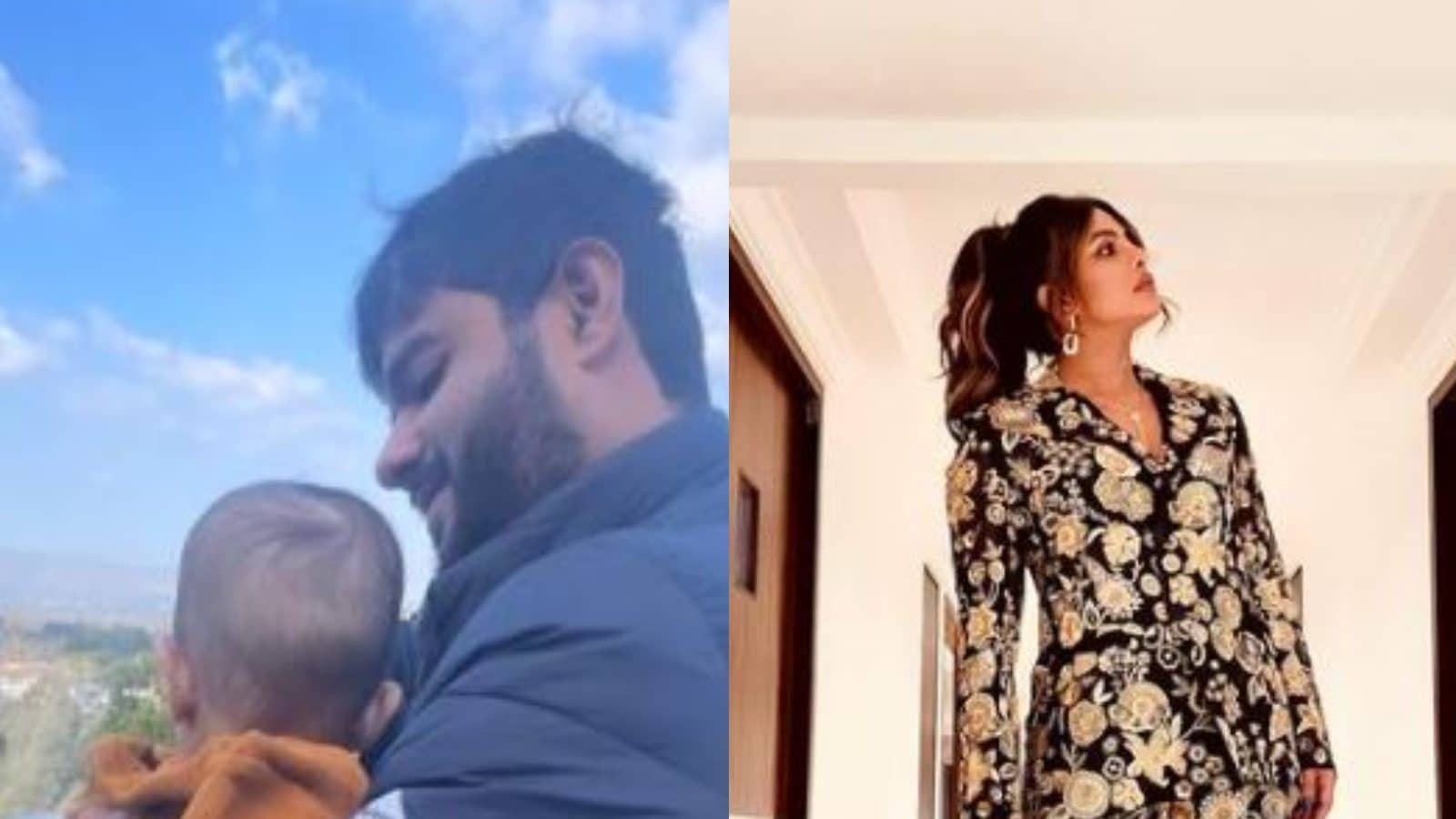 Priyanka Chopra is All Hearts as Her Brother Siddharth Holds Baby Malti, See Pic
12 mins ago

Kriti Sanon Said Dating With Prabhas Rumor Is Baseless Shared The Note And Clear Everything | Kriti Sanon told dating with Prabhas as baseless, shared the note
21 mins ago

Garena Free Fire Redeem codes before November 30: chance to get the Operano bundle
23 mins ago