HAPPY BIRTHDAY PANKAJ TRIPATHI: A powerful performer and an equally humble actor, Pankaj Tripathi is one of the rare gems of Bollywood that has built a strong fan base with his acting skills. Born in Bihar, the actor has proved how you can achieve anything in this film industry with sheer determination and talent. Starting with small steps, the National School of Drama alumni soon became a National Award recipient and he has rightfully earned his name in the industry.

On his birthday today, let’s take a look at his latest films: 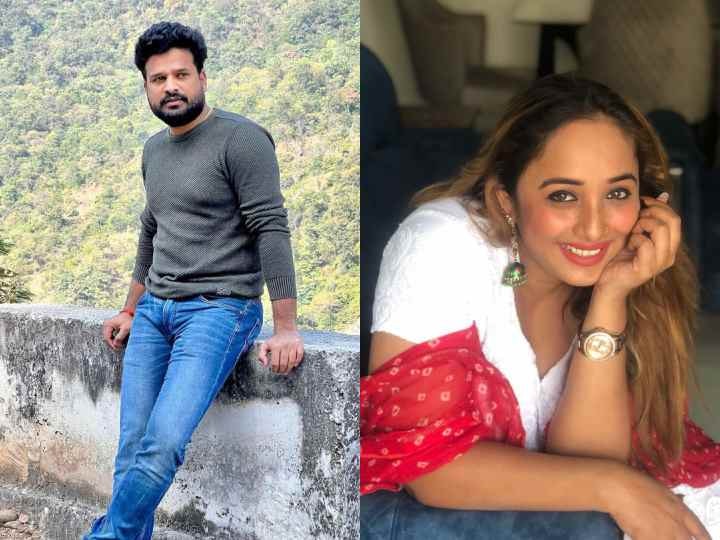