Aashiqui 3 Announcement Promo: The luck of Bollywood actor Kartik Aaryan is on high these days. After the immense success of ‘Bhool Bhulaiyaa 2’, all his films are being announced one after the other. Now another film of Karthik has been announced.

Karthik Aryan is going to be seen in ‘Aashiqui 3’. Along with the announcement of the film, he has shared a promo, on which ‘Aashiqui 3’ is written. Anurag Basu will direct the film, while Bhushan Kumar and Mukesh Bhatt will produce the film.

Karthik Aryan’s lead role will be seen in ‘Aashiqui 3’, but at present, which actress will replace Shraddha Kapoor in the film is yet to be announced. Let us tell you that the film ‘Aashiqui’, which came in 1990, was a big hit at the box office. Rahul Roy was seen in the film with Anu Agarwal. The song of the film with this pair got a lot of popularity. At the same time, the film ‘Aashiqui 2’ also did well in 2013, in which Aditya Roy Kapur’s pairing with Shraddha Kapoor was seen.

Ever since the announcement of ‘Aashiqui 3’, fans are now wondering which actress will be seen romancing Kartik Aaryan in this film. For the first time, Kartik is going to work with Anurag Basu. Karthik has expressed his excitement about working with Anuras Basu with the announcement of the film.

Prakash Jha furious at Bollywood filmmakers, said- ‘If you are making nonsense, if there is no story then don’t make movies’

Irshad Kamil writes keeping in mind every generation, got recognition from the hit songs of ‘Rockstar’

PMI Services Grows to 57.2 in August; Hiring at Over 14-Year High 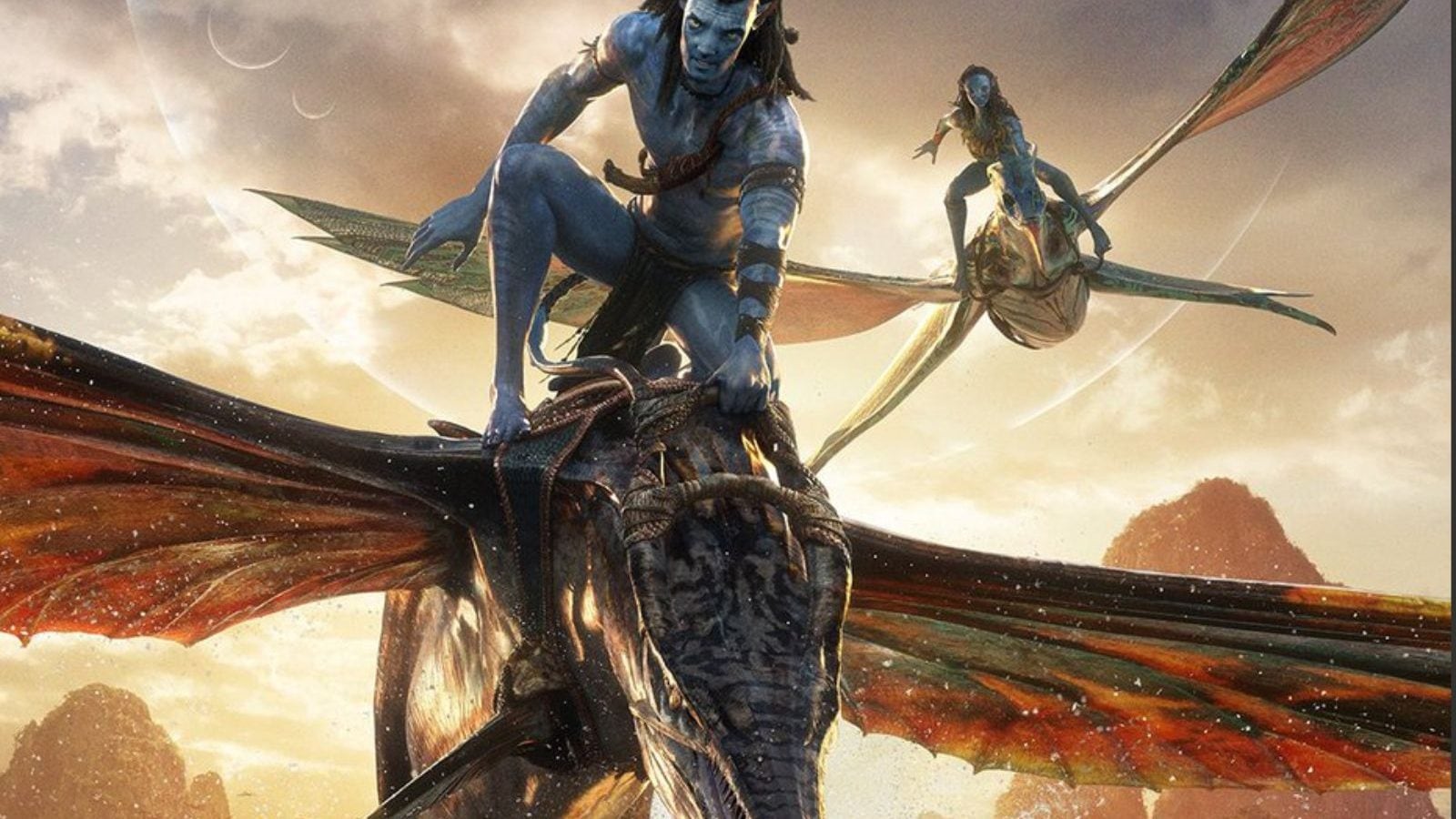 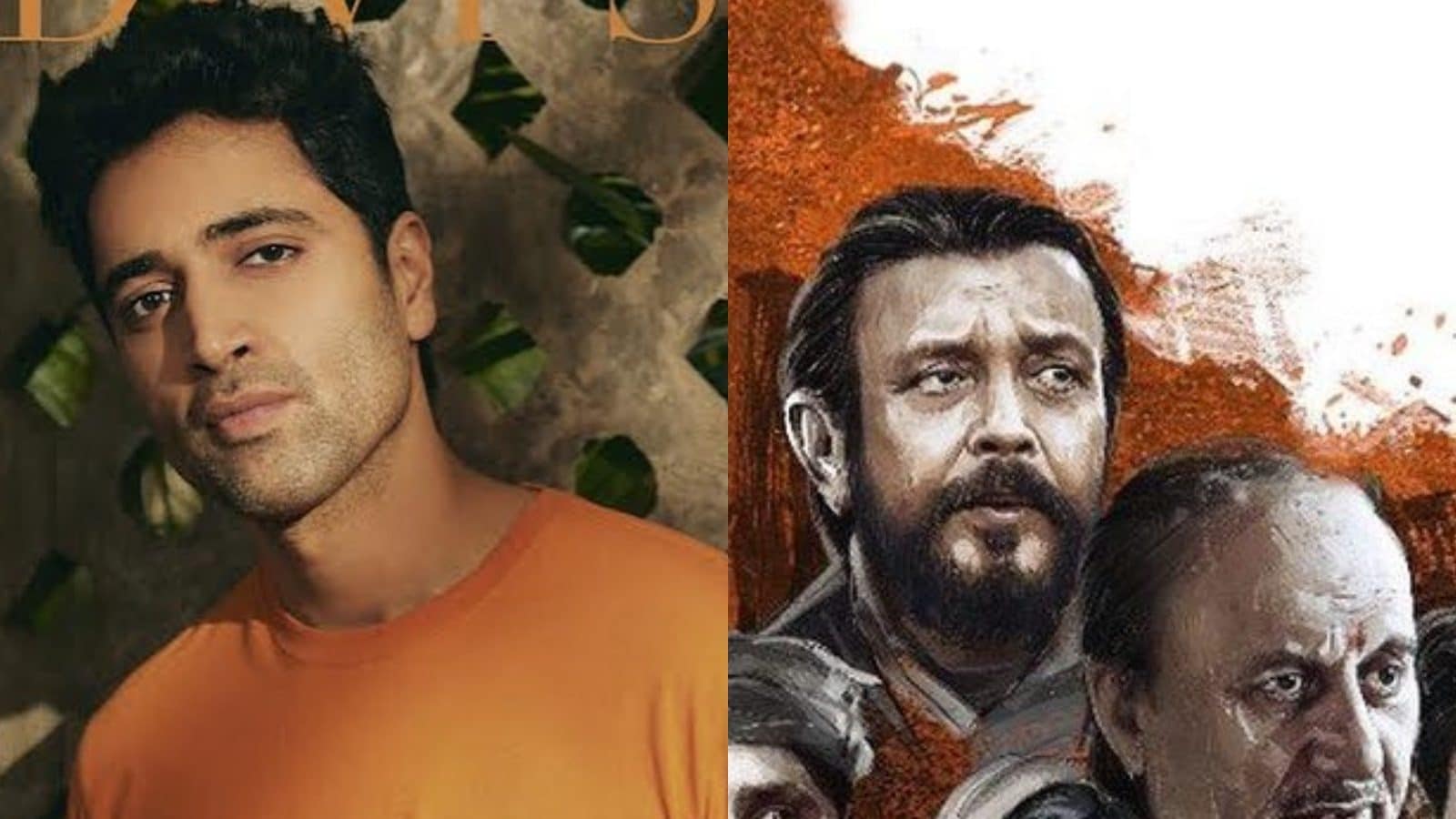 Featured Posts
Why ‘Avatar: The Way of the Water’ May Not See a Kerala Release
1 min ago