Aamir Khan’s Laal Singh Chaddha has been underperforming at the box office in India.

Prakash Jha said that Aamir Khan’s Laal Singh Chaddha is not underperforming because of the boycott but the majority of those who have seen it aren’t praising it.

Aamir Khan and Kareena Kapoor Khan’s Laal Singh Chaddha was released last month amid a lot of anticipation but the film failed to make its mark at the box office. The film also had to face the wrath of netizens who demanded its boycott even before its release. Recently, filmmaker Prakash Jha opened up about the same and spoke about the film.

The filmmaker is currently busy promoting his film Matto Ki Saikil. During one of the promotional events, Raj said, “It is being said that Aamir Khan’s film was boycotted on social media. If he had made Dangal (2016) or Lagaan (2001) and then the film hadn’t done well, then we would have understood that it happened because of the boycott. But you have made such a film that majority of those who have seen it aren’t praising it. I am yet to find someone who has said, ‘Wow, what a film it was.’”

Acknowledging the actor’s hard work, he added, “I agree you have worked and tried hard but when there is no such factor in your content, you can’t say it didn’t do well because of the boycott.”

Recently, The Kashmir Files director Vivek Agnihotri took a jibe at Aamir Khan and his film.

Talking to Kushal Mehra, Vivek said, “I have a very logical question to ask and then I will stop. You can answer me after that. Let’s take Laal Singh Chaddha as an example and I hope Aamir Khan listens to this and understand because I am not just somebody. I am saying the right thing… In the worst possible scenario, you might at least have some loyal audience. And if you do not have a loyal audience then that means everything was bogus and fraud. You were fooling people and why are you even charging 150-200 crore then?” 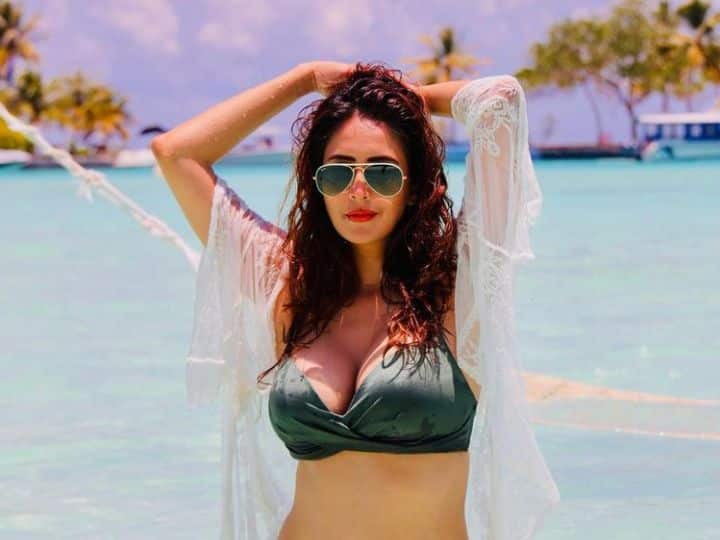 Priyanka Chopra is All Hearts as Her Brother Siddharth Holds Baby Malti, See Pic
7 mins ago

Kriti Sanon Said Dating With Prabhas Rumor Is Baseless Shared The Note And Clear Everything | Kriti Sanon told dating with Prabhas as baseless, shared the note
17 mins ago

Garena Free Fire Redeem codes before November 30: chance to get the Operano bundle
19 mins ago