Monalisa Viral Old Song: Bhojpuri actress Monalisa may be keeping a distance from Bhojpuri cinema these days, but nowadays the actress seems to be flaunting her performance on the TV industry. Monalisa is seen in many TV shows of the TV industry.

Not only in the TV industry, Monalisa has shown a lot of glamor on the Internet as well. Recently, an old song of Monalisa became very viral on the internet, then her fans remembered the old days. In this song going viral, Monalisa is seen dancing vigorously with Pawan Singh.

The strong chemistry of both is also forcing the fans to dance on their songs. By the way, this is not the first time that a song of Monalisa has become so viral, even before this, songs of Monalisa have been seen going viral every other day. This song of Pawan Singh and Monalisa has been titled – Makaiya Mein Raja Ji. You can listen to this song on Wave Music. More than 89 million views are being seen on this song. More than 323k people have pressed the like button on this video.

This song was released 7 years ago and this song is getting a lot of love from the audience. This hit song of Monalisa is from the film Daar. This item number became very viral on seeing it during that time and once again this song has created a buzz. This song is sung by Pawan Singh and Khushboo Jain. Talking about Monalisa, these days Monalisa is busy shooting for her TV shows. Along with this, the actress also keeps giving her daily life updates to the audience.

Are Akshay Kumar’s films flopping because of Kapil Sharma? The actor said – this man is so… 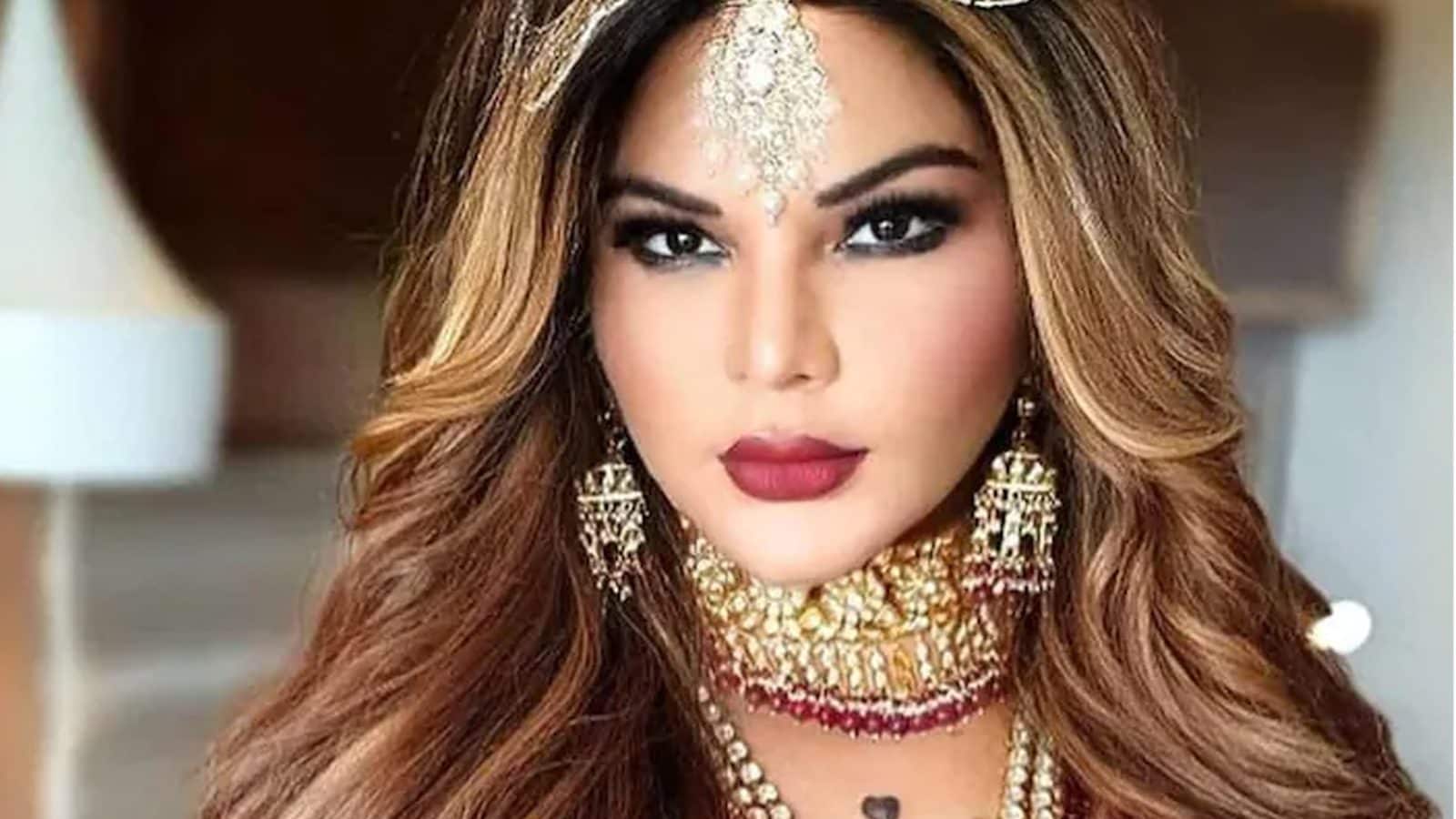