The second season of the Fabulous Lives of the Bollywood Lives had many hilarious revelations in store and one of them came from Karan Johar. The show revolves around the glamorous lives of Maheep Kapoor, Bhavana Pandey, Neelam Kothari and  Seema Sajdeh who are married to Bollywood actors Sanjay Kapoor, Chunky Panday and Samir Soni. Seema was married to Sohail Khan but they are now divorced.

In one of the episodes that also featured Karan Johar, Gauri Khan and Shweta Bachchan Nanda, the filmmaker told that he wants to be on Suhana Khan, Ananya Panday, Shanaya Kapoor and Navya Nanda’s WhatsApp chat.  Karan said, “Gauri you and I are aware of this you know, that Ananya, Suhana, Navya, and Shanaya are all on a group chat. And I have FOMO (fear of missing out) that I am not on this group.”

This shocked Gauri who jokingly told Karan that he cannot be on the group chat. But Karan replied, “I really want to be on this group chat.” Gauri then added, “What is so great about them that we don’t have?” and Karan had a hilarious reply in store. He said, “Been there, done that, bought a t-shirt, moved on. I want to hang with them.”

Gauri pulled Karan’s legs for not replying to their group chat and wanting to dump them. When he asked whether Ananya, Suhana, Shanaya and Navya would dump him, Maheep and Bhavana assured him that they don’t have the guts to reject Karan Johar.

Karan shares a close bond with Gauri, Maheep, Bhavna and their children. He is also close to Neelam and Seema. Bhavana’s daughter Ananya was launched by Karan in his film Student of the Year 2. He will also be launching Maheep and Sanjay’s daughter Shanaya with Dharma Productions’ Bedhadak. Suhana, on the other hand, will be making her debut with Zoya Akhtar’s adaptation of The Archies. Navya Nanda, who is Amitabh Bachchan’s granddaughter did not pursue acting. She is focused on her own business. 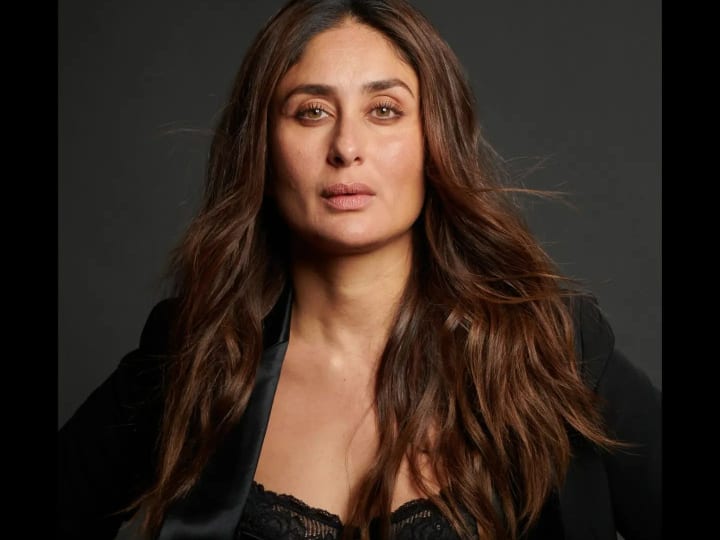