Kartik Aaryan’s journey from Gwalior to Mumbai and then becoming one of the most popular and richest actors in Bollywood is worth appreciating. Whether it was Pyaar Ka Punchnama, Sonu Ke Titu Ke Sweety or Bhool Bhulaiyaa 2, each time the actor appeared on screen, he left everyone completely impressed. However, one thing about Kartik Aaryan that is often hailed is one can easily spot him on a roadside tea stawl or momos shop. Therefore, he is often called one of the most relatable Bollywood actors. But with a dream of buying a private jet, will Kartik still be relatable?

In a recent interview with Film Companion, Kartik Aaryan was asked about how he manages to be ‘relatability’ with all despite becoming one of the richest actors. To this, he said, “I still travel in economy… I have dreams, I had a dream car and wanted a Lamborghini and I got it also. I wanted to become an actor and that got fulfilled. And the dreams are getting bigger.”

When asked if he now wants to buy a private jet, Kartik Aaryan added, “Private jet bhi aana chahiye. It’s all relative. I want to be more successful and go to super success. It doesn’t stop, but the relatability factor is that I like the same food. If I go to the same hotel with mom and dad, we’ll eat the same food in Gwalior, we’ll eat the same paneer and naan and that’s not going to change. I don’t have to prove that I come from Gwalior, and that I’m relatable. I don’t need to do anything. I talk the same way as I always have. The core doesn’t change. These are all materialistic things.”

However, when mentioned that his relatability might get impacted if he buys a private jet, the actor shared, “Sapne dekhna bhi chhod dunga kya (Shall I stop dreaming now)?”

On the work front, Kartik Aaryan was last seen in Bhool Bhulaiyaa 2 along with Kiara Advani and Tabu. He will be next seen in Shehzada along with Kriti Sanon. Helmed by Rohit Dhawan, the is the official Hindi remake of Allu Arjun’s Ala Vaikunthapurramuloo. Besides this, Kartik will also be sharing the screen with Kiara Advani once again for Satyaprem Ki Katha, the shooting for which is currently underway. He also has Freddy in his pipeline. 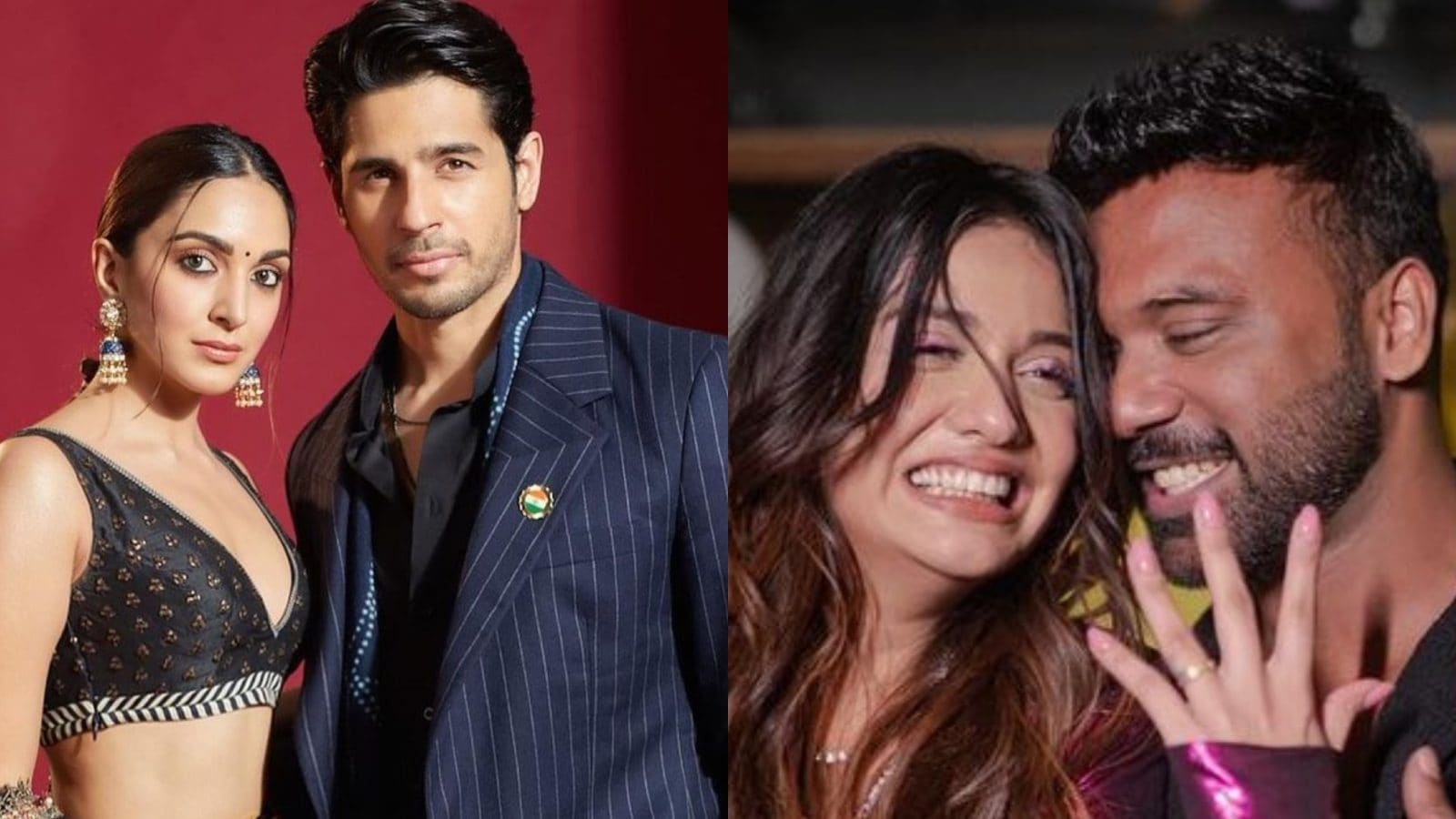