AR Rahman is back in Chennai after the whirlwind North America tour on Thursday. The Oscar-winning composer bumped into legendary music composer in the south film industry Ilaiyaraaja, who was also returning from a different continent. Rahman shared a Boomerang with the National awardee as they were travelling in a golf cart at the Chennai airport. In the video, both maestros smiled for the video as Rahman records the video. They both look dapper in their all-black outfit.

AR Rahman penned the caption of the video, “We are returning from different continents… but the destination is always Tamil Nadu (in Tamil).” He continued and wrote, “Ilaiyaraaja from Budapest, AR Rahman from USA, Canada.”

AR Rahman has been honoured by the City of Markham in Canada by naming a street after him on August 29. Rehman in his statement expressed gratitude for the recognition and said, “I am very grateful to all of you, the Mayor of Markham, Canada (Frank Scarpitti) and counsellors, the Indian Consulate General (Apoorva Srivastava) and the people of Canada. (sic)”

Coming back to the post, as soon as the video was shared by him on his Instagram feed, AR Rahman’s son AR Ameen reacted to it and dropped a red heart emoji in the comments section. Singer and co-performer of the composer Rakshita Suresh wrote, “Omg! Video of the day.” Singer Lydian Nadhaswaram also commented, “Masters.” “Epicness Max,” said Singer Benny Dayal.

Fans have flooded the comments section and one wrote, “Two eyes of Indian music.” while another wrote “The Protagonists of Tamizh Cinema Music In a single frame.”

Here take a look at the video:

Meanwhile, on the professional front, AR Rahman is currently receiving praise for the recently released film Cobra starring Chiyaan Vikram. His fans are patiently for the magnum opus film Mani Ratnam’s Ponniyin Selvan. On the other hand, IIaiayaraaja has scored the music for Vetri Maaran’s Viduthalai which is set to release later this year.

Will Sharad Kelkar Dub For Prabhas in Hindi Version of Adiprush? What We Know

SL Beat BAN By 2 Wickets To Qualify For Super 4 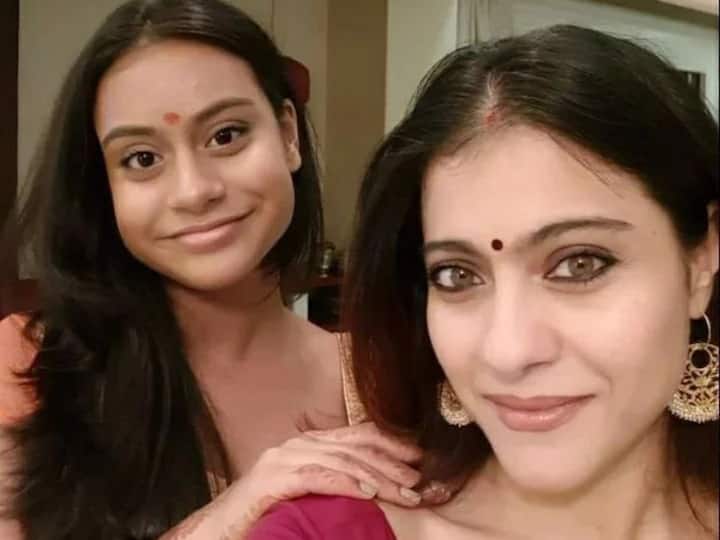 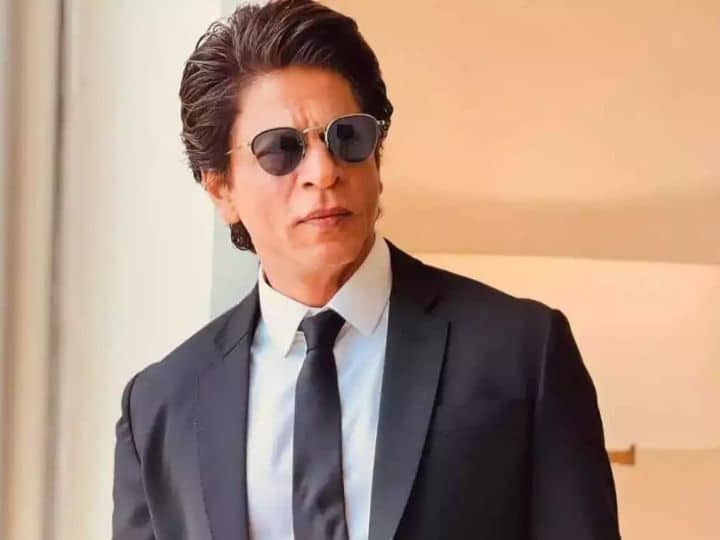