Konidela Kalyan Babu, popularly known as Pawan Kalyan is one of the biggest superstars in the entertainment industry. Be it his acting skills or philanthropist work, the actor is loved by the audience ever since he made his debut in the south industry. Today on September 2, the megastar turned 51. Fans and friends from the industry have been showering love and good wishes on Pawan on his special day.

Happy birthday @PawanKalyan! Wishing you the best of health, happiness and fulfillment always!

Pawan’s Gopala Gopala co-star Venkatesh Daggubati shared a snap of them together smiling for the camera and wrote, “Happy birthday Pawan! Wishing you success and an abundance of happiness always.”

Even Chiranjeevi dropped a picture to extend his wishes to Pawan Kalyan. He poured love for the actor in a Tweet. An English translation of his message reads, “His hope and desire are always Janahita. He always worked honestly and sincerely for the theory he believed in Happy Birthday to Kalyan Babu wishing and blessing Pawan Kalyan all his wishes come true. Happy Birthday Pawan Kalyan!”

Ram Charan took to Twitter to share a picture with his uncle Pawan Kalyan and Vaisshnav Tej to wish the Vakeel Saab actor. He wrote, “Happy Birthday to my guiding force, our Power Star! @PawanKalyan Babai, wishing you a wonderful and prosperous year ahead .”

Ravi Teja also shared a click of his along with the Jalsa actor. “To my good friend who made POWER his surname, Wishing Pawan Kalyan a very Happy Birthday! Good health, happiness and contentment always!” wished the Ramarao on Duty actor.

To my good friend who made POWER his surname, Wishing @PawanKalyan a very Happy Birthday!

Apart from Nidhhi and Pawan Kalyan, the film also features Arjun Rampal and Nargis Fakhri in pivotal roles. In addition to Hari Hara Veera Mallu, Pawan will also be seen in films Bhavadeeyudu Bhagat Singh and an untitled project. 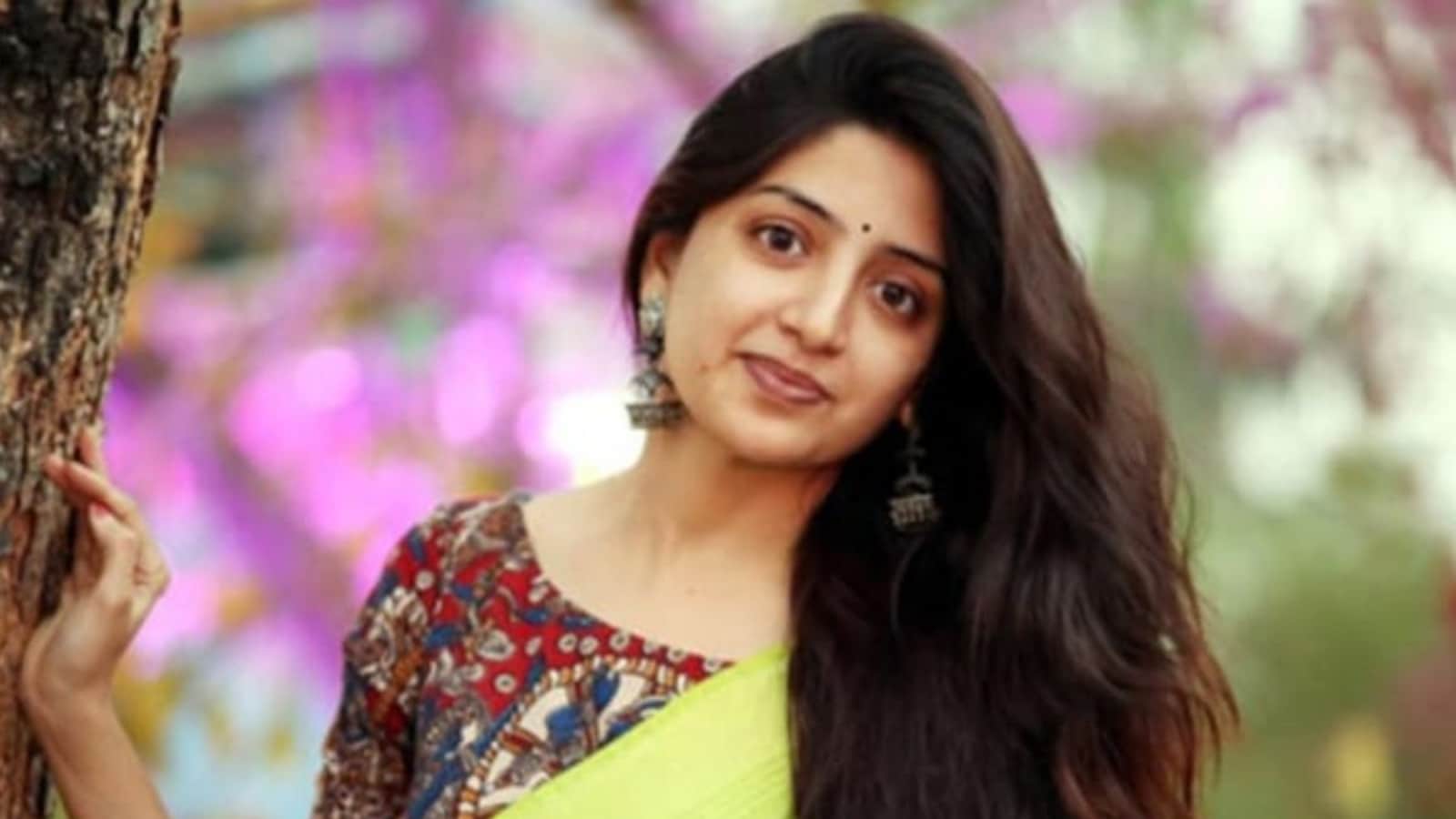 Featured Posts
Tollywood Actress Poonam Kaur Diagnosed With Fibromyalgia: All You Need To Know
3 seconds ago