Actress Kiara Advani has successfully bewitched viewers with her adorable expressions and superb acting chops in films like Kabir Singh, Guilty, Lust Stories, and Bhool Bhulaiyaa 2. Kiara has earned a place in the hearts of many with her subtle charm and screen presence. The actress is also a keen fashion icon, inspiring her fans with her sartorial fashion choices.

Recently, on the occasion of the 67th Filmfare Awards, Kiara made all the jaws drop with her stunning avatar. The Jug Jug Jeeyo actress dropped a series of breathtaking pictures from the star-studded night.

Kiara looked absolutely priceless, decked up in a gorgeous red ballroom corset gown. She flaunted her toned legs, leaning slightly forward, flashing her million-dollar smile. The long ruffles from her sleeveless corset dress spread around her, making her look regal.

Kiara amazed netizens with her on-fleek expressions in the following image as she struck another elegant pose, putting one foot forward to flaunt her cut-out gown. The shimmery golden stilettos enhanced her slender look further.

The actress looked flawless as she posed for the cameras. Her kohl-rimmed eyes with long lashes and a shade of nude lipstick enhanced her facial features.

Kiara ditched her royal avatar and opted for a leather black corset pantsuit having shimmery silver outlines. Sporting black boots and leaving her brunette curly hair open, the actress turned heads with her bold avatar. People were mesmerised to see her marching steps to the official title track of her film Bhool Bhulaiyaa 2.

On the work front, Kiara will next be seen in director Sameer Vidwans’ Satyaprem Ki Katha opposite Bollywood heartthrob, Karthik Aaryan. This romantic drama will mark Kiara’s second collaboration with Karthik after Bhool Bhulaiyaa 2.

Satyaprem Ki Katha will premiere on the silver screen on June 29, 2023. 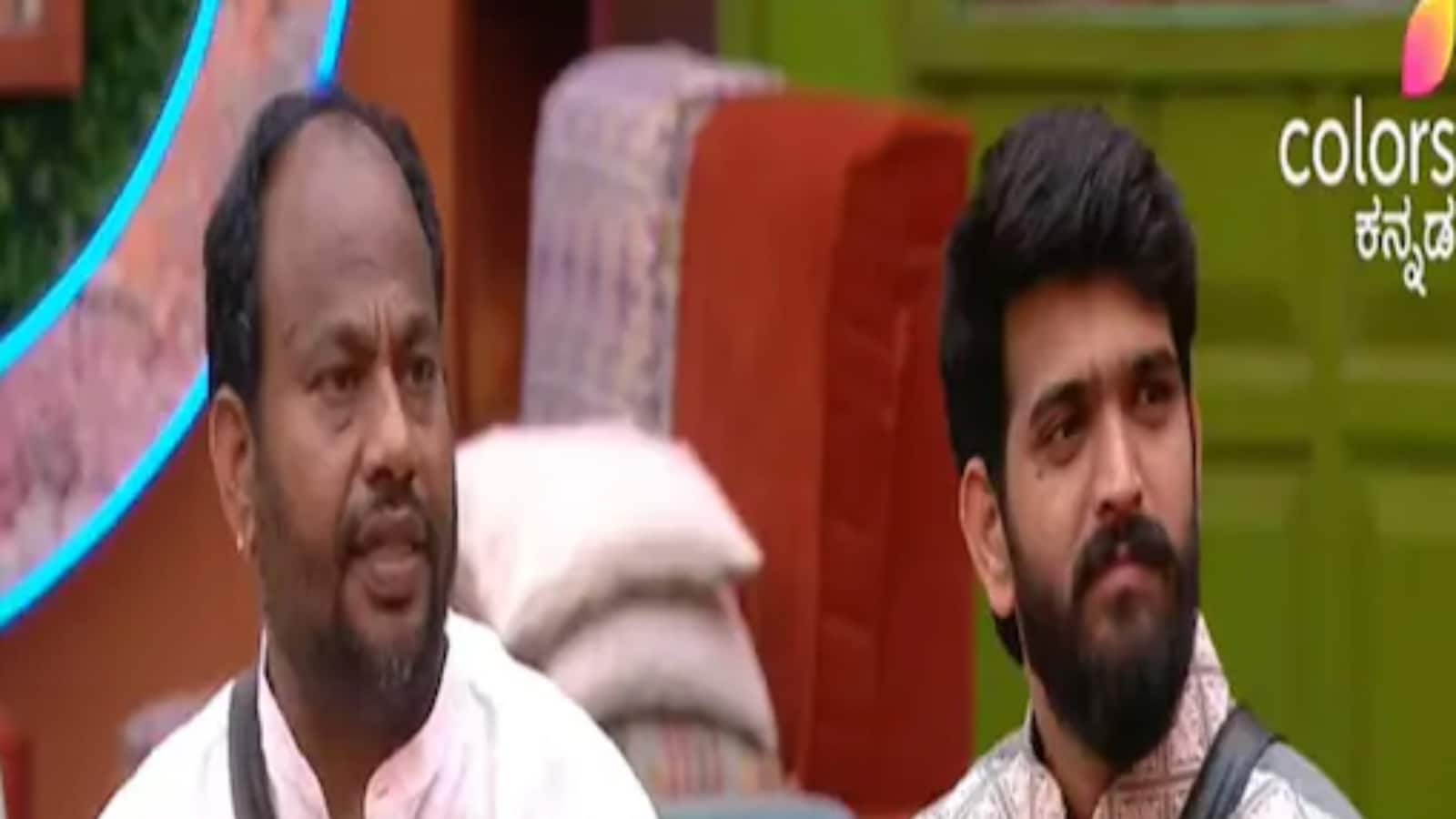 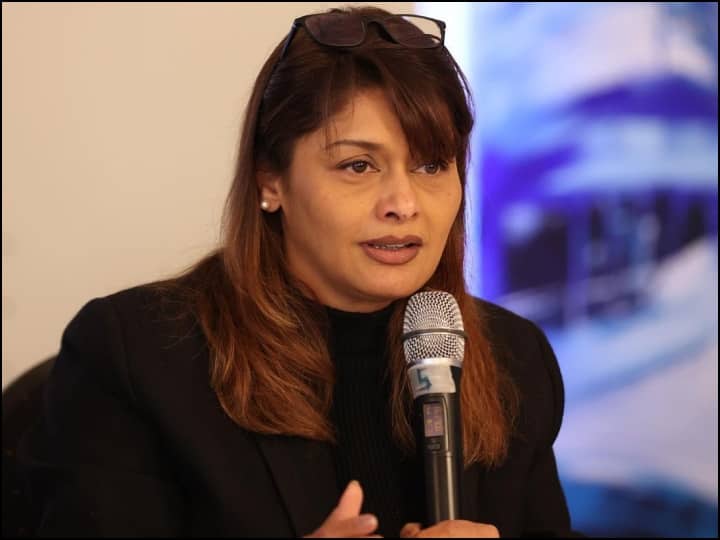 Lovebirds Amulya Gowda And Rakesh Adiga Engage In A Tiff