Director Mani Ratnam’s magnum opus Ponniyin Selvan: 1 has successfully created an uproar on social media after pictures and videos of the star-studded cast, grand sets, and eye-grabbing action sequences surfaced on the Internet.

Now, after the magnificent teaser has brought out exciting reactions from netizens, the makers have dropped another interesting announcement. Lyca Productions released the first look of actors Sarathkumar and Parthiban Radhakrishna as two central figures of the film.

The short first-look promo revealed both Sarathkumar and Parthiban wearing armour and sporting long grey hair. The duo had a grim look on their face. In the text layout of the promo, the words, “The Cholas are coming” were written in bold letters.

It has also been reported that the trailer of the film as well as the first soundtrack will be released on September 6.

Legendary composer AR Rahman has been given the responsibility to compose the music in the film. The first part of the period drama will mark its presence in the theatres on September 30 this year in Tamil, Telegu, and Hindi language.

Earlier, some behind-the-scenes pictures of the film shooting were widely circulated on social media. The pictures saw the cast and crew members having a ball while filming. Cinematographer Ravi Varman posed for numerous clicks with the actors. Aishwarya’s snap with the cinematographer where the actress could be seen decked up in a royal costume went immensely viral. 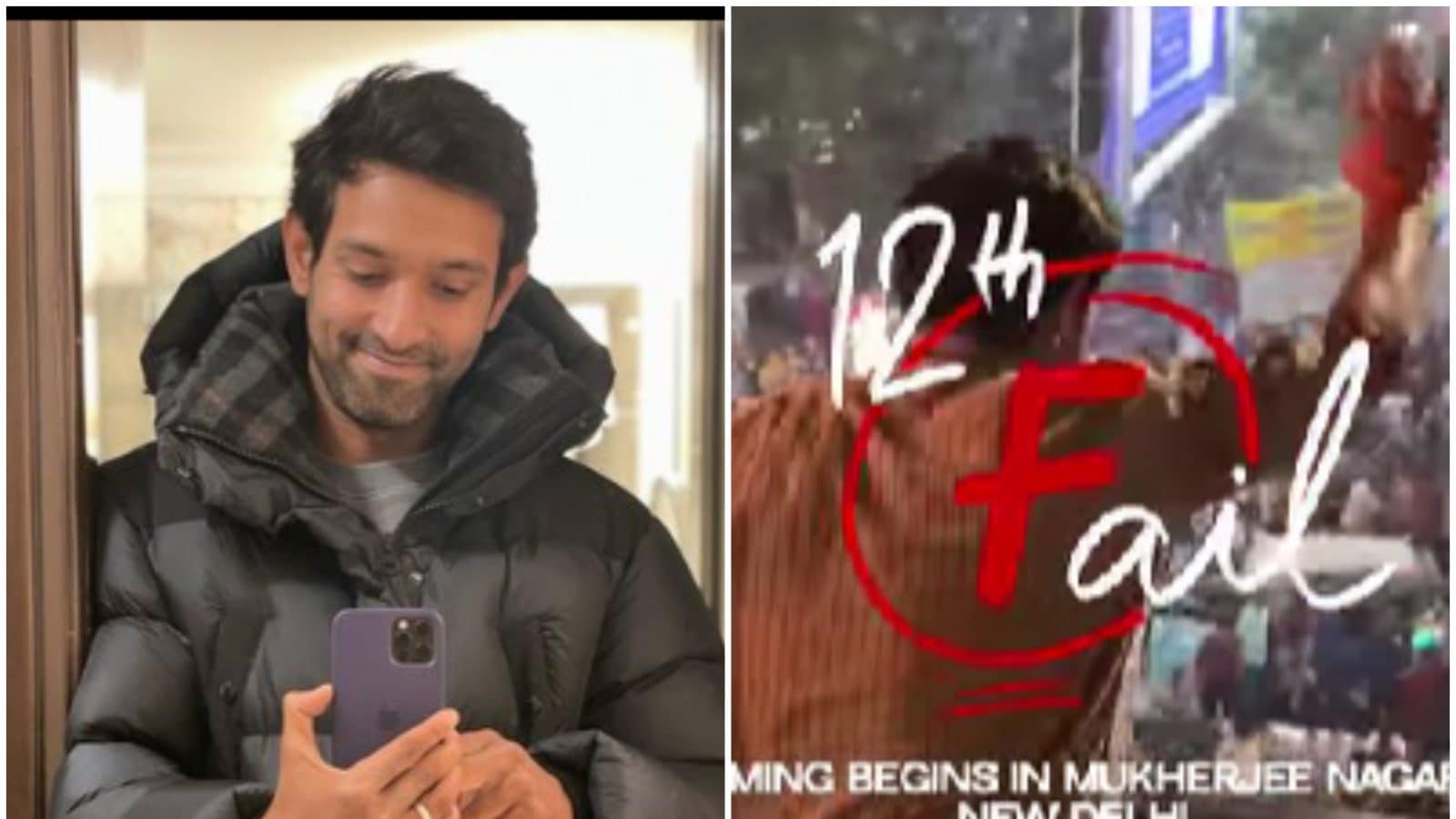 A Grand Reunion With John Wright And An Advice To The Warm, Wise & Humble Coach
9 mins ago

How Kartik Aaryan Prepped For Freddy, From Gaining 14 Kgs To Learning From An Actual Dentist
11 mins ago