The makers of upcoming Kannada movie Banaras have locked its release date. Starring Zaid Khan and Sonal Monteiro in the lead roles, the new musical love story is slated to hit the screens worldwide on November 4. The film, written and directed by Bell Bottom fame Jayathirtha, will arrive in cinemas in Hindi, Telugu, Tamil, Kannada and Malayalam languages.

On the occasion of Ganesh Chaturthi, announcing the release date the makers of the movie shared a first-look poster from the film featuring the lead pair. The poster shows Zaid and Sonal in a candid mood. Actor Zaid Khan, who is making debut with the movie, also shared the poster of the film.

“It gives me goosebumps to announce something that is so dear to my heart! First of all, Happy Ganesha Chaturthi to everyone. The day when Banaras movie hits the big screen is now presented to you. We are coming on November 4. Please bless us with your prayers see you in theatres,” tweeted Zaid.

It gives me goosebumps to announce something that is so dear to my heart!
First of all,Happy Ganesha Chaturthi to everyone.
The day when Banaras movie hits the big screen is now,presented to you.
We are coming on this November 4
Please bless us with your prayers see youintheatres pic.twitter.com/tKTmSuajvi

Most of the film has been shot in the picturesque surroundings of Varanasi and features all of the main Ghats of the river Ganga. Banaras is billed to be a pleasant love story set against the backdrop of the ancient city.

Interestingly, the film is also the first South Indian project to be shot entirely in Banaras. According to reports, the upcoming film will narrate the religious significance of Kashi Mukti Bhawan and Bharat Mata Mandir.

For those who are not familiar, Mukti Bhawan also known as Death Hotel of Varanasi is a charity-run place that offers accommodation to those who wish to spend their last days in Varanasi.

The makers hope that Banaras will create waves across the country. In addition to Zaid Khan and Sonal Monteiro, the multilingual film ensembles the star cast of Sujay Shastry, Devaraj, Achyuth Kumar, Sapna Raj, Barkath Ali, and others in eminent roles.

The upcoming film features music by Ajaneesh Loknath and is bankrolled by Tilakraj Ballal under the NK Productions banner. Advaitha Gurumurthy is taking care of the camera work while KM Prakash is the editor. 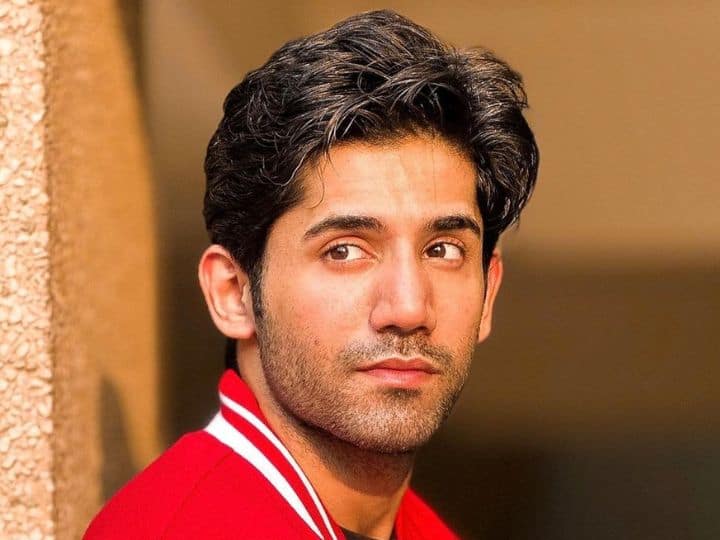 Samantha Back from US After Myositis Treatment, to Resume Shoot With Vijay Deverakonda on This Date?
32 mins ago

Nothing planned for Phone 2 yet! This is what nothing will do instead
33 mins ago