On one-month percentage change, it increased by 0.54 per cent with respect to the previous month compared to an increase of 0.9 per cent recorded between corresponding months a year ago.

The DA is revised based on the changes in the All India Consumer Price Index (AICPI) Industrial Workers.

According to media reports, the DA for central government employees could be hiked by 4 per cent. After the hike, the DA will increase from the current 34 per cent to 38 per cent.

The Internet Finds Another Aishwarya Rai Bachchan Lookalike. We Can Barely Keep Up 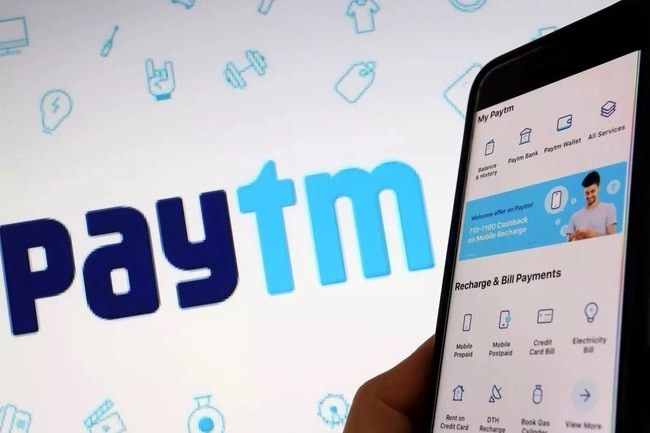 Paytm Shares Jump 7% As Board to Consider Share Buyback Plan at Dec 13 Meeting; Details
17 mins ago