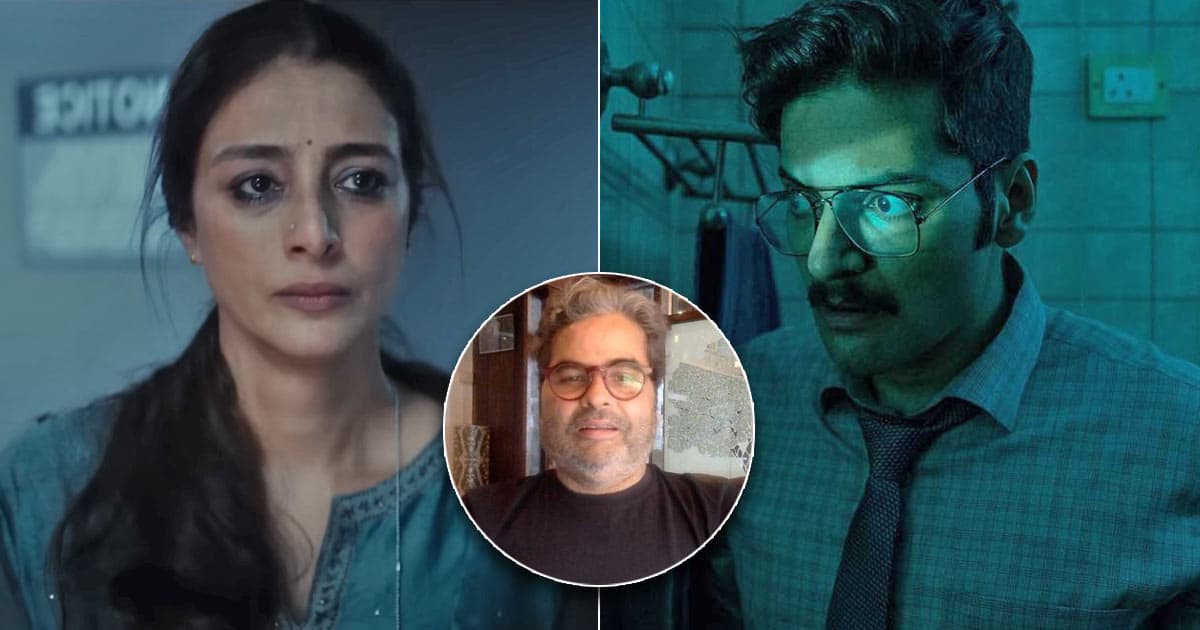 Filmmaker-director-writer Vishal Bhardwaj is all set to reunite with Tabu, who plays the lead roles in ‘Maqbool’ and ‘Haider’ in the upcoming film ‘Khufia’. This will be the first time that the actress will be seen in Vishal Bhardwaj’s film, not inspired by Shakespeare’s play.

The first-look teaser of ‘Intelligence’ was unveiled by Netflix on Films Day on Monday. The spy drama’s teaser gives a glimpse at the intense, gripping characters.

Speaking about the teaser release, Bhardwaj said, “Working on films that explore people, characters, conflicts and relationships is something that I really enjoy. ‘Khufia’ is a really special project for me. The entire team has worked hard to create a slow moving suspense thriller and with Netflix we are thrilled to present the film to a global audience.

The film is based on the novel ‘Escape to Nowhere’ written by Amar Bhushan, former head of RAW’s Counter Espionage Unit. It takes viewers on the journey of a RAW operative, Krishna Mehra, who is assigned an important mission that leaves him juggling between his dual identities as spy and lover.

Expressing her views on ‘Intelligence’, Tabu said: “As an actor, I have always wanted to be a part of different stories and narratives. With the character I have played in Netflix’s Intelligence, I have a lot to do with it. I’ve been extremely fortunate to find out a different story.”

Tabu said: “Working with VB (Vishal Bhardwaj) is always a pleasure and a very rewarding experience. We are excited to be working with Netflix and bring the film to entertainment lovers around the world.”

Apart from this, the film also stars Ali Fazal, who will soon be seen in ‘Mirzapur 3’; Ashish Vidyarthi, who has a huge fan following on social media thanks to his food vlogging videos, and Wamika Gabbi, who collaborated with Vishal on his short story on Prime Video’s anthology series, ‘Modern Love Mumbai’.

Shraddha Kapoor Asked The Internet To Rate Her New Haircut. The Choices: "Like Or Love?"

'It Has Infused Confidence in Me That Was Missing'