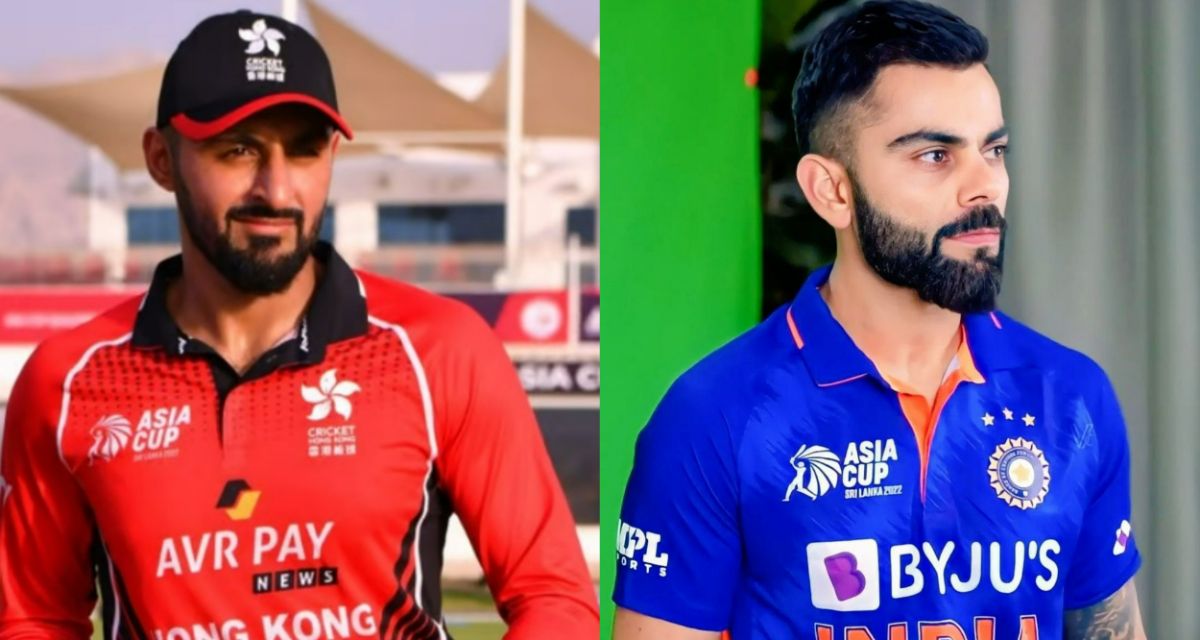 New Delhi: India started their Asia Cup 2022 campaign off with a bang, by getting better of their bitter rivals Pakistan by 5 wickets at the Dubai International Cricket Stadium in Dubai on Sunday. Virat Kohli who started off really well in the run-chase, got out cheaply on 35 runs. Hardik Pandya played a crucial knock towards the end to guide the Men in Blue home with only two balls to spare.Also Read – Ajay Jadeja Backs India All-Rounder Hardik Pandya; Says What Did They Think About Him When He Came Out Drinking Coffee ?

India next face Hong Kong in their group game on Wednesday and ahead of the encounter, Hong Kong skipper Nizakat Khan, who is of Pakistan-origin heaped huge praise on Virat and wants him to score a lot of runs and get back to form. Also Read – Bangladesh vs Afghanistan Live Streaming, Asia Cup 2022: When And Where to Watch on Online and on TV

Hong Kong captain (in News 24 Sports to @VibhuBhola) said “I am a big fan of Virat Kohli, he played well against Pakistan, we really want him to come back in form & score lots of runs”.

“The boys have overcome injuries to get here. We’re all very excited for the tournament”. ⁰
Hong Kong 🇭🇰 skipper, Nizakat Khan is confident about his team ahead of Asia Cup 🏆 2022. ⁰#HKvUAE #ACC #AsiaCup2022 #AsiaCupQualifiers #Qualifiers #GetReadyForEpic pic.twitter.com/SYXNtNKQ3U

In the qualifiers, Hong Kong defeated UAE to earn a spot in the Asia Cup. The match will take place once again at the Dubai International Cricket Stadium.