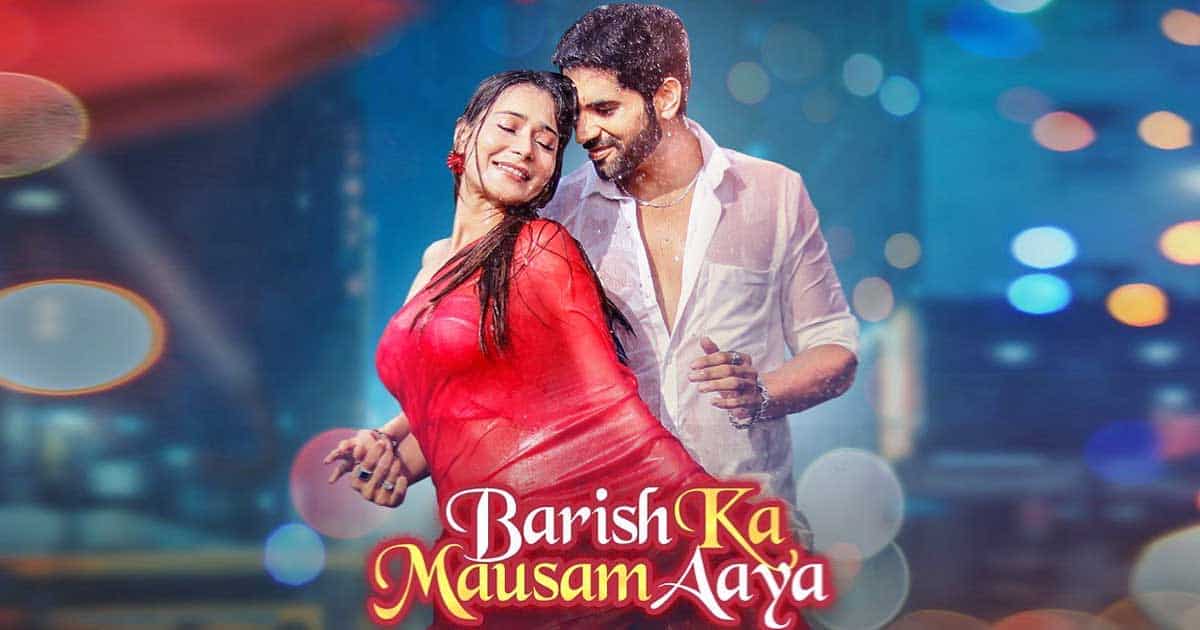 Actors Sara Khan and Ankit Bathla have collaborated for their music video titled ‘Baarish Ka Mausam Aaya’ and shared their experience of working in it and how they bonded on the sets.

Talking about the song, Sara shared: “I actually shot not only because the song was amazing but also the beautiful locations which were decided by our makers. I am very happy to be a part of this project as the makers had really arranged everything so well.”

Elaborating on her experience of working with Ankit, ‘Sapna Babul Ka…Bidaai’ actress Sara Khan said: “Ankit and I have known each other for a long time. We wanted to work together and It was finally done. There was a very supportive atmosphere on the sets. Everything was so real and perfect.”

Meanwhile, Bathla also said that she experienced being a part of the track and working with Sara Khan: “I really loved the song and that’s why I said yes to it. Sara is a very close friend of mine so when I came to know that she was singing, it was really amazing. And of course it’s the rainy season so it fits perfectly.”

“Working with Sara Khan was almost a reunion as it was like going down memory lane and you will see that chemistry in the song. The locations were beautiful and the producers have really taken care of those things. Our entire bonding on the sets as a team was amazing,” says the Tu Sooraj Main Saanjh actor.

Produced by Jagbir Dahiya and Cressdeep Kaur and directed by Sushma Sunam, sung by Hrithik Chauhan, the music video is all set to release on September 2 on Heartbeatz Music YouTube channel.

Must Read: Bigg Boss fame Sonali Phogat was poisoned in food at the behest of her sister? Addressing the report, Goa Police said “Only a post-mortem…”