Laxmikant was a very down to earth person in real life too. Bhagyashree, who was the actress of the film ‘Maine Pyaar Kiya’, once said about Laxmikant Berde, ‘Salman and I were very young during the shooting of the film Maine Pyaar Kiya and Laxmikant ji was much senior to us, his timing for comedy was amazing. Had it. He never allowed it to be revealed on the sets that he is such a big superstar of Marathi cinema. He was very down to earth’. According to media reports, Laxmikant Berde was born in a very poor family and he was fond of acting since childhood. 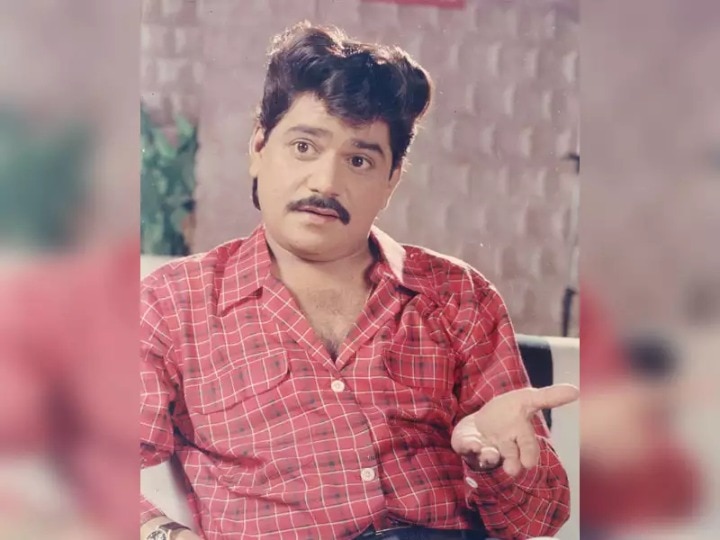 Leena Chandavarkar’s life is no less than a tragedy, the first husband died after a year of marriage!

Nagarjuna, known as the King of Tollywood, is the owner of crores of assets!