New Delhi: Virat Kohli is going through a rough patch in his international career and ahead of the high-octane Asia Cup 2022 clash between India and Pakistan, the former India captain opened up on how his lean patch had ta toll on him mentally and for the first time ever in 10 years, he didn’t even touch his bat.Also Read – IND vs PAK Asia Cup 2022 Live Streaming: When And Where to Watch India vs Pakistan Live in India

‘I am not shy to admit that I was feeling mentally down’, Kohli told to Star Sports. Also Read – Pak-Born Cricket Fan Chants India Jeetega in Dubai Ahead Of IND vs PAK Match. Watch Viral Video

‘We don’t to be looked as mentally weak…I am looked as a guy who is mentally very strong and I am. But everyone has a limit and you need to recognise that limit, otherwise this can get unhealthy for you’, he added. Also Read – IND vs PAK Dream11 Team Prediction, Fantasy Tips India vs Pakistan Asia Cup 2022: Captain, Vice-Captain, Probable XIs For Today’s T20 Match at Dubai International Cricket Stadium 7:30 PM IST August 28 Sunday

Kohli admitted that he was faking his intensity a bit lately and for the first time in the one month break he took, the RCB man didn’t even touch his bat.

‘For the first time in 10 years, I touch my bat for a month, I haven’t done that ever in my life. I came to the realisation that I was trying to kind of fake my intensity a bit recently. ‘I can do it, you’re competitive’, you’re convincing yourself you have the intensity but your body is telling you to stop, your mind is telling you to just take a break and step back”, he further added.

It has been almost 3 years, Kohli last smashed an international century for his nation and in the recent solitary Test and white-ball series against England, he failed to make an impact.

Today, when he take the field at the Dubai International Cricket Stadium against Pakistan, King Kohli will have a glorious chance to shut his critics. 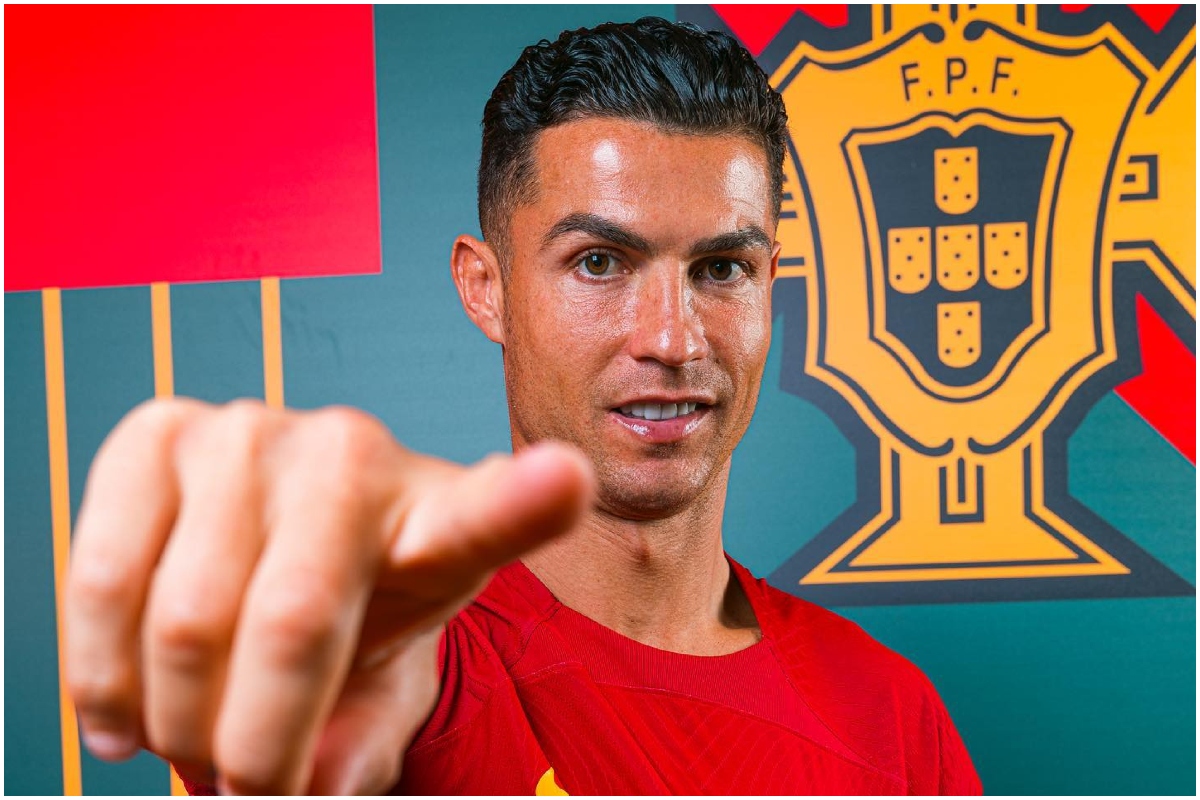