Vijay Deverakonda Met Theater Owner Manoj Desai: Vijay Deverakonda has been in limelight for a long time with the film ‘Liger’. Now this film of his has been released and like other recent films, it has also seen a bad situation at the box office. ‘Liger’ also had to face the boycott trend due to Karan Johar’s name being associated with the production. Whereas recently, while pointing to the Boycott gang, Vijay had said in a stern tone, “Who will stop, dekh lenge”.

Well-known theater owner Manoj Desai criticized Vijay’s statement and called him ‘arrogant’. Now Vijay has met him, whose picture has come to the fore and it seems that everything is fine between them.

Manoj Desai is the owner of Getty Galaxy and Maratha Mandir Cinema. In the picture, she and Vijay are seen posing together while smiling. The picture has been tweeted from Andhra Box Office’s account and read with it, “Vijay Deverakonda meets Manoj Desai and expresses regret over his recent comments on boycott/OTT issues. He will be promoting Liger in the Asia Cup in Dubai. In a conversation with ANI, Vijay while reacting sharply to the boycott trend said, “We have made this film with a lot of heart. I am sure that I am right and fear has no place here. Having achieved all this, I don’t think there is any need to be afraid. Mother’s blessings, people’s love, God’s hand, there is fire inside, who will stop and see.

Let us tell you that in recent times, many Bollywood films have become a victim of the boycott trend. These include Aamir Khan’s ‘Lal Singh Chaddha’ and Akshay Kumar’s ‘Raksha Bandhan’. ‘Liger’ is the latest film to be included in this list. The production film of Karan Johar has produced the Hindi version. Ananya Pandey has played the role of lead female opposite Vijay (Vijay Deverakonda).

Along With Bollywood, South And Hollywood Is Suffering From Harsh Time 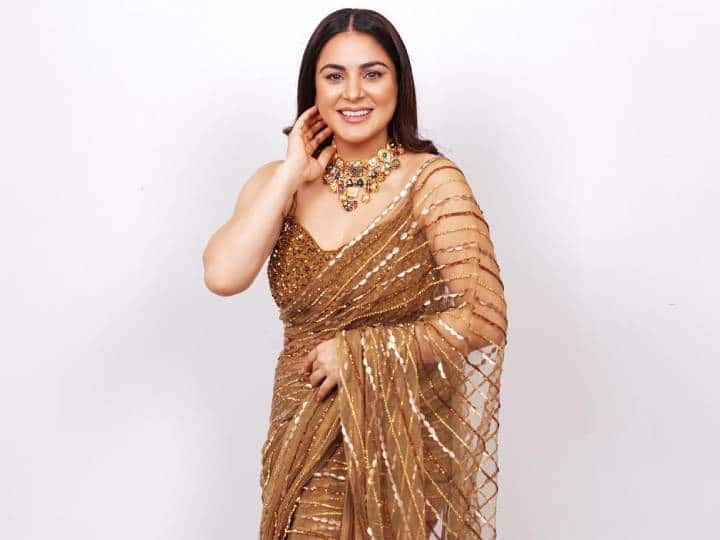 This golden net saree of Shraddha Arya is very expensive, you will not believe the price, see photos
19 mins ago

Actresses Item Song: From Deepika to Malaika… These beauties did item numbers in their husband’s films
32 mins ago