Big Boss 14 star and model Nikki Tamboli is very active on social media and she often sets social media on fire with her hot and sizzling posts. The actress is often seen attending special events and parties with her colleagues from the industry. On Saturday night, the paparazzi captured Nikki Tamboli as she stepped out of her friend Rubina Dilaik’s birthday bash. The video that has went viral now, sees the actress struggling to walk in heels.

In a video posted by popular Bollywood paparazzi Viral Bhayani, that Nikki Tamboli is seen oozing oomph in a white cleavage-baring bralette and black mini skirt with a slit. Along with this, the actress was wearing high heels, due to which she was finding it very difficult to walk. In such a situation, actor Shardul Pandit was seen handling her. As the video progresses, Shardul asks her why is she wearing heels, to which she says ‘I love heels.’ Nikki even spoke to paparazzi that she has to leave for a project in early morning.

Soon after the video hit the photo-sharing platform, netizens flooded the comments section with compliments. While one fan wrote, “Cutie patootie 😍,” another added, “Beautiful 😍.”

Earlier last week, Nikki shared a picture with a guy called Manan Shah to wish him a happy birthday. However, what caught our attention was the fact that Nikki mentioned him to be her ‘lover’. Captioning the pictures, she wrote, “Ours is a love that’s as true and tender as they come! Happy birthday, my lover and best friend @mananshahofficial #alwaysforever #bff ❤️❤️” Check out the picture here:

Nikki Tamboli was earlier being linked to Pratik Sehajpal during their stint in the Khatra Khatra show. On the show, Nikki had once expressed her wish to marry Pratik, making fans go crazy. Fans too could not help but bring him up on the comments section. One of the comments read, “Then where is pratik sejpal?” People also brought up Jaan Kumar Sanu, with whom she was linked with during her stint in Bigg Boss. 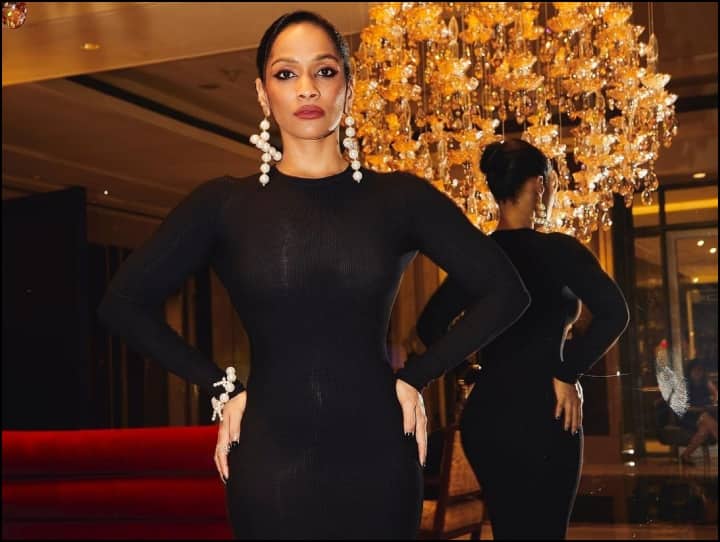 Featured Posts
Sharman Joshi Shares He Wanted To Be A Part of Rohit Shetty’s Golmaal Sequels; Here’s What Happened
4 mins ago

On iPhone 14, iPhone 13, here’s how to prevent apps from tracking your location
17 mins ago