After banning wheat exports in May, the government on Saturday prohibited exports of wheat flour, maida, semolina and wholemeal aata with a view to curb rising prices. Notifying a decision of the union Cabinet, the Directorate General of Foreign Trade (DGFT), however, said that exports of these items would be allowed subject to permission of the government of India in certain cases.

“Export policy of items (wheat or meslin flour, maida, semolina, wholemeal aata, and resultant aata) is amended from free to prohibited,” according to the DGFT’s notification. Semolina also includes rawa and sirgi. It added that the provisions under the foreign trade policy 2015-20, regarding transitional arrangements, will “not” be applicable under this notification.

On August 25, the government decided to put restrictions on the export of wheat or meslin flour to curb rising prices of the commodity. The decision was taken at a meeting of the Cabinet Committee on Economic Affairs (CCEA).

“The Cabinet Committee on Economic Affairs…has approved the proposal for amendment of policy of exemption for wheat or meslin flour from export restrictions/ban,” an official statement has said. Russia and Ukraine are the major exporters of wheat, accounting for around one-fourth of the global wheat trade. The war between the two countries has led to global wheat supply chain disruptions, thus increasing the demand for Indian wheat.

As a result, the price of wheat in the domestic market has shown an increase. In order to ensure food security of the country, the government put a prohibition on export of wheat in May. However, this caused a jump in overseas demand for wheat flour.

Wheat flour exports from India have registered a growth of 200 per cent during April-July 2022 compared to the corresponding period in 2021. The increased demand for wheat flour overseas led to significant price rise of the commodity in the domestic market.

Earlier, there was a policy not to prohibit or put any restriction on the export of wheat flour and therefore, a partial modification of the policy was required by withdrawing the exemption from ban/restrictions on export in order to ensure food security and put a check on mounting prices of wheat flour in the country, according to that statement. In 2021-22, India exported wheat flour worth USD 246 million. The exports stood at about USD 128 million during April-June this fiscal.

Wheat prices in both wholesale and retail markets have also come under pressure due to a nearly 3 per cent drop in the domestic output to 106.84 million tonnes in the 2021-22 crop year. Wheat production is estimated to have declined due to a heat wave that resulted in shrivelled grains in the northern states of Punjab and Haryana.

Industry body Roller Flour Millers’ Federation has raised concerns regarding unavailability of wheat and the rise in prices in the last few days.

iQOO Neo 7 launch soon; will it blow the rivals out of the water? 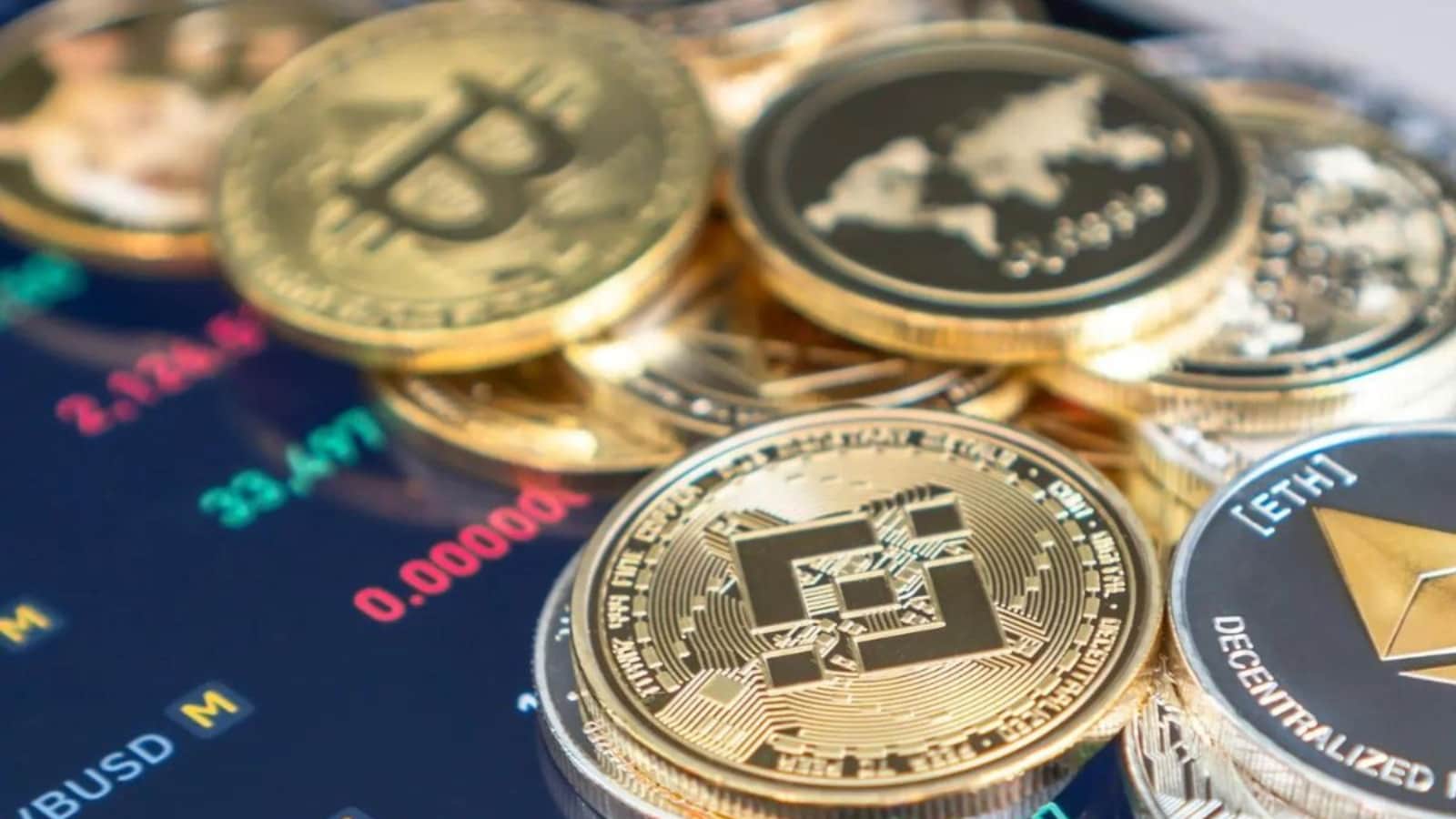