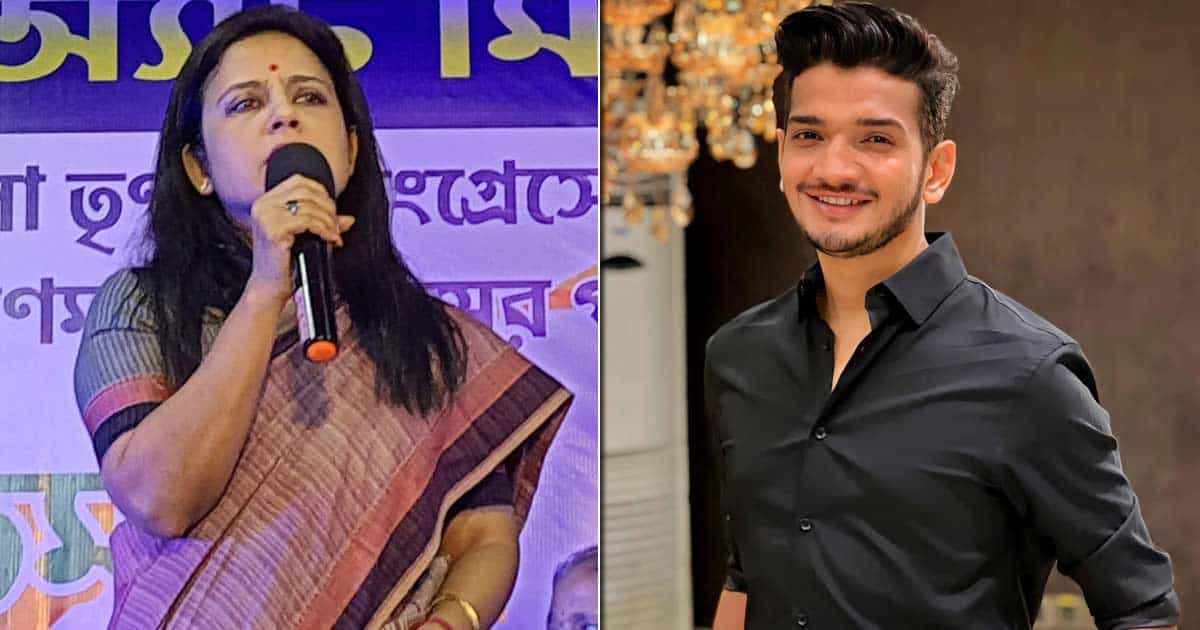 Lock Up Season 1 winner and stand-up comedian Munawwar Farooqui has been making headlines lately for all the wrong reasons. After much struggle and hurdles to perform in Hyderabad, the comedian’s Delhi show is now in danger, as reports claim that the police has denied his permission.

Before Delhi, the comedian performed in Hyderabad on 20 August, but that too after facing a lot of trouble as right-wing parties repeatedly tried to disrupt and cancel the show. It all started when Munawwar made a joke on Hindu deities last year hurting religious sentiments.

Now amidst all this uproar, Trinamool Congress leader Mahua Moitra has questioned Vishwa Hindu Parishad and Delhi Police for refusing to perform Munawwar Farooqui in Delhi. This comes just a day after reports claimed that the police force had refused permission to Munawwar to perform as his “show could affect communal peace in the neighbourhood.”

Taking it to Twitter, Trinamool Congress leader Mahua Moitra slammed Delhi Police and called it ‘spineless’ for allowing stand-up comedian Munawwar Farooqui to perform on August 28. The tweet read, “VHP Threatens Delhi Police, @Munavar0018 Cancel the show. I don’t want my house to be surrounded by walls and my windows full,” Gandhiji said. The communal harmony of today is so fragile that it has been disrupted by comedy shows?”

Gandhiji said, “I do not want my house to be surrounded by walls and my windows to be full.”

Is India@75’s communal harmony so fragile today that it is disrupted by comedy shows?

This is not the first time that Munawar’s show was cancelled, after his controversy and jail release last year, the comedian’s 12 shows were canceled because he was a controversial figure. His recent show in Hyderabad sparked another controversy after Telangana BJP MLA T Raja Singh (now suspended) made remarks against Prophet Muhammad in retaliation for Munawwar’s show.

Must read: Urfi Javed getting trolled for wearing ‘normal’ clothes, Keyboard Warriors said – ‘How so many clothes today?

Why did the government object to Prem Chopra's Rape Scene? , ENT LIVE

Follow Us
Featured Posts
This is how, Kajol, Hema Malini, Asha Parekh and Raveena Tandon came together for the first death anniversary of legendary singer Lata Mangeshkar
25 mins ago