Alia Croons Kesariya Song At Brahmastra Promotion: Alia Bhatt remains in the headlines for her professional life more than her personal life. But these days she is not only enjoying her pregnancy phase along with the work front but is also managing it perfectly. According to reports, four months pregnant Alia is promoting her upcoming film Brahmastra fiercely. At the same time, during an event recently, he impressed everyone with his talent.

Everyone has seen the performance of Alia Bhatt. In every type of character, as if she fits herself. Apart from this, his voice is not less in the song as well. Recently, Ranbir Kapoor and Alia Bhatt reached IIT Bombay for the promotion of ‘Brahmastra’. In this event, Alia impressed the IITians present there by singing the song ‘Kesariya’ from the film. The video of the actress’s song is becoming increasingly viral on social media.

Ranbir staring at his lady love for a while
In the video you can see that when Alia is engrossed in singing Kesariya Song, Ranbir Kapoor sitting beside her is seen looking at her. Seeing this glimpse of both, the day must have become for the fans. During this, mom-to-be Alia looked stylish in denim plazo pants and a bad-coloured shirt.

Ranbir Alia will share screen together for the first time
Let us tell you that during the shooting of the film ‘Brahmastra’, the closeness between Ranbir Kapoor and Alia Bhatt had increased. Before marriage, both of them dated each other for about three years. On 14 April this year, both tied the knot and after 2 months the actress narrated the news of her pregnancy to the fans.

Somy Ali went back to America after the breakup with Salman Khan, now leaves films and does this work! 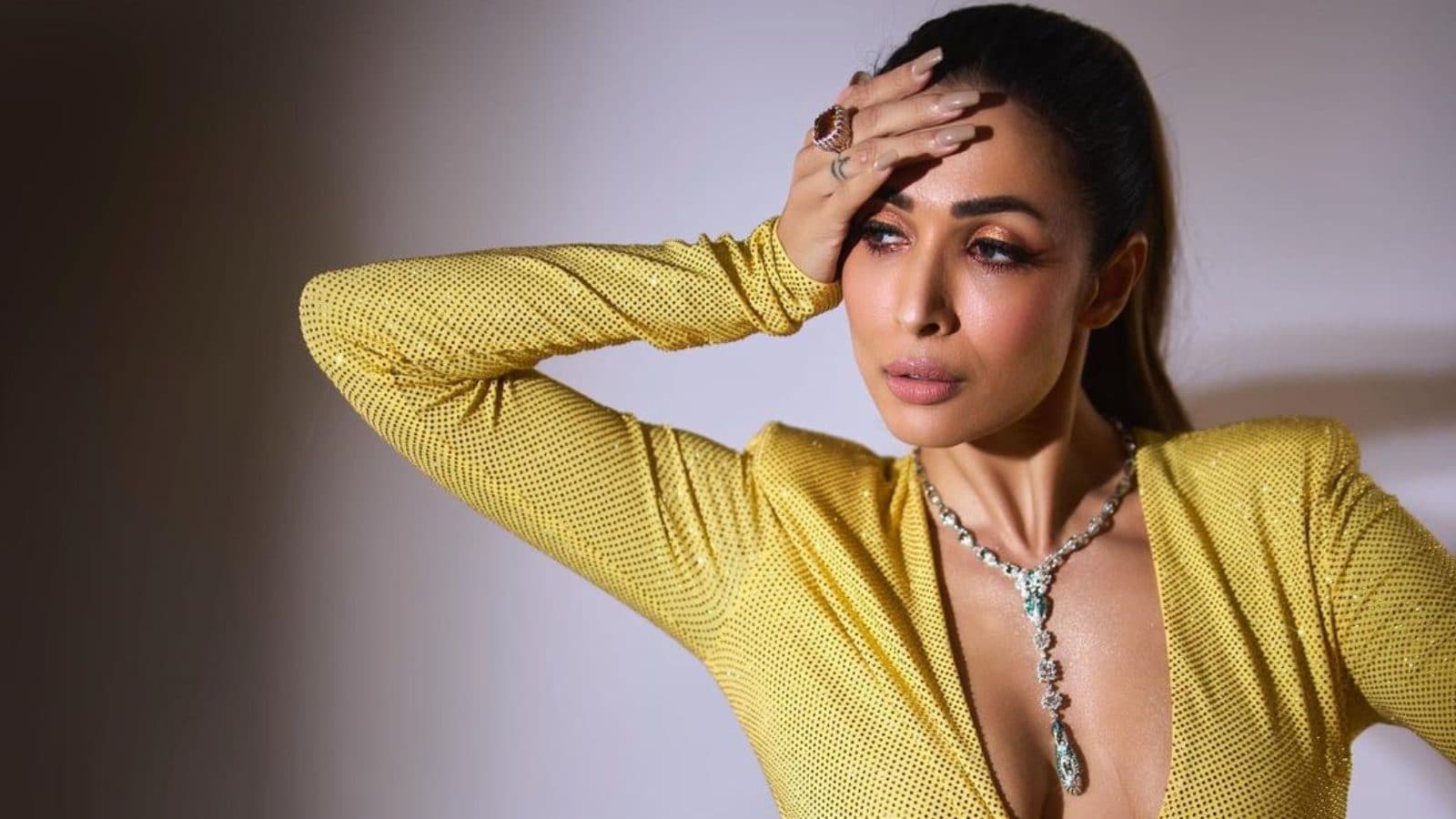 Featured Posts
Sussanne Khan Photos: Arslan Goni and Sussanne Khan hosted an event for friends, the couple arrived together in a cool look
3 mins ago

Jacqueline Fernandez Does Sexy Photoshoot In Metro, Her Power Dressing Has All Our Attention
23 mins ago