Nia Sharma has gained a massive following post her appearance in daily soap operas and reality shows like Jamai Raja, Naagin, Khatron Ke Khiladi and many more. Every time, Nia steps out, she impresses the fashion police with her sartorial choices. But her recent outing did not go well as the Naagin actress was brutally trolled after a video of her dancing while interacting with the media went viral on the internet.

Also Read: Nia Sharma Trolled for Dancing In Front of Paparazzi, Netizens Ask ‘Does She Even Have Talent’

Alia Bhatt is leaving no stone unturned to promote her upcoming film Brahmastra Part One: Shiva. The Ayan Mukerji directorial will see her on-screen for the first time with her actor-husband Ranbir Kapoor. Alia and Ranbir who tied the knot in April this year, are also expecting their first child together. On Saturday, the Darlings actress took to her social media handle to drop gorgeous snaps from her promotional shoots.

Also Read: Alia Bhatt Looks Radiant as She Gears Up for Brahmastra’s Promotions but Her Caption Steals the Show

Uorfi Javed and Paras Kalnawat had been together a few years back. The duo parted ways soon after being in a relationship, and Uorfi had even claimed that Paras was possessive and had barred her from being a part of Anupamaa. It seemed like the couple were not in the best of terms. However, it was during the Jhalak Dikhla Jaa after-party that the exes crossed paths, and their exchange wasn’t what could be expected.

Ranbir Kapoor and Alia Bhatt’s Brahmastra is one of the most awaited movies of the year. While fans are eagerly waiting for the film, its promotions are currently underway. As a part of the same, the Brahmastra team has been visiting several cities around the country. Now, it has been announced that the makers are planning a mega event in Hyderabad which is likely to take place on September 2.

All You Need to Know 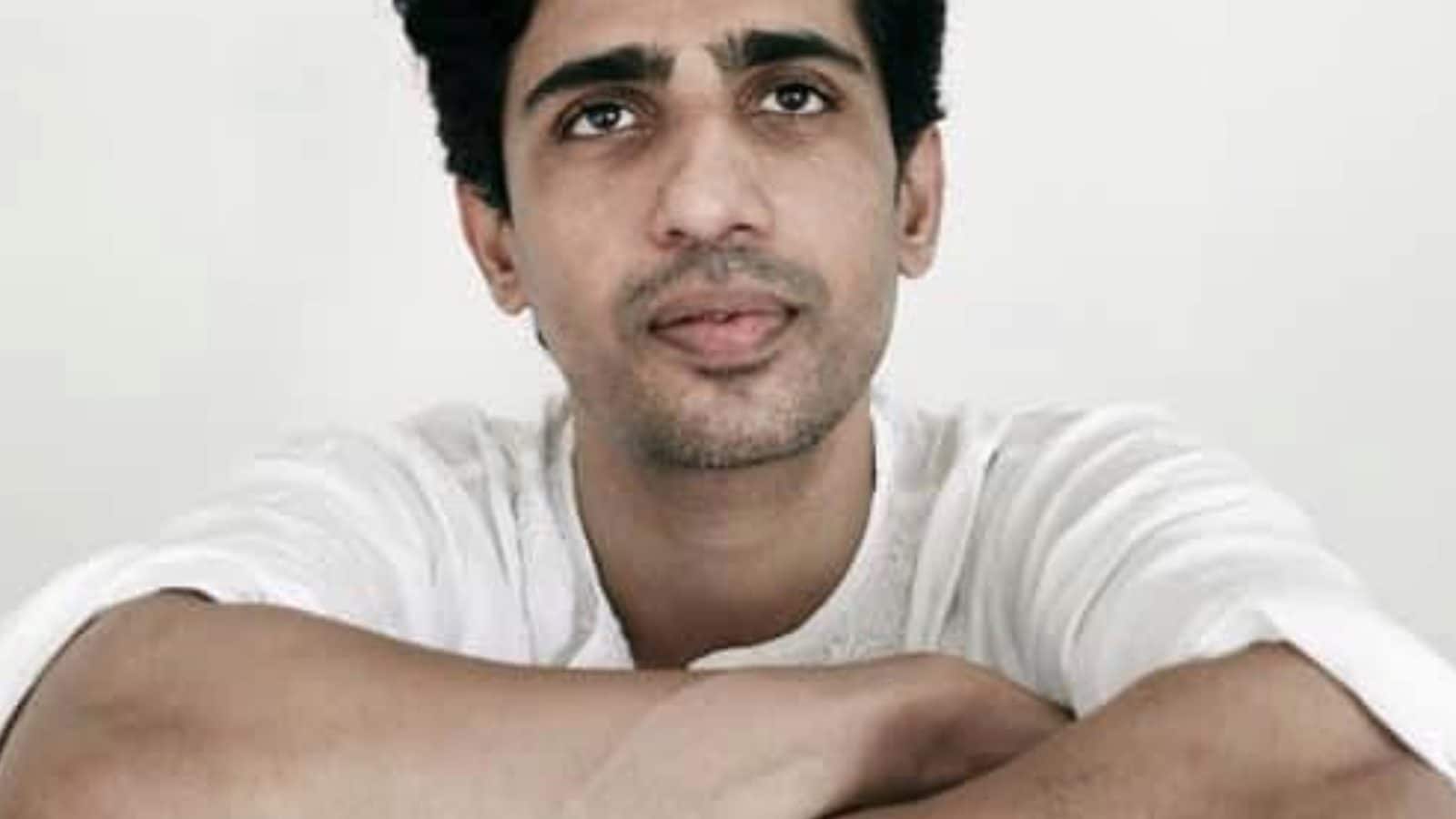 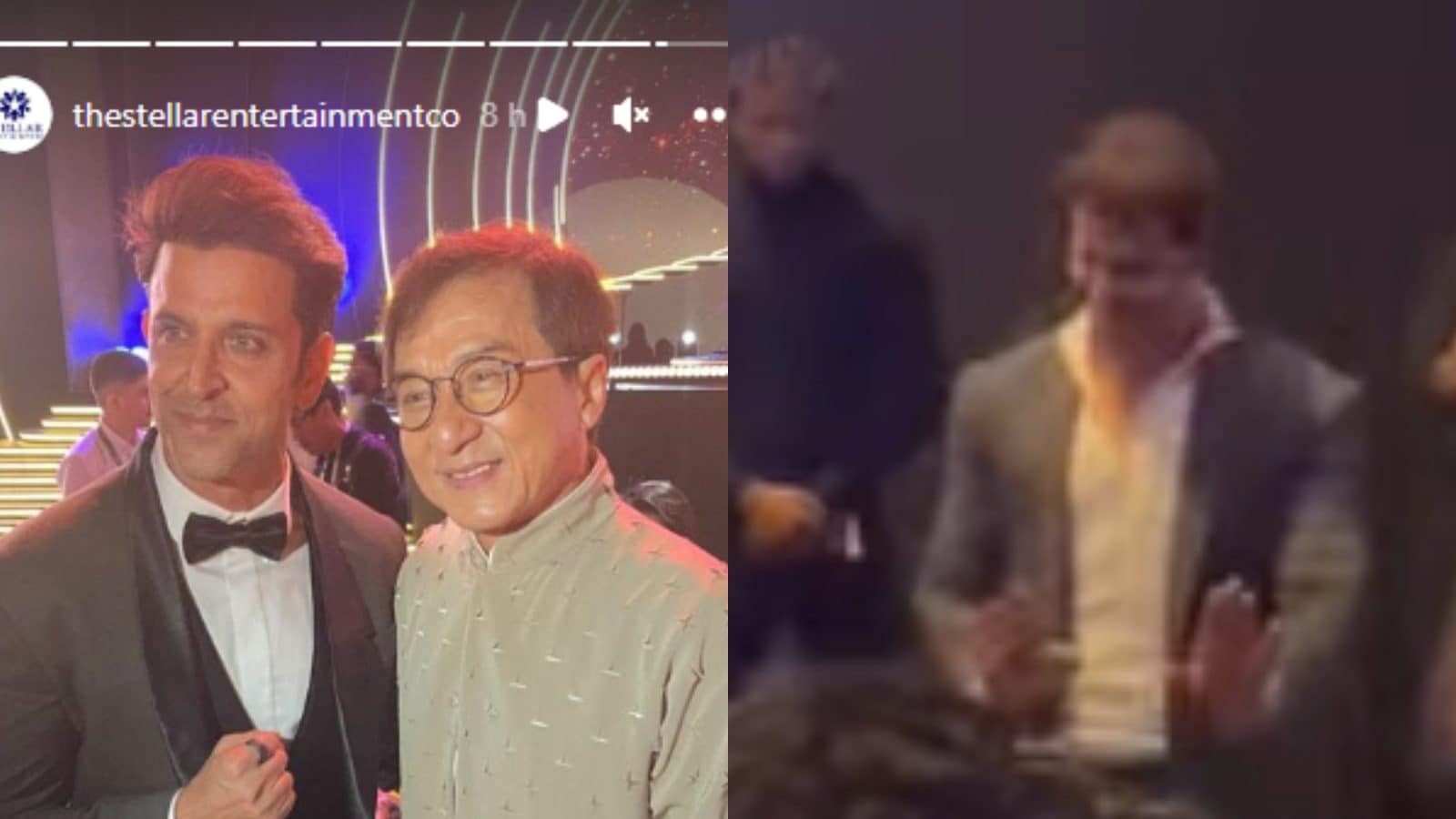 Govt Allows 100% Work From Home To SEZ Employees Till December 2023; Staff Can Shift Laptops
2 mins ago