The Shefali Shah starrer Delhi Crime returns for another season. In Delhi Crime Season 1, DCP Vartika Chaturvedi’s character is played by Shefali Shah, and her team solves the 2012 rape case. It was praised by the public and scooped India’s first International Emmy Award. This time, Shefali Shah returns as a cop with the Delhi Police to handle another horrific case to catch a serial killer who kills elderly people in the city.

“DCP Vartika returns to solve the most complicated case of her career. #DelhiCrimeSeason2 STREAMING NOW!” Netflix India has announced the release of the web series via Tweet. In addition to Shefali Shah, who recently appeared in Alia Bhatt’s Darlings on Netflix, the Delhi Crime season stars Rasika Dugal, Adil Hussain, Rajesh Talang, Aakash Dahiya, Denzil Smith, Tillotama Shome and Yashaswini Dayama. Know when, where and how to watch this new season of Delhi Crime.

Delhi Crime Season 2 is already available on Netflix, which was released on August 26 at 12:30 pm IST. You can watch it in different languages ​​including Hindi, English, Tamil and Telugu. You can also watch the series with subtitles in Hindi and English. There are a total of 5 episodes in this Delhi Crime season ranging from 35 min to 55 min respectively.

Delhi Crime Season 2: How to Watch It

If you already have a Netflix subscription, all you need to do is log in with your ID password, search for Delhi Crime, select Season 2 from the dropdown and watch the Delhi Police solve the horrific case.

If you don’t have access to the Netflix subscription, you’ll need to buy one. Netflix offers a mobile plan for Rs. 149 alone that allows you to watch all premium content in 480p on one device.

Well, if you want to enjoy it on your TV, laptop or tablet in addition to your mobile, then you can choose the basic plan of Rs. 199 per month.

For FHD (1080p) resolution, choose Rs. 499 per month to stream the content on up to two devices simultaneously. While watching it in 4K UHD resolution, there is a premium subscription priced at Rs. 699 per month. It allows you to share and watch on up to four devices at once.

Tabu Can't Contain Her Excitement as She Wraps Up Bholaa, Her 9th Film with Ajay Devgn 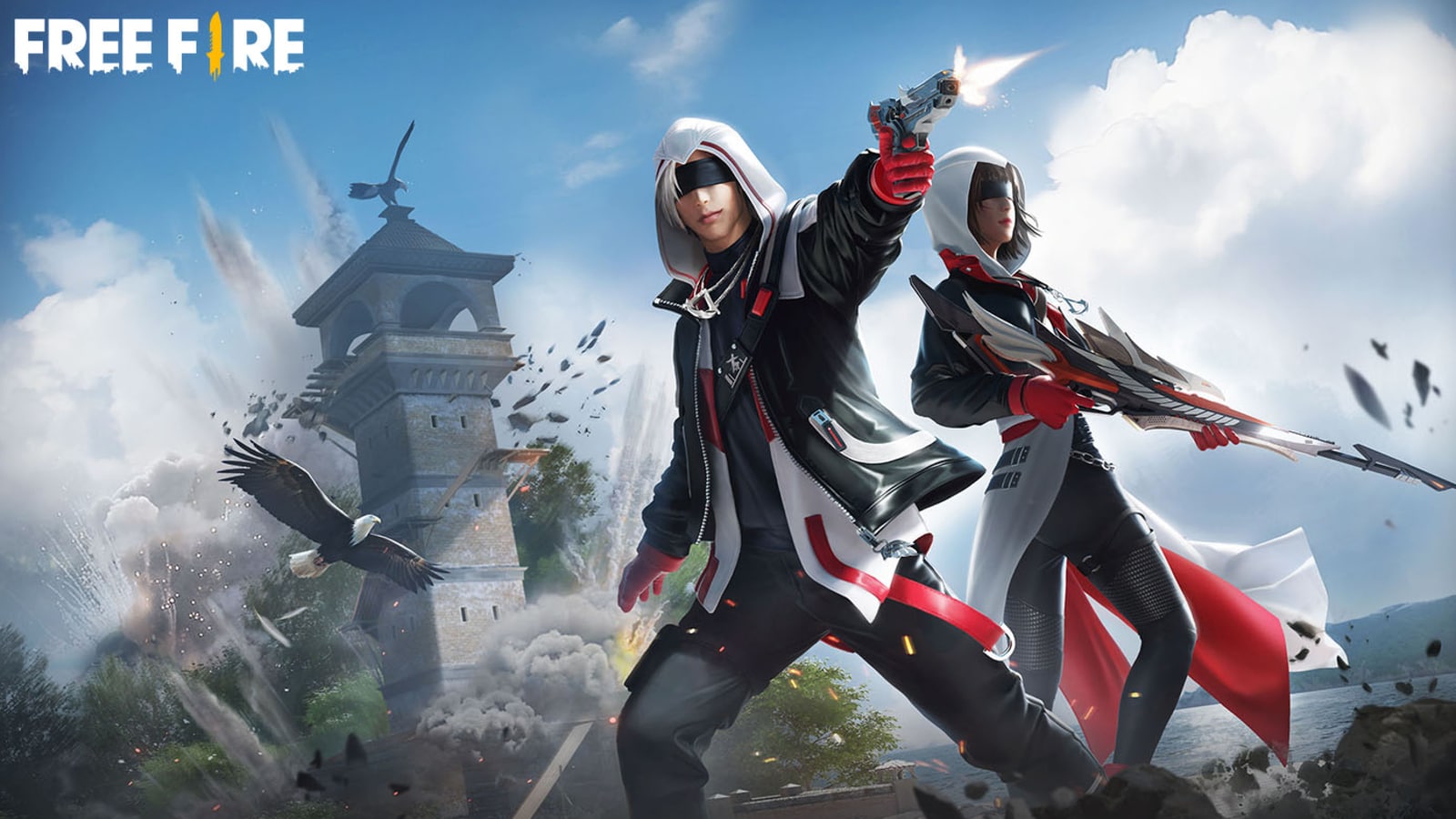 Prabhas and Kriti Sanon Are Not Engaged or Dating, Source Says Rumours Are Baseless
12 mins ago