Boycott trend has rocked Bollywood like never before. Be it Laal Singh Chaddha, Raksha Bandhan or now Liger, netizens are spreading negativity towards every new film. But Karan Johar suffers from this hatred as he has faced it many times in the past for his controversial show, Koffee With Karan. Scroll down to find out why they find hate ‘entertaining’.

Koffee With Karan was started in 2005. Since then, many Bollywood stars including Aamir Khan, Shah Rukh Khan, Salman Khan, Emraan Hashmi, Kareena Kapoor Khan, Alia Bhatt, Deepika Padukone have graced the sofa. The show has led to a plethora of controversies, few expressions of love and a lot of results. But the fact that it still attracts the audience is what a producer needs from the audience.

Karan Johar recently talked about the hate and trolls for Koffee With Karan in a conversation with The Hindu. “So, I don’t know how much hate and trolling is really about the show; It’s really more about the fact that a show like this exists, and that kind of abandonment. A lot of hate is amusing sometimes, because I wonder why are they cursing it so much but even watching it?,” he questioned.

Karan Johar further added, “I read sources on Twitter and other portals; About the reels and reels going on in people’s minds about KWK… and I feel very shaken and touched. I’m like, you took so much time out of your life to write such a long column on something you hate so much. ,

Meanwhile, Kiara Advani and Shahid Kapoor will grace the coffee couch in the upcoming episode of Koffee With Karan.

Must Read: When Siddharth Shukla was falsely accused of drunken driving and thrashing a man and the real truth of the controversy shook everyone!

The Rings of Power team soaks up the soul of Mumbai, wears Gandhi cap and clicks pictures with dabbawalas

Bharti Singh is all set to host her first kid-based singing reality show Little Champs after taking a break from The Kapil Sharma Show. 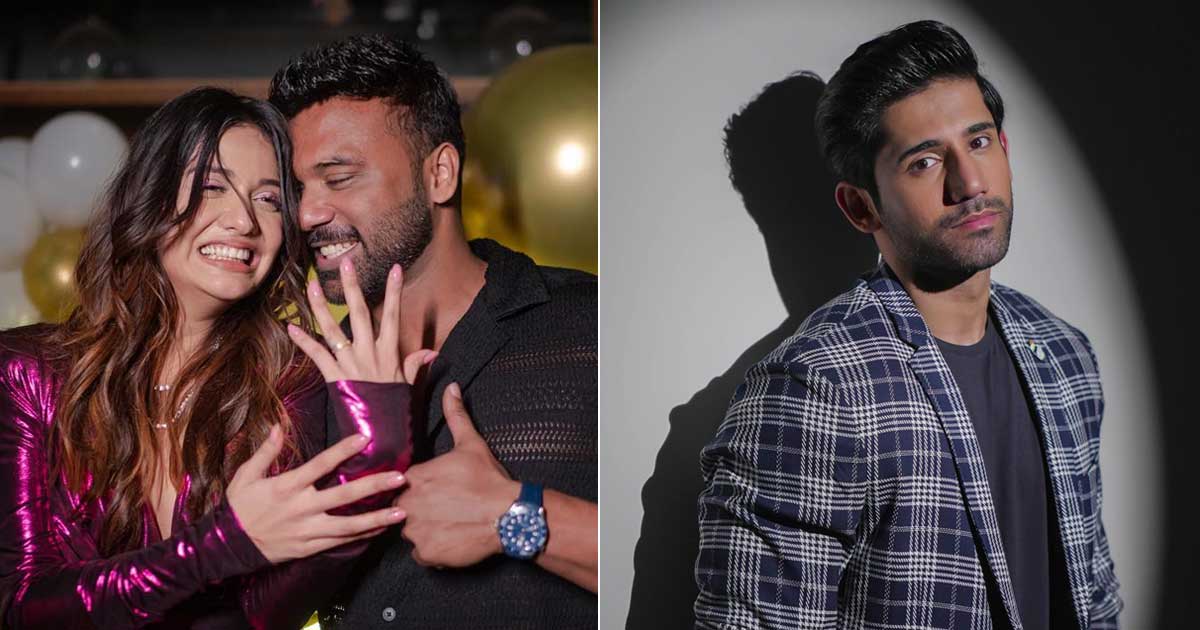