Dubai: In a few days’ time, India take on Pakistan in the much-awaited Asia Cup opener in Dubai. While the buzz on social media is massive, there was news about former India captain Virat Kohli picking up a wrist injury. It was a tweet from Sri Lankan commentator Roshan Abeysinghe that created the confusion. The tweet claimed that Kohli has been ruled out of the Asia Cup and Shubman Gill would be replacing him.Also Read – Rashid Khan Narrates Interesting Tale of Virat Kohli Ahead of India’s Asia Cup Match vs Pakistan is UNMISSABLE

Abeysinghe tweeted: “Virat Kohli has been ruled out of the Asia Cup squad due to Wrist Injury. Shubman Gill replaces him in the Team India squad.” Also Read – Asia Cup 2022: Missed Out On IND vs PAK Tickets? Here’s How You Can Still Watch The Match In Stadium

Soon, he figured out that the news was not true and immediately deleted the post, but unfortunately not before he got brutally trolled as screenshots were already taken. Abeysinghe, on realising the gaffe, came up with a follow-up tweet apologizing for the mistake. Also Read – Virat Kohli Takes Suggestions From Pakistan Batting Coach Md. Yousuf Ahead of Asia Cup 2022; VIRAL PIC is PROOF

Sorry Virat’s news is fake. Tweet has been deleted.

“What happened in England was a pattern, so something that I could work on and something that I had to kind of overcome. Right now, as you rightly mentioned, there is nothing that you can point out saying that the problem is happening here. So, that for me, is actually an easier thing to process because I know that I’m batting well and at times, when I start feeling that rhythm back, then I know that I’m batting well. So, that for me is not an issue, which wasn’t the case in England; I didn’t feel like I was batting well at all. So, I had to work hard on one thing that could be exposed again and again which I overcame; right now this is not the case,” Kohli said exclusively on Star Sports show ‘Game Plan’.

The main tournament will feature six teams divided into two groups. India, Pakistan, and the qualifier are in Group A while Sri Lanka, Bangladesh, and Afghanistan form Group B. Each team plays within the group once. 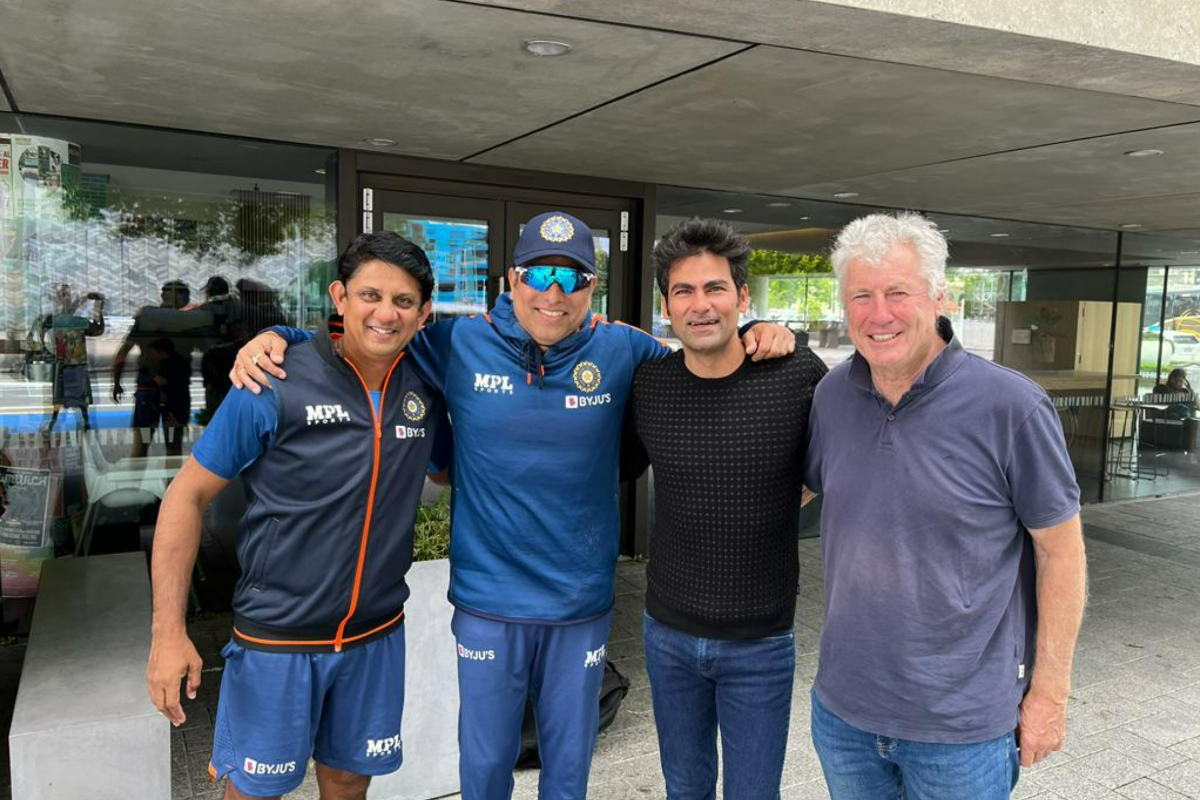 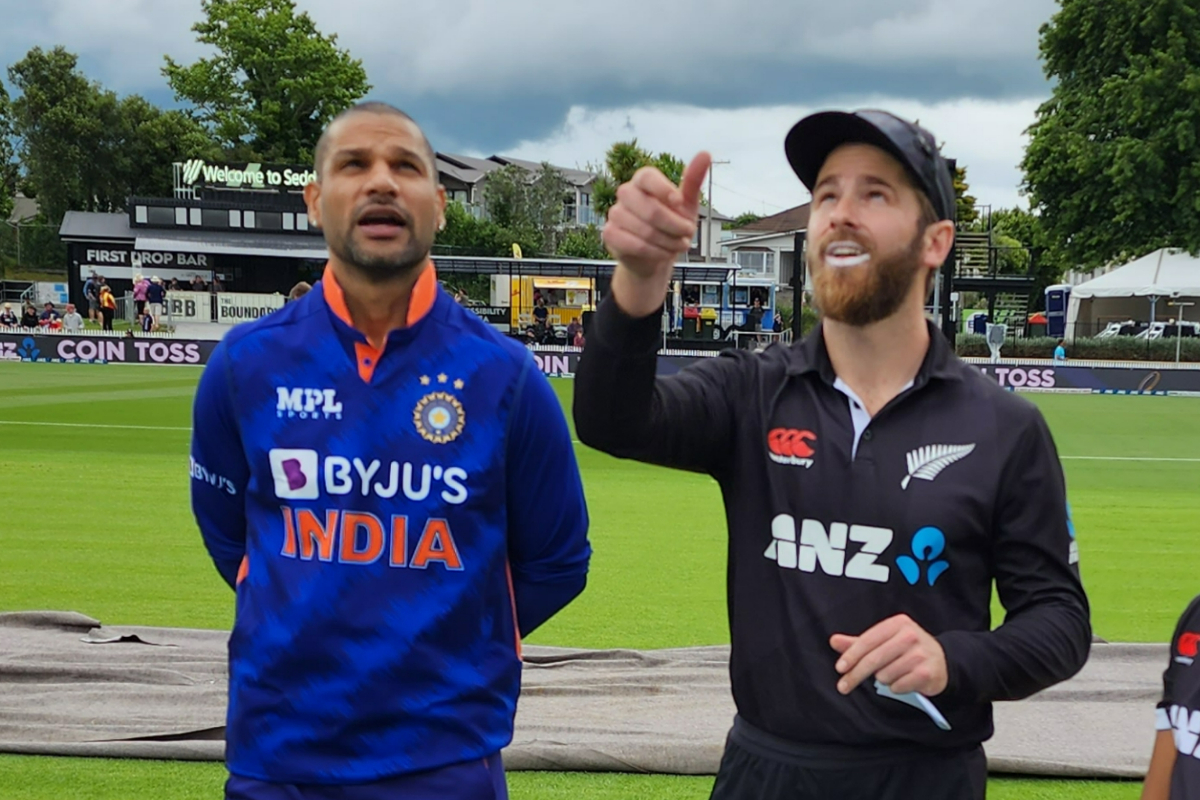 A Grand Reunion With John Wright And An Advice To The Warm, Wise & Humble Coach
5 mins ago

How Kartik Aaryan Prepped For Freddy, From Gaining 14 Kgs To Learning From An Actual Dentist
7 mins ago