Priyanka Chopra Jonas received a “taste of home” in Los Angeles as film producer Boney Kapoor and his daughter Khushi brought her a few Indian snacks. Boney and Khushi arrived in Los Angeles earlier this week. Priyanka shared a glimpse of the food items which included- khakhra, poha and some namkeens on her Instagram stories and thanked the father-daughter duo for the love.

“Thank you @boney.kapoor and @khushi05k for a taste of home! So kind!,” wrote PeeCee alongside the pics.

For those unaware, Priyanka is a big fan of Indian cuisine, so much so, that she also runs an Indian restaurant in New York called Sona. She even launched a homeware collection brand Sona Home, earlier this year. In the following Instagram stories, Priyanka posted a glimpse of her me-time as she was seen wearing an LED mask and relaxing. “You know I’m serving face behind the LED mask (laughing emoji) #selfcare,” the Sky Is Pink actress wrote. Just two days back, Khushi Kapoor shared some pictures with her Instagram family from her Los Angeles holiday. She was seen enjoying her time in a pool and also spending some quality time with her friends. “Did you really go to LA if you haven’t posted a picture of palm trees on your Instagram,” Khushi penned along with a picture series.

Work-wise, Priyanka Chopra has a number of projects in her pipeline which include Citadel and It’s All Coming Back To Me. Citadel is a Russo Brothers production and will feature on the OTT platform. Apart from it, Priyanka also has a Bollywood movie Jee Le Zaraa by Farhan Akhtar. The film will feature Alia Bhatt and Katrina Kaif.

Meanwhile, Boney Kapoor’Sdaughter Khushi is also set to make her debut in the Bollywood film The Archies. Apart from Khushi, the Zoya Akhtar directorial will see some other new faces including Shah Rukh Khan’s daughter Suhana Khan and Amitabh and Jaya Bachchan’s grandson Agastya Nanda. 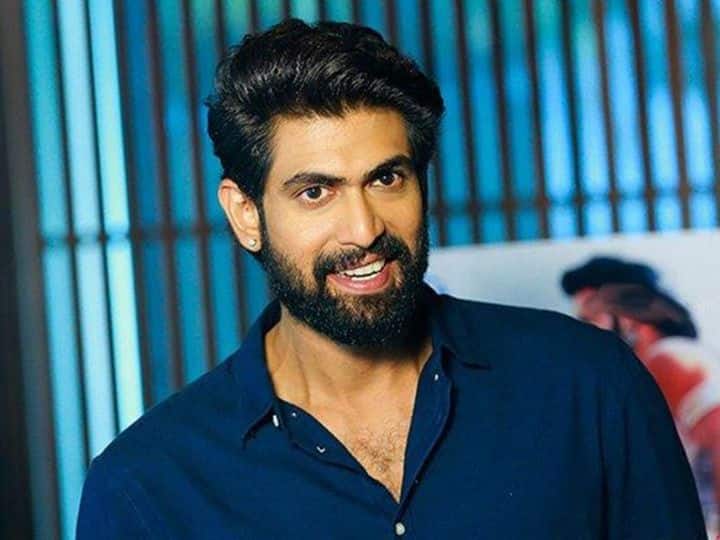 Featured Posts
Kriti Sanon Said Dating With Prabhas Rumor Is Baseless Shared The Note And Clear Everything | Kriti Sanon told dating with Prabhas as baseless, shared the note
3 mins ago

Garena Free Fire Redeem codes before November 30: chance to get the Operano bundle
6 mins ago