An old picture of Kiara and Sidharth. (courtesy siddkirawibbs)

Celebs’ weddings have been in the news this season. coffee with karan, So, when Kiara Advani graced the episode, questions arose about her and boyfriend Sidharth Malhotra’s rumored marriage. Some Kiara replied, others dodged but Karan Johar and Shahid Kapoor largely managed to get Kiara talking about her wedding plans. One such question was asked during the rapid-fire round: “Which celebrity would she like on her bridal team.” Kiara Advani’s reply was Alia Bhatt, who was earlier dating Sidharth Malhotra. Kiara said, “I would really love to have Alia Bhatt in my bridal squad. I love her, she is so sweet.” Karan Johar’s next question was one with an epic expression. “In your bridal team? Married to Sidharth Malhotra?” He asked Kiara and said, “It is good enough to marry Sidharth Malhotra with Alia Bhatt in the bride’s class”. Shahid Kapoor said, “Maybe… it’s just good.”

Alia Bhatt and Sidharth Malhotra dated for a year before breaking up in 2017. Alia Bhatt married brahmastra In April this year co-star Ranbir Kapoor and they are expecting their first child together. Alia and Sidharth made their film industry debut with Karan Johar’s 2012 filmStudent of the yearIt also stars Varun Dhawan.

Last season, when Sidharth Malhotra was Koffee With Karan 6He then spoke about his equation with Aaliyah and said, “I don’t think it’s bitter. To be honest we haven’t really met after that. And it’s decent. It’s been a while and like that. Happens… like any other relationship. I’ve known him for a very long time. I knew him a long time ago, even we were dating. So, it’s not like we’re an exclusive lover “Meet as girlfriend. I think it will be. It’s just a matter of our coming back… whether it’s work or just socialization.”

Back Koffee With Karan 7When KJo asked Kiara, “Are you denying your relationship with Sidharth?” Her answer was: “I’m not denying or accepting.” KJo then asked her, “Are you close friends?” The actress said, ‘More than close friends. When asked about her wedding plans, Kiara said, “I see this in my life but I am not revealing it on Koffee With Karan.”

Mahira Sharma created magic in silk sari, fans were convinced of her beauty 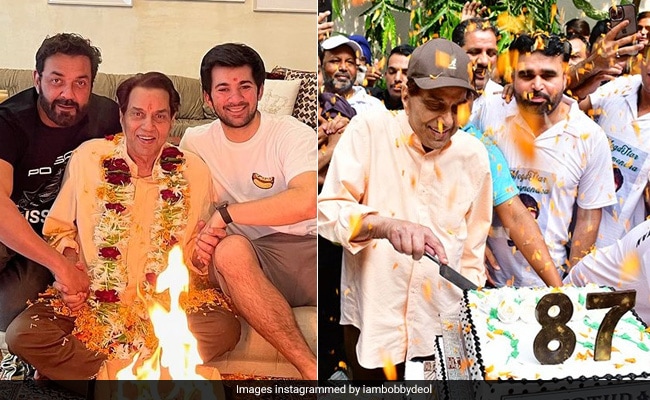 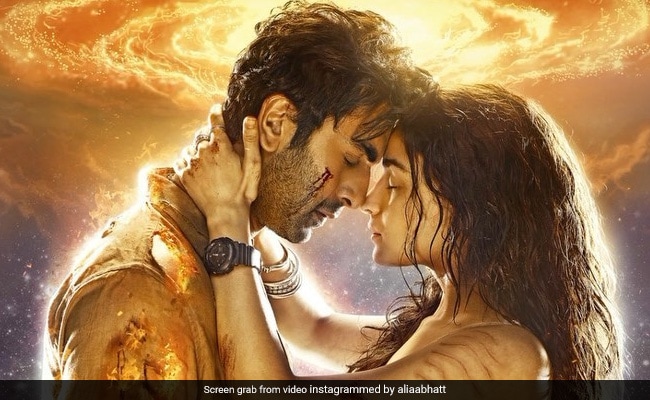 James Cameron Had Written Avatar 1.5 Only For This Reason, Find Out Why
1 min ago