In the latest episode of Koffee With Karan, host Karan Johar asked a bunch of saucy questions to Bollywood star Kiara Advani, who graced the coffee couch with her ‘Kabir Singh’ co-star Shahid Kapoor.

During a Koffee segment called Bingo in which the guests have to strike off the pointers that they agree with, when Shahid Kapoor ticked on “role-played in bed,” Karan Johar asked Kiara if she had ever done it. He asked, “You have never done it? Robber and police?” To this, Kiara smiled and replied, “My mother is going to watch this.”

“So what?” Karan asked Kiara, before adding, “Your mother thinks you are a virgin.” “I hope so,” Kiara replied.

Kiara Advani also spoke about her first meeting with Sidharth Malhotra, who almost accepted their relationship in the previous episode of Karan Johar’s popular chat show.

“Funnily, Sid and I knew each other much before we were actually cast for Shershaah. He was, of course, cast. But him and I started talking in…” To this, Karan Johar added, “So, we (Karan Johar and Kiara Advani) crashed the shoot wrap party of Lust Stories at a friend’s house. And, Sid also came to that party and that’s where Sid and you met for the first time.” To which, Kiara said, “Casually met.”

Kiara Advani and Sidharth Malhotra have been grabbing headlines for their rumoured relationship ever since they co-starred in acclaimed film Shershaah. A few months back, rumours were rife that the duo parted ways after dating for a few years. However, Sidharth soon appeared to dispel the rumours as he attended Kiara’s film Bhool Bhulaiyaa 2 screening in Mumbai. He even hugged her as they were clicked together at the screening venue. They even celebrated Kiara’s birthday together in Dubai with her family.

Mahira Sharma created magic in silk sari, fans were convinced of her beauty 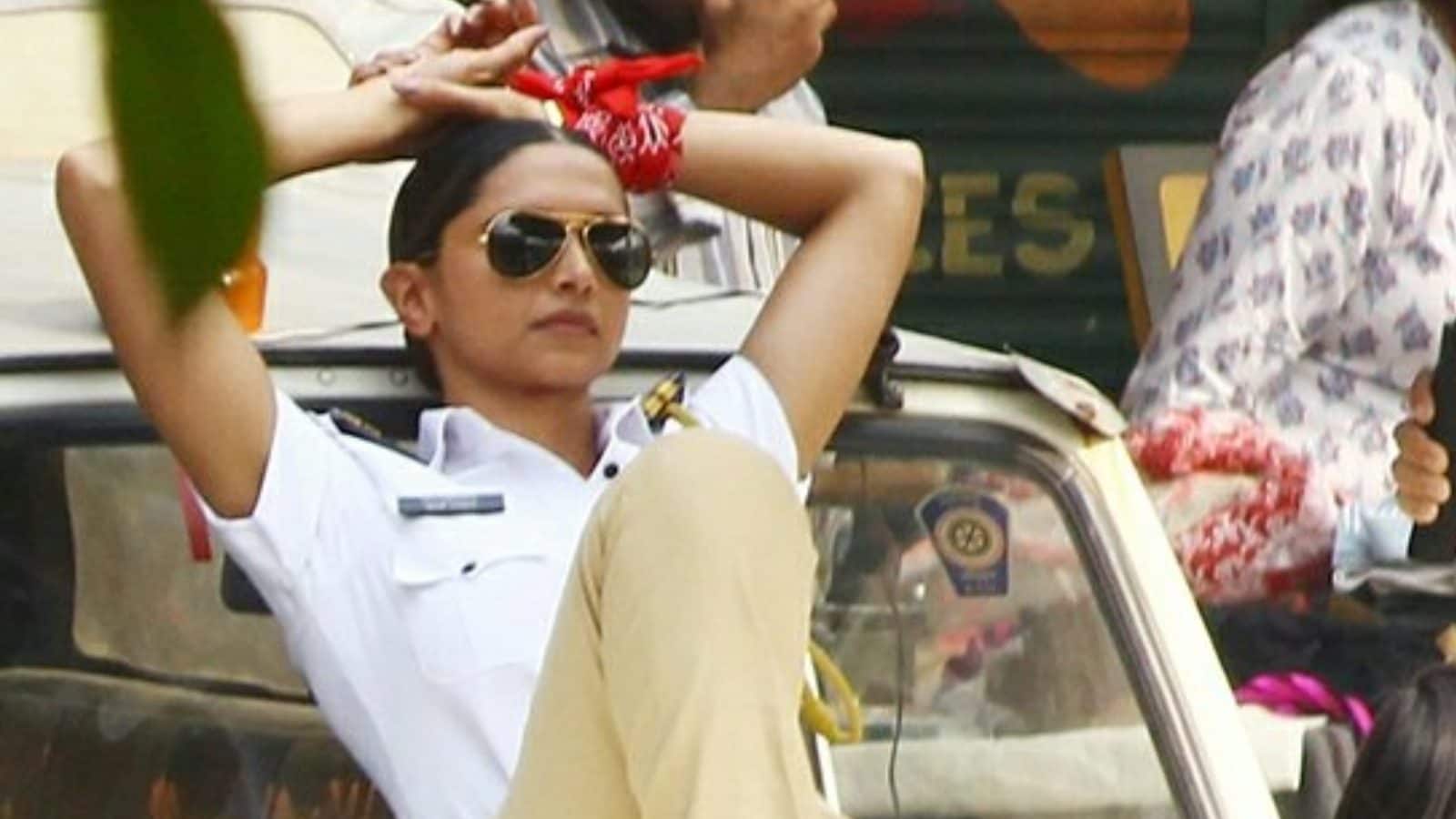 Featured Posts
Pitchers S2 is back on ZEE5 Global and it is a rare tale that is more relevant today than ever!
2 mins ago

“Pleasure And Privilege To Direct You”
10 mins ago

“Pleasure And Privilege To Direct You”