Supertech Twin Tower Demolition: The stage is set for the demolition for the Noida twin towers built by realty firm Supertech. The nearly-100 metre tall structures — taller than Delhi’s iconic Qutub Minar — in Noida’s Sector 93A would be razed to ground at 2.30 pm on Sunday, August 28. While all residents of two adjoining societies — Emerald Court and ATS Village — would be evacuated to carry out the Supertech Twin tower demolition, that will be done through implosion by Edifice Engineering, the company that has receive the demolition contract.

While the Noida twin towers will be demolished through implosion, let us take a look at the process.

Implosion is a mechanical process through which objects are destroyed by collapsing (or being squeezed in) on themselves. It is the opposite of explosion, and the volume occupied and concentrates matter and energy gets reduced in order to perform the collapse. Edifice Engineering along with South Africa’s Jet Demolition have drilled around 10,000 holes on the Supertech twin tower buildings — Apex and Ceyanne — to carry out the process.

“Implosion is when we make a building or structure fall inwards, unlike explosion where the blast is outward,” as per Uttkarsh Mehta, the founding partner of Edifice Engineering.

Why are Noida Twin Towers Being Razed via Implosion?

In an interview with Hindustan Times, Mehta said that for any project, the method of demolition is chosen depending upon three criteria, including safety requirements, time availability and viability.

“When we got the details of the project and visited the site, we envisaged that implosion would be most suitable. Another technology of diamond cutting could have been used but that would have taken over two years as we would have to slowly cut down each column, wall and beam using cranes. And it would also have cost nearly five times more than implosion,” he said.

“The other technology could have been robotics, but that would have caused a lot of noise and there are neighbours in the vicinity. The Supreme Court had already ordered that this project should be done in the shortest possible time and we also had precedence and experience from Kochi (implosion of Maradu flats),” added Mehta.

How Much Debris Will be Produced Through this Technique?

The razing of the Apex and Ceyane towers would leave behind a whopping 42,000 cubic metres of debris, News18 has learnt. The debris will fill up arounf the tower and a large part of it would be accommodated in the basement. The remaining would be moved out to an isolated location within Noida and processed scientifically, as per officials. Some of the debris will also fall on the road near the tower.

Meanwhile, 4000 tonnes of iron will be produced due to the demolition of the Noida twin towers, and Edifice will recover the cost by selling it. It will take 90 days to clear the debri. while trucks will make 1,300 rounds to carry them.

Forget iPhone 14! This is why you should buy iPhone 12 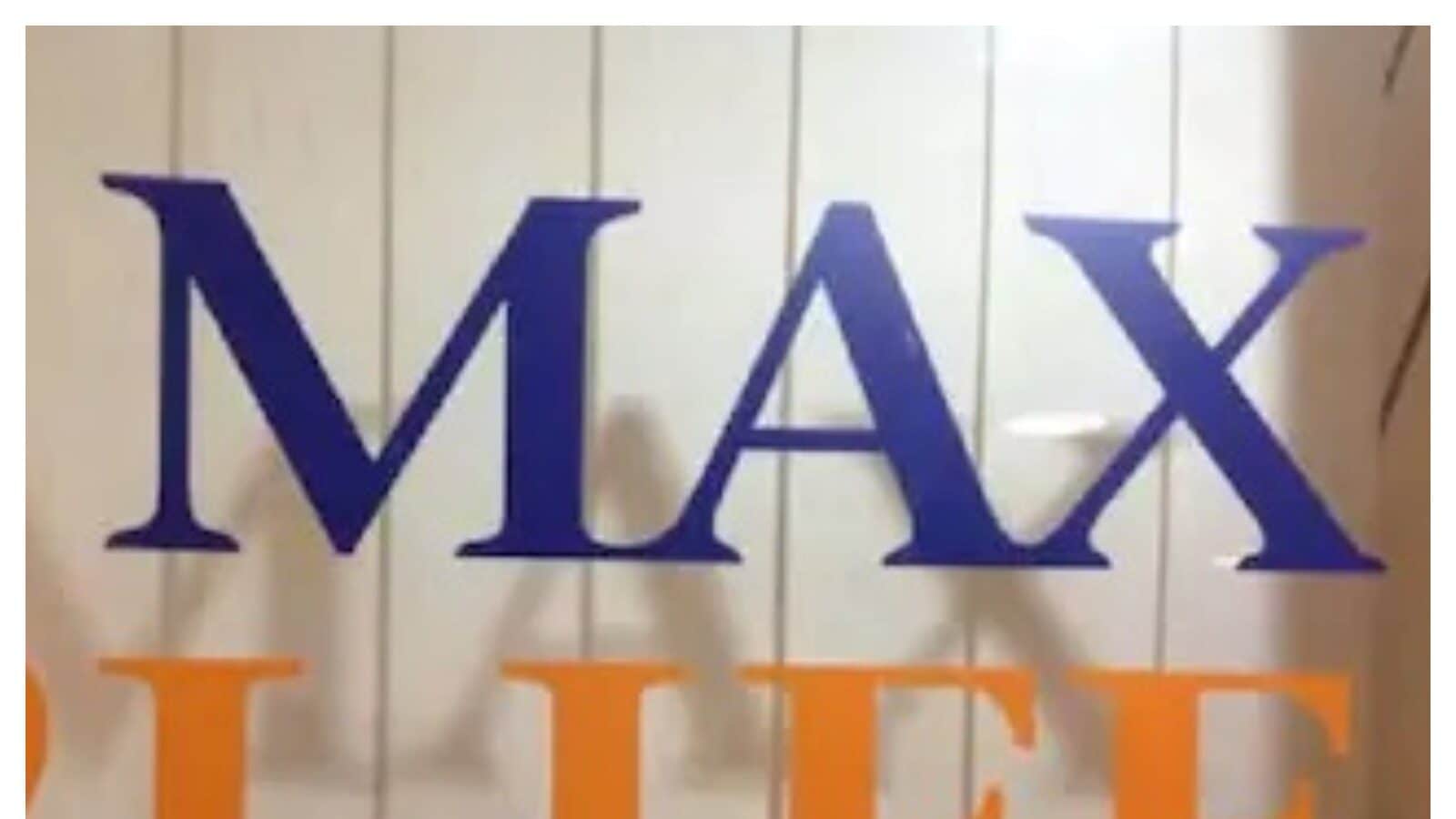 First Pics From Their Fairytale Wedding Go Viral
11 mins ago