The Apple iPhone 14 launch date has finally been revealed. From date of sale, price, specs and more – here’s everything you need to know.

Apple is expected to launch 4 iPhone 14 models including iPhone 14, iPhone 14 Max, iPhone 14 Pro and iPhone 14 Pro Max. However, aside from the time and date of the event and where it can be viewed live, the company has not yet revealed which products it will be launching. Meanwhile, according to various leaks, rumors and past trends that Apple has followed over the years, here are some of the expected details regarding the iPhone 14 series.

1. iPhone 14 Price and Color: The base iPhone 14 is expected to come with a price tag starting at $799, iPhone 14 Max at $899, followed by iPhone 14 Pro and iPhone 14 Pro Max with a price tag of $1,099 and iPhone 14 respectively. $1,199. However, the latest reports say that not just a $100 increase, but an average $150 increase is coming to these iPhones. According to leaker @Jioriku on Twitter, iPhone 14 will get color options such as green, purple, blue, black, white and red. The leasing company has also announced that the pink color has been replaced by purple. While the iPhone 14 Pro/Pro Max will get color options including green, purple, silver, gold and graphite. Here Purple takes the place of Sierra Blue.

5. iPhone 14 Camera: iPhone 14 Pro is expected to get a trio of cameras on the back. However, the phone is also said to resemble iPhone 13 Pro. The iPhone 14 Pro will likely get an even larger, raised camera array and will also be 0.2mm thicker than its iPhone 13 counterparts. The upcoming model may also get a larger camera module to house a 48MP camera.

John Abraham Is "Tough And Plays It Rough" 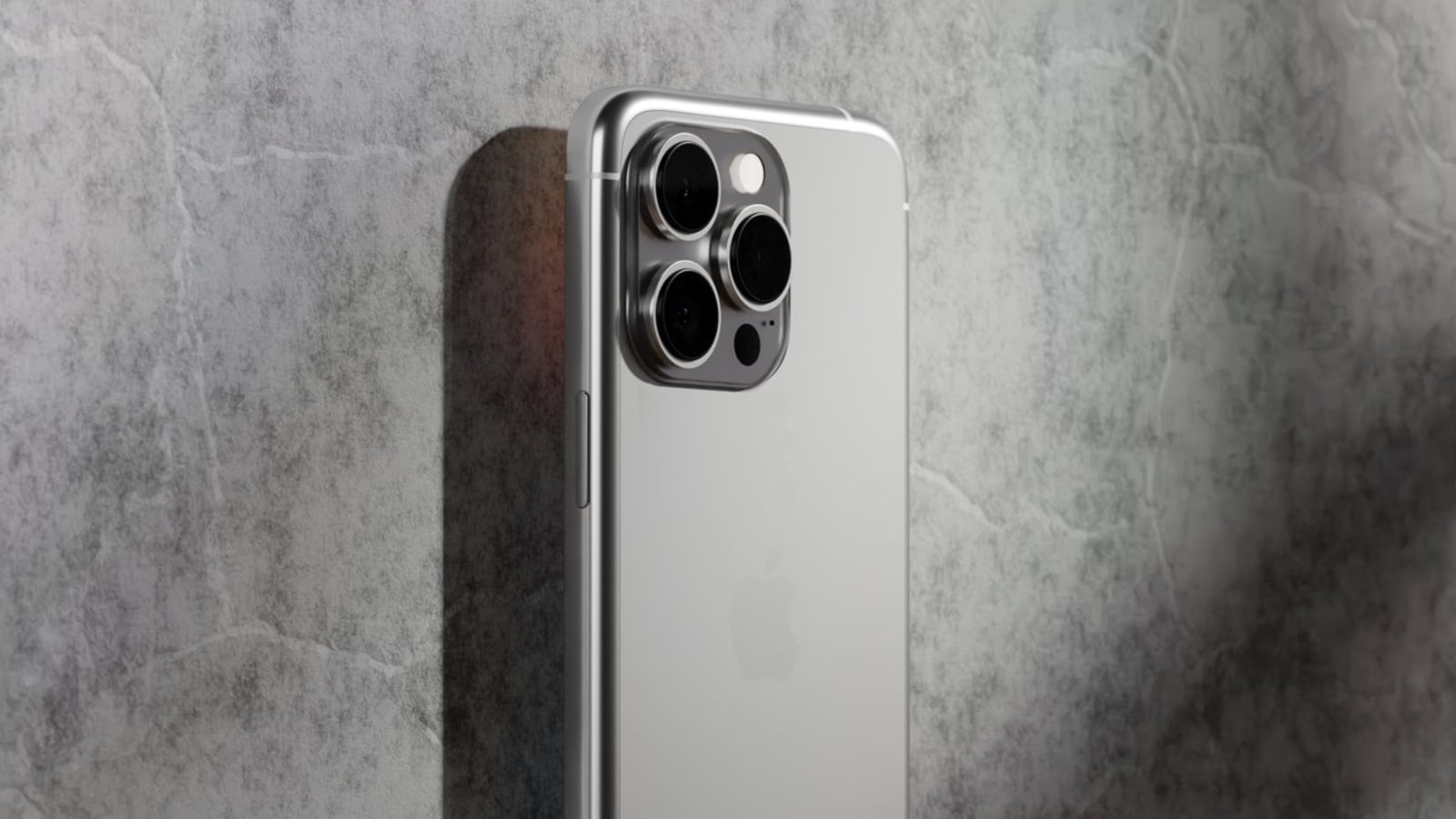