The second part of the special episode of Run BTS premiered on Tuesday and it featured a bunch of sweet moments. One of which included the task where the members were asked to land at various locations in Seoul based on the keywords given to them and guess if the rest of the members landed at the same spot. One of the words was ARMY. While RM was confident that Jin, Suga, J-Hope, Jimin, V and Jungkook would end up at the same spot as him, Kim Taehyung wasn’t fully sure.

While everyone was headed to Olympics Stadium, where one of the best BTS concerts took place, Taehyung thought otherwise. He thought that the group would be headed to the venue where BTS’ first concert took place.

Since he wasn’t sure, Kim Taehyung decided to take help from fans. Riding the car to the location, he decided to take a pit stop and asked a few K-ARMYs where they think he should head. However, the shy TaeTae that he is, he couldn’t bring himself to step out of the car and approach fans.

“Here I go, I’m going to interview someone,” Taehyung announced. He then spotted a few students and couldn’t bring himself to approach them. “I can’t do it!” he declared. However, he wasn’t going to give up just yet. He practised his greets and decided to give it another shot. “Hello, are you an ARMY?” he practised, with the edit adding that he was practising for 10 minutes. He suddenly thought, “What if they say they aren’t?” He eventually gave up. “I don’t think I can do it.”

Taehyung wanted to interview people passing by on the street but he was too shy. He even kept practicing what he would say to them or how he would ask them pic.twitter.com/IwxehoPj6A

One by one the members gathered at Olympics Stadium and they waited for Taehyung to eventually arrive.

Run BTS returned last week with a special ‘Telepathy’ episode. The tasks test how much each member knows each other.

This contestant seen in Bigg Boss 10 has become from sister-in-law, babes will be blown away after seeing the pictures of Lokesh Kumari

Rashmika Mandanna Photos: If you want to know Srivalli of 'Pushpa' closely, then definitely see these pictures 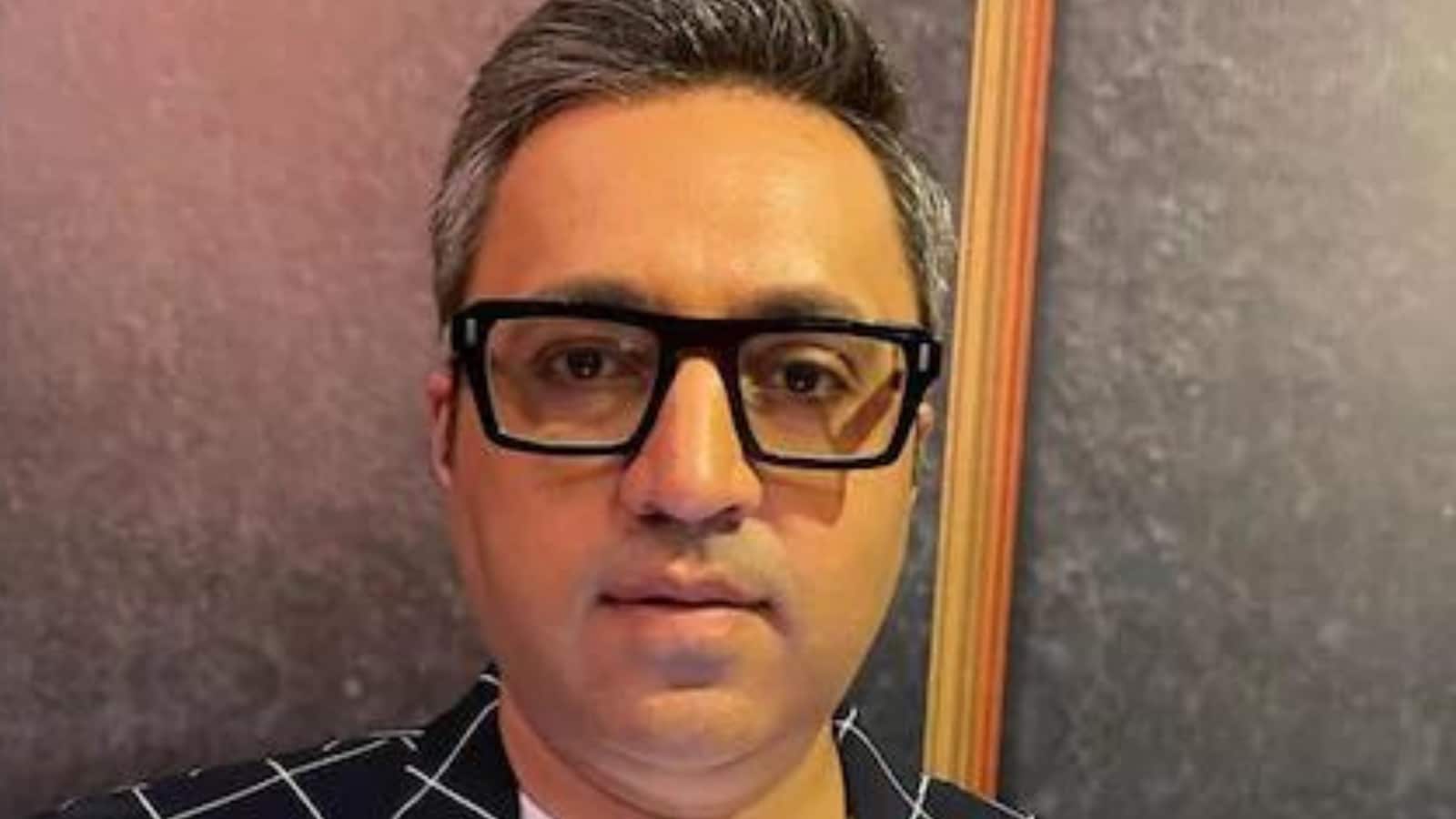 Featured Posts
The Trivialisation of Bilateral Series
2 mins ago

Films Based On Kashmir: These films made on Kashmir before ‘Kashmir Files’, Hrithik Roshan’s film also included in the list
3 mins ago

Just Neena Gupta Dancing Her Heart Out. Watch
7 mins ago