Desi Girl Of Desi Mom: Even after settling abroad, India’s Desi Girl Priyanka Chopra (Priyanka chopra) has not forgotten Indian culture. He still loves India equally. He kept Indian culture and customs alive on foreign soil. Be it Indian festivals or Hindu rituals or rituals, the desi girl does them very well even on foreign soil. Recently, Priyanka shared a picture of her daughter Malti on her Instagram story. In which Malti is wearing bangles in her hands and anklets in her feet.

Malti Marie With Little Granny
Malti Mary Chopra Jonas is in the arms of her little grandmother. She is seen wearing a matching hair band with a mesh dress in the picture. Priyanka wrote the caption with the picture, “Love you chhoti nani.” The picture went viral on social media as soon as it was posted. 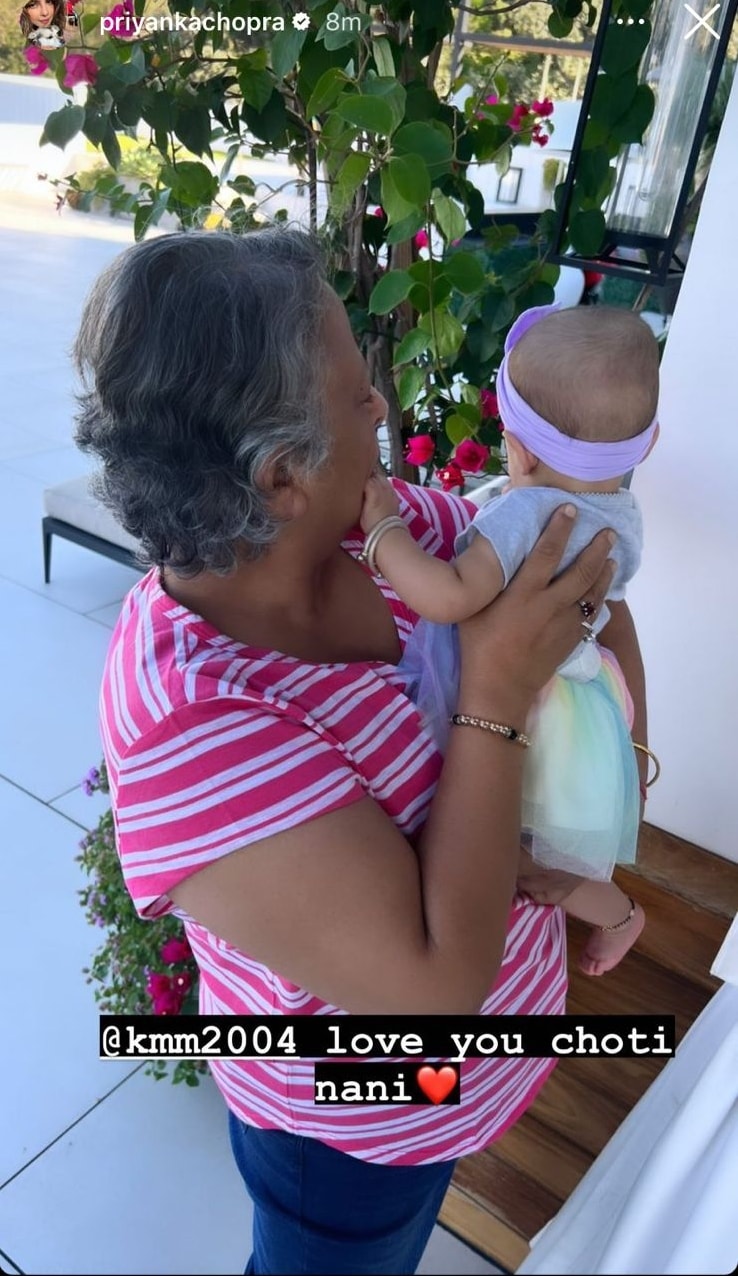 daughter welcomed by surrogacy
Priyanka Chopra and Nick Jonas welcomed daughter Malti Marie Chopra Jonas through surrogacy in January this year. Priyanka and Nick keep their baby girl away from the paparazzi and social media. Although Priyanka keeps sharing pictures of Malti by hiding her face for many months.

Nani Madhu is afraid of Malti
Priyanka Chopra’s mother Madhu Chopra had told in an interview to The New Indian Express that Priyanka and Nick Jonas can share a picture of their daughter when she turns one year old. Madhu had also told that he had advised Priyanka to stay away from screen time mobiles, TV and films to her daughter for a few years. Because Madhu was afraid that if the girl got used to all these from a young age, then at such a young age the girl would get thick glasses.

On social media the person said – it should be stoned, then Urfi Javed took a surprising step

‘Love of People, God Will Protect You’ 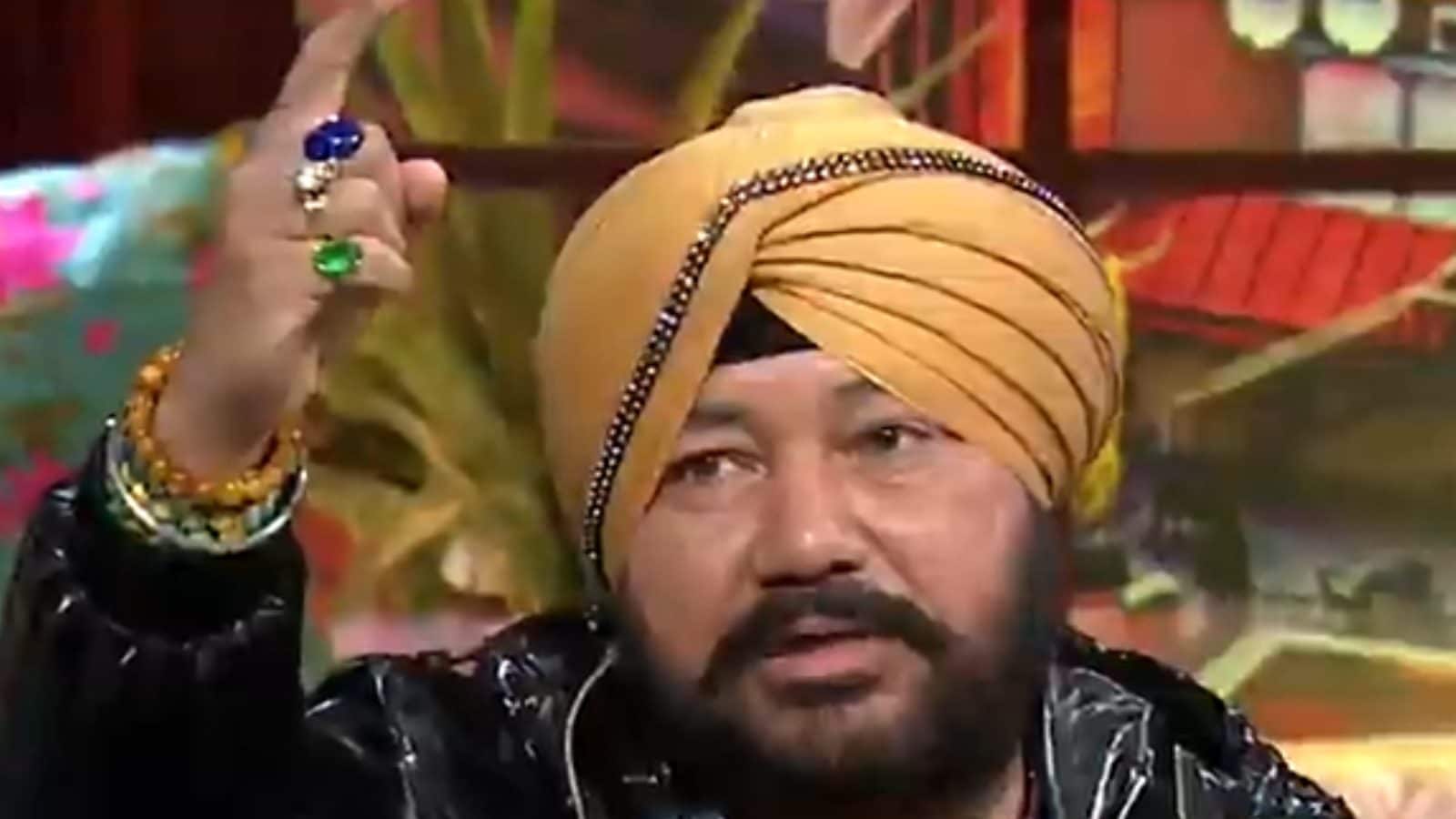