India vs Zimbabwe 2nd ODI Scorecard Highlights, Harare: India Won By 5 Wickets To Clinch Series 2-0; Samson-Hooda Keep India Ahead In Chase; Gill Perishes, India In Spot Of Bother; Ishan Departs, Gill Key For Chase; Dhawan Falls, Ishan Joins Gill In The Middle; KL Rahul Departs Early In Chase; Zimbabwe Collapse, India Need 162 To Clinch Series; Evans Departs, All-out On Cards For Hosts; Burl-Evans Steady Zimbabwe; Raza Falls As ZIM Lose Half Thier Side; Stand-in captain KL Rahul won the toss and elected to bowl first against Zimbabwe in the second ODI at Harare Sports Club on Saturday. India are currently leading the three-match series 1-0. A win in the second ODI will seal the series in their favour. After winning the toss, Rahul said pacer Deepak Chahar, who made a successful return to international cricket in the first ODI with 3-27 in seven overs, misses out on Saturday’s match and has been replaced by Shardul Thakur in the playing eleven.Also Read – IND vs ZIM: Sanju Samson Stars As India Clinch Series 2-0 With A Dominant Win By 5 Wickets 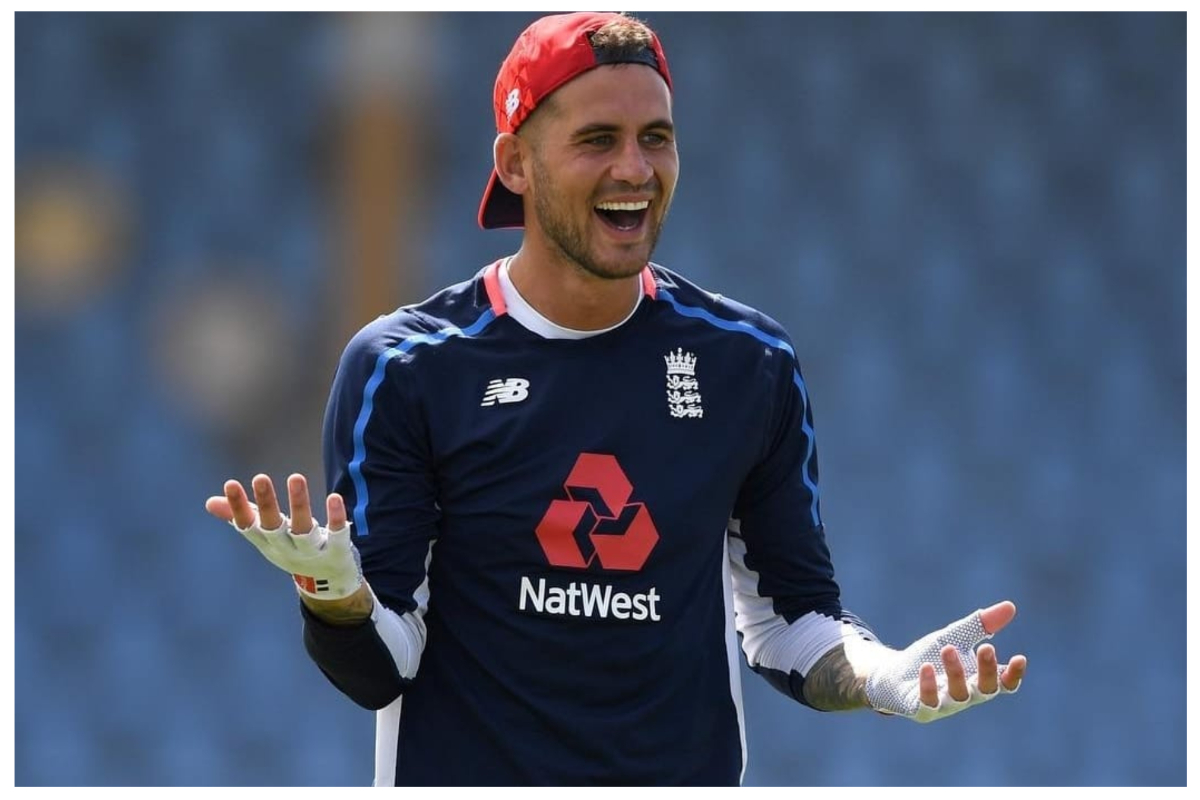 My Focus Is On T20 Cricket; Not Thought Much About 50-over World Cup Next Year: England Hero Alex Hales