Namrata Shirodkar often turns photographer for her superstar husband Mahesh Babu. She often drops unseen pictures of the actor on social media, leaving fans completely impressed. However, on Saturday, Namrata took to her Instagram handle to share a shirtless picture of Mahesh Babu. In the click, the Sarkaru Vaari Paata can be seen flaunting his chiselled abs and bearded look. He can be seen enjoying in a pool, The picture will surely make your heart skip a beat. In the caption, Namrata Shirodkar wrote, “Some Saturday mornings are like these…”

Just a few days back, Namrata shared another rare picture of the actor where he was seen sporting his neatly trimmed beard amid the backdrop of bricked Switzerland streets. The candid picture that was clicked by his son Gautam showed the actor donning a cobalt blue sweatshirt paired with trousers and blue sneakers. “Our in-house paparazzi! @gautamghattamaneni,” the caption read.

On the work front, Mahesh Babu was last seen in Sarkaru Vaari Paata along with Keerthy Suresh. In the movie was released in May this year and received mixed reviews from all. He will be next seen in SSMB 28. Directed by Trivikram Srinivas, the film also stars Pooja Hegde and Samyuktha Menon in key roles. The film will hit theatres on April 28, 2023. Besides this, Mahesh Babu is also working on a script with director SS Rajamouli. Reportedly, with this film, Mahesh Babu will also make his Bollywood debut. However, there is no official confirmation so far.

Nia Sharma Opened Up On Her Struggle Days Read All Details Here | When there was pain on Nia Sharma's unemployment, she said 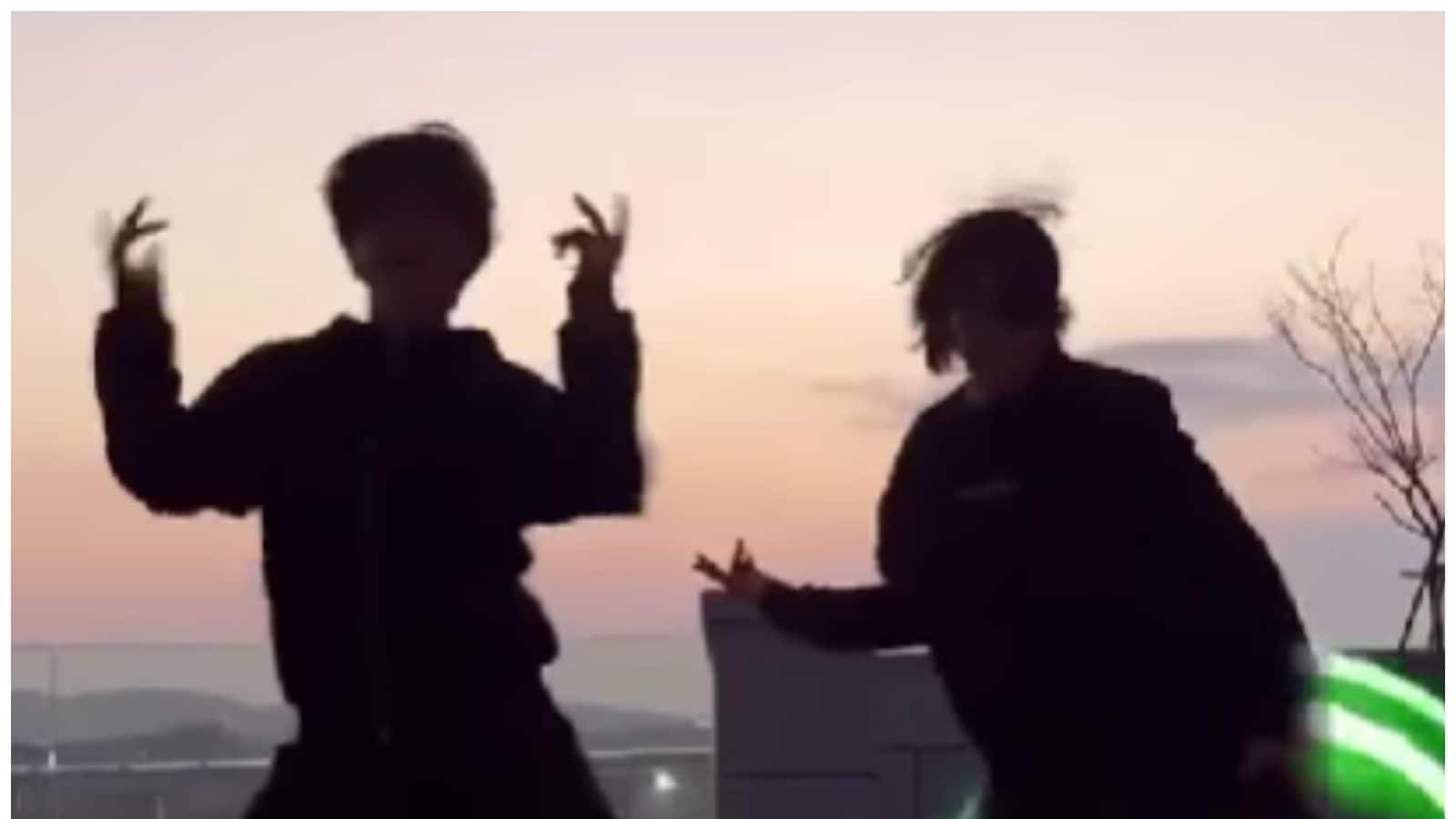 These heroines reduced their weight in a few months after pregnancy, made people stunned by making stunning figures
26 mins ago