Photos Leaked From Mirzapur 3 Set: Characters like Guddu Bhaiya and Kaleen Bhaiya of ‘Mirzapur’ have become so engrossed in all of us that it seems that they are living people in their own midst. Especially this thing can be understood very well by the people of Purvanchal, where such people who create such panic are found on some street or nook.

Well, the fans of ‘Mirzapur’ based on crime-thriller are not only in eastern UP but across the country. The tremendous success of both its seasons is proof of this. Along with this, the strong acting of all the actors like Ali Fazal, Pankaj Tripathi and Vikrant Massey, Divyendu Sharma and Shweta Tripathi is also amazing.

Now let’s talk about the next season of ‘Mirzapur’, which we all are eagerly waiting for. So let us tell you that its shooting has started and pictures from the set have also been leaked. In this, Guddu Bhaiya i.e. Ali Fazal has been seen shooting on the streets of Mirzapur in his own style. 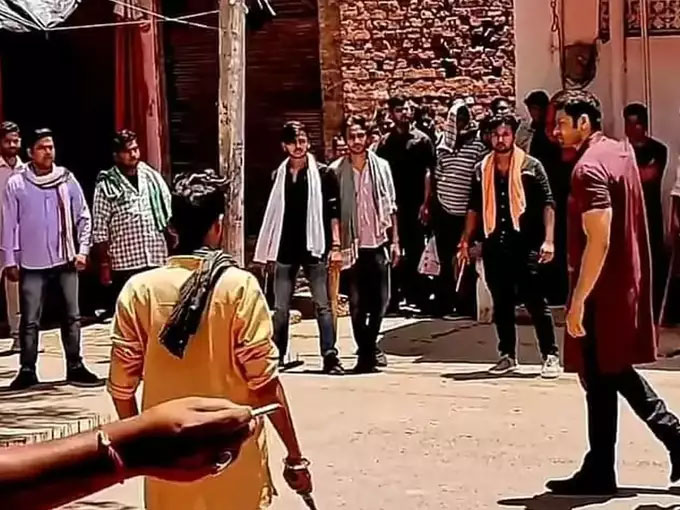 According to reports, the shooting of ‘Mirzapur 3’ is going on in Chunar and Varanasi in Uttar Pradesh, to see which a large crowd of people is gathering. It is being told that in the third season, the fight for power and power is going to be even more frightening. In the last season, Kalin Bhaiya i.e. Pankaj Tripathi lost his son Munna. In such a situation, it is being said that in the third season, his fierce form will be seen regarding revenge. Overall, ‘Mirzapur 3’ will see more creepy drama than ever before. Now the shooting of ‘Mirzapur 3’ is going on, but nothing has been officially disclosed about when it will be released. By the way, there is speculation that it may stream on Amazon Prime Video in the middle of next year.

Also read: Sara Ali Khan is going to work in a patriotic film, will play the character of this freedom fighter, the story is awesome 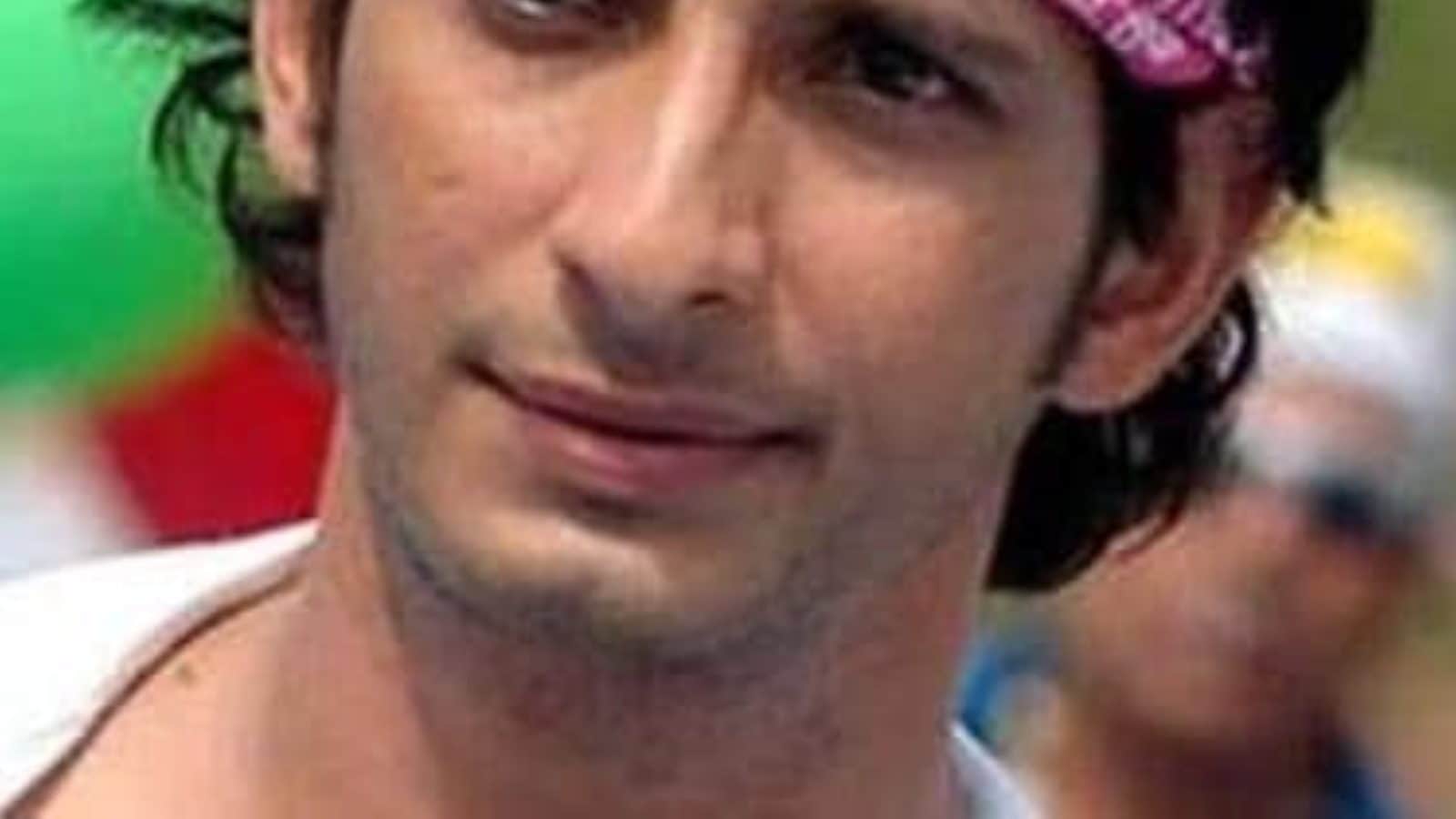 Featured Posts
Sharman Joshi Shares He Wanted To Be A Part of Rohit Shetty’s Golmaal Sequels; Here’s What Happened
6 mins ago

On iPhone 14, iPhone 13, here’s how to prevent apps from tracking your location
20 mins ago