Lucknow/Mumbai: Make a Difference (MAD), a leading Indian NGO for underprivileged children, is collaborating with AB De Villiers, a former South African international cricketer, to help underprivileged children realize their career potential. AB de Villiers, who has captained South Africa in all three cricketing formats and played for Royal Challengers Bangalore, has signed up to volunteer his time for Make a Difference (MAD). The NGO is working with children in need of care and protection in India, and has developed a prosperity model working with children from the age of 10 up until they turn 28 years of age and settle down in life with stable income levels.Also Read – Salman Butt on Why Ricky Ponting Should Not Have Compared Suryakumar Yadav to AB de Villiers

Commenting on the association, AB De Villiers said, “India has been incredibly kind to me over the years, and I am always looking for ways to give something back. I am happy to be associated with MAD and will mentor two young people supported by the team. The NGO offers consistent support to children born into extremely difficult circumstances until they break the cycle of poverty. Their work is incredible.” Also Read – IPL 2023: MI, RCB And KKR – Teams That Would Eye Buying Ravindra Jadeja if CSK Part Ways

During the initial stage of his volunteering, AB De Villiers will mentor two beneficiaries over the next six months; 18-year-old Ayan from Lucknow, who has just finished school and wants to play cricket at the under-19 level and possibly for India and Anitha, who is 21 years old and studying journalism in Bangalore. She wants to be a TV news anchor one day. Also Read – Faf du Plessis 38th Birthday: From Virat Kohli To Robin Uthappa, Here’s How Cricket Fraternity Wished RCB Captain

Talking about the process, Jithin Nedumala, Co-Founder and CEO, Make a Difference, said, “The uniqueness of our model lies in its being volunteer-driven and we are simply delighted at having a global sporting icon like AB de Villiers supporting us. Mr. 360, as he is fondly known in India, and his support for our organisation will further strengthen our resolve to help children in need of care and protection. Thank you AB.”

About Make a Difference:

Make a Difference or MAD as it is fondly known amongst its beneficiaries, partners and donors, is India’s leading organization working with Children in Need of Care and Protection. Established in 2006 by Jithin Nedumala, Co-Founder and CEO and now in its sixteenth year, MAD’s unique Prosperity Model, working with children from the age of 10 up until they enter adulthood and settle down in life, is driven primarily by pro-bono volunteers drawn from the creme-de-la-creme of India’s universities and corporates. The organization’s revenue model is a mix of grants and crowdfunding. 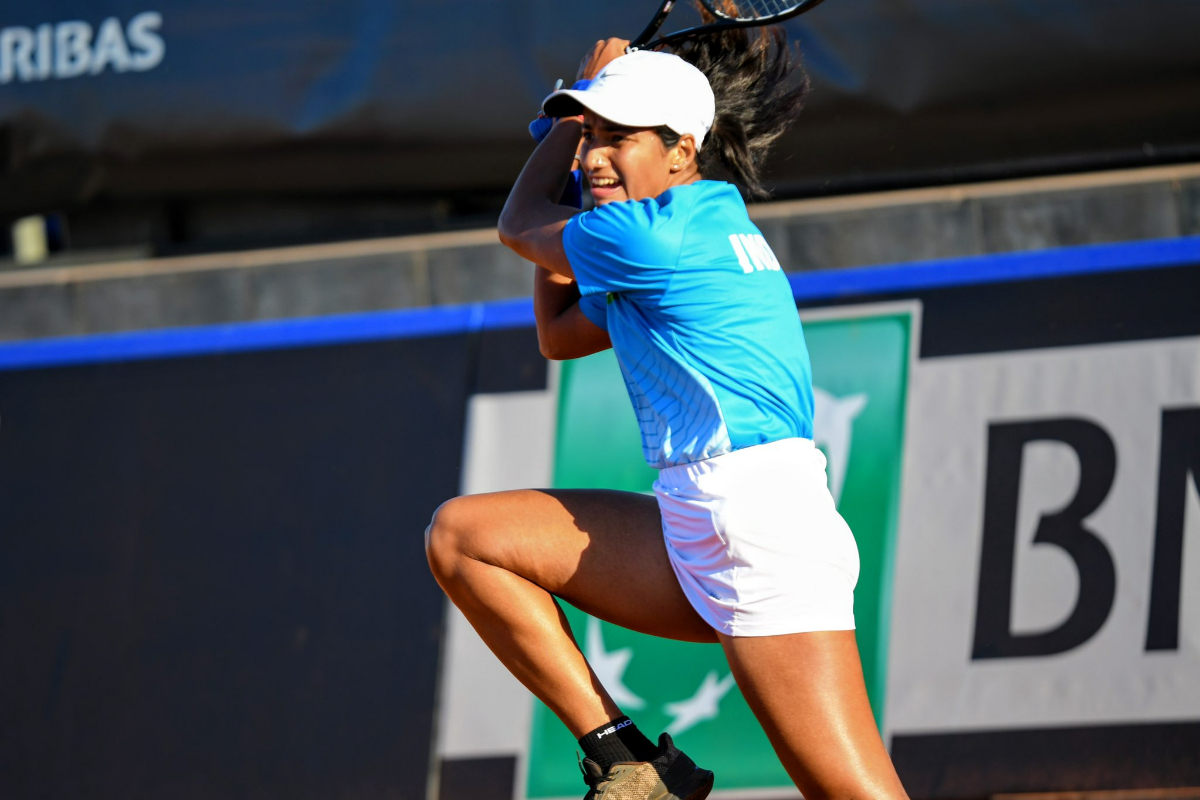 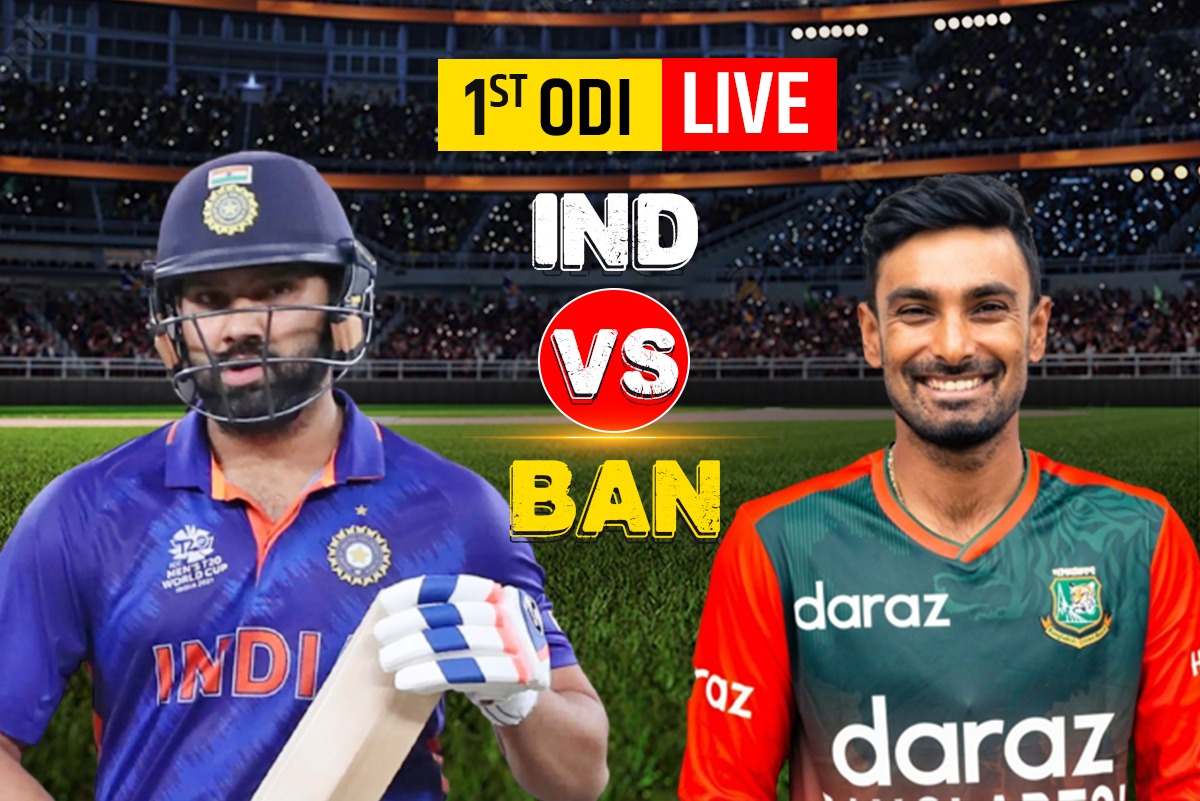 Malaika Arora Upcoming Show Moving In With Malaika
8 mins ago

This golden net saree of Shraddha Arya is very expensive, you will not believe the price, see photos
21 mins ago

Actresses Item Song: From Deepika to Malaika… These beauties did item numbers in their husband’s films
34 mins ago