From gripping dramas to heart-warming romantic tales, Netflix has a fascinating collection of stories that are perfect for the weekend. Take your pick from the many movies to enjoy watching in Malayalam, Tamil, Telugu

Vashi, a courtroom drama in Malayalam, starring Tovino Thomas and Keerthy Suresh is the story of two young lawyers who assault each other, but find themselves on opposite sides of the courtroom. As the two try to reconcile their jobs and personal lives, their background, moral standards and court appearance all come into play in this case. The film is trending in the global top 10 for non-English movies on Netflix.

Love Story is available in Malayalam, Tamil, Telugu and Kannada.

The film, Major, which is based on the story of the real-life hero Major Sandeep Unnikrishnan, depicts how this valiant soldier rescued several captives before being killed by terrorists who ransacked the Taj Mahal Palace in Mumbai on November 26, 2008. Rescued. The film has already trended in the top 10 globally.

The action-drama is available on Netflix in Telugu, Hindi and Malayalam.

The Telugu action thriller directed by Gopi Ganesh stars Satya Dev, Aishwarya Lakshmi and Aditya Menon in lead roles. A man named Godse takes many influential people captive and makes some demands, the police in Hyderabad is on high alert. He begins to uncover the system’s secret plan to destroy the students’ chances of successful jobs and fulfilling lives. A legal battle breaks out between Godse and the government.

In this story depicting the relationship between two people of different religions, an unexpected love flourishes between a Brahmin man and a Christian woman. In an effort to persuade their parents, the youths tell conflicting tales, which confuses matters and creates a comical mess.

The comedy-drama is available for streaming in Tamil, Telugu and Kannada and is ideal for family viewing.

Malayalam action thriller Kuttavam Shikshayam with Asif Ali and Sibi Thomas is based on real events. The jewelry theft in Kasaragod has been recreated in real life. A five-person team of Kerala Police was assigned to investigate, which took them to a dangerous area in Uttar Pradesh, where they risked their lives to find the culprits.

Crime-Drama is available in Malayalam.

Must Read: Is Pushpa 2 A Financial Disaster? Allu Arjun will take more than 33 percent + profit share from the budget of 350 crores, peanuts left with the production house? 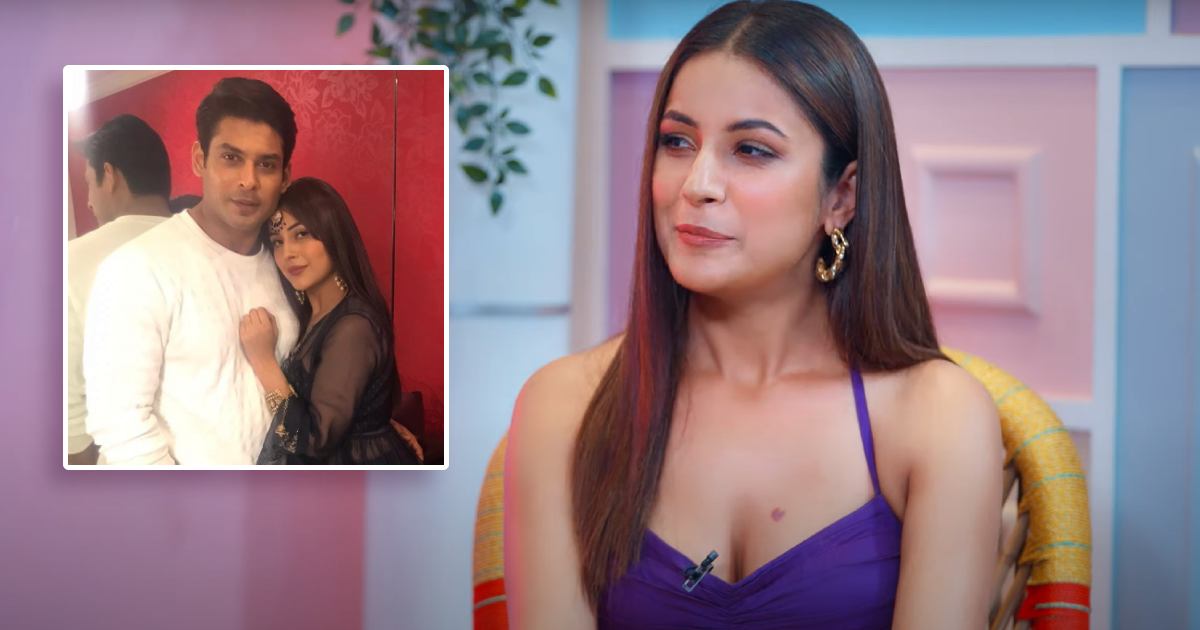 Shehnaaz Gill breaks down as she reminisces about her emotional phase over the years which mostly involved Sidharth Shukla, says, “People write sympathizing…” 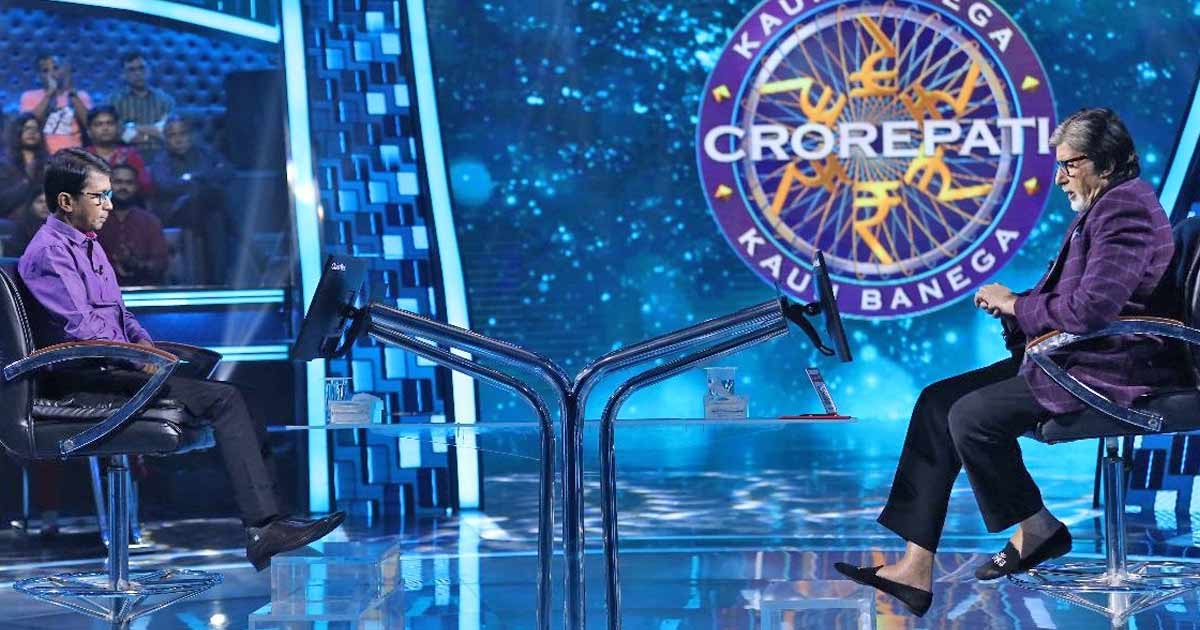 Featured Posts
Why ‘Avatar: The Way of the Water’ May Not See a Kerala Release
2 mins ago