Hrithik Roshan, who is currently gearing up for his film ‘Vikram Vedha’, has shared the connection that he has with the epic film franchise, Lord Of The Rings (LOTR). Regarded as one of the greatest trilogies, ‘LOTR’, based on the novel written by J.R.R. Tolkien, has long fascinated the lovers of fantasy films since its release.

The ‘War’ actor walked down the memory lane and shared an incident from the year 2004 when his father Rakesh Roshan rewatched ‘Lord Of The Rings’ one fine day.

Speaking on the sidelines of a promotional event for the upcoming streaming series ‘The Lord of the Rings: The Rings of Power’, Hrithik said, “It was in 2004 when my father saw first part of ‘Lord Of The Rings’. After finishing the movie, he couldn’t help but head to the second part. Post that he put on the third part too for viewing. Yeah he completed the trilogy in a single day back then.”

Hrithik then revealed what his father said after watching the films. He narrated, “After completing the film, he called me and we discussed about the grandeur of the film and everything about it in terms of filmmaking, the characters and the setting.”

He continued, “At one point during our conversation he asked me, ‘Why can’t we have subsequent editions to our films? How about we extend ‘Koi… Mil Gaya’?’ That’s how ‘Krrish’ came into being.”

The ‘Krrish’ franchise started with ‘Koi… Mil Gaya’, which released in 2003, a year prior to when the epiphany hit Rakesh Roshan. The franchise was rounded up with the third film titled ‘Krrish 3’ which released roughly a decade after the first part in 2013.

Expressing his gratitude, the actor further said, “I have to thank the makers of ‘LOTR’ for the idea behind the franchise of ‘Krrish’”. 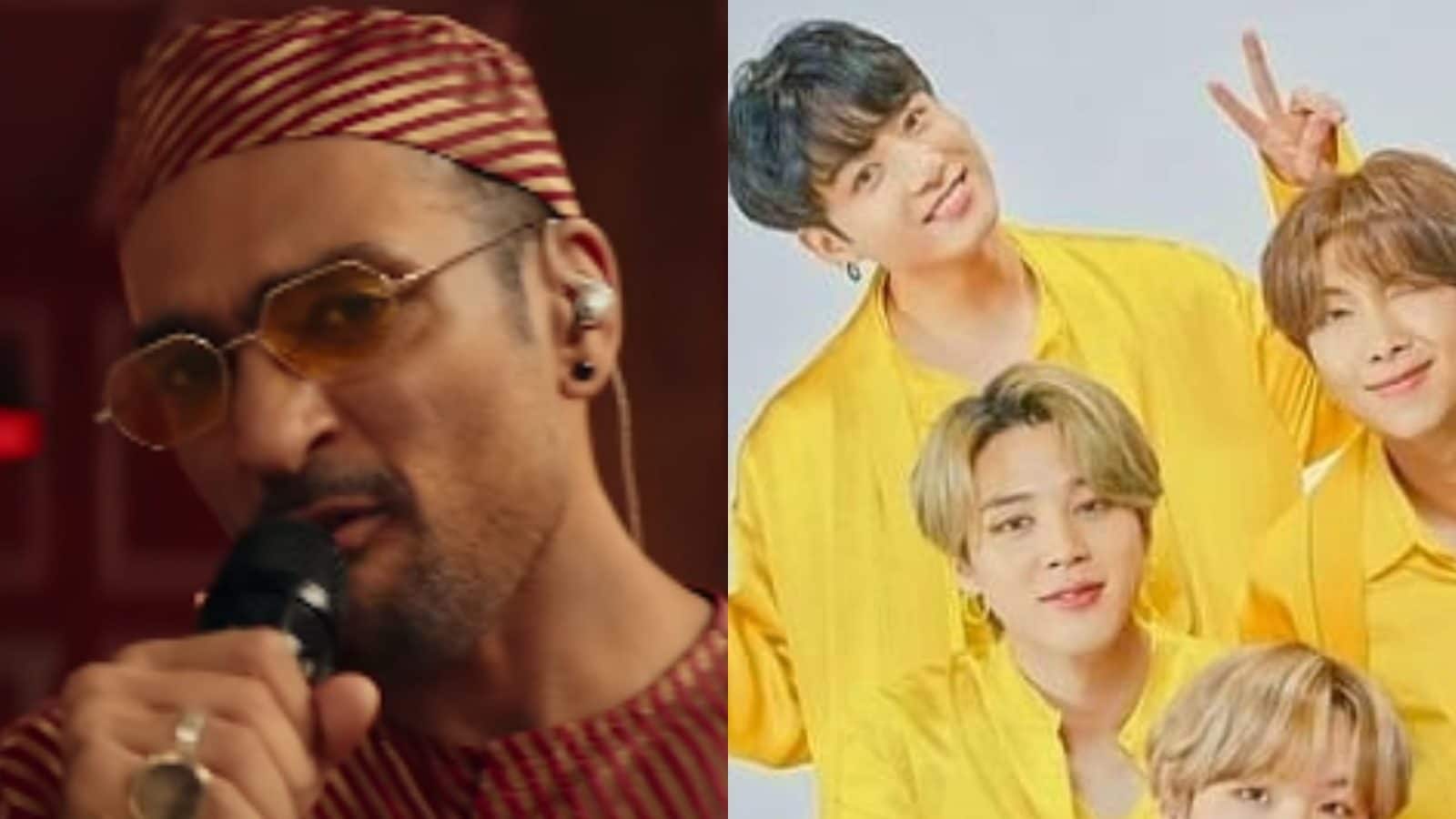 Actress Fitness Tips: These actresses are fitness freaks from Shilpa to Malaika, maintain healthy life even in less time
12 mins ago