Emraan Hashmi dropped a picture with Selfiee co-star and OG Khiladi, Akshay Kumar on his Instagram and confirmed a dance off

Some movies and their songs become evergreen classics, and they are remembered for times to come. They have a fanbase spanning over generations and new movies bank upon the success of such songs to create a buzz for themselves. No wonder the recreation of fans’ favourite songs pays off as people feel nostalgic listening to the tunes of such timeless songs. Mai Khiladi Tu Anari is one such favourite among the masses and when Emraan Hashmi teased fans about its recreation, people were bound to get excited. Take a look:

The post is a teaser for the song from his upcoming film Selfiee which stars Akshay Kumar in the lead role along with Emraan.

Captioning the post as, “28 years after the original. The OG khiladi with the new Anari. This stare down led to a dance off. And what a dance off it was. (Haven’t stopped icing my feet ever since) #selfiee”, Emraan referred to Akshay as the original Khiladi and called himself a new Anari. The 1994 movie Mai Khiladi Tu Anari starred Akshay, Saif Ali Khan, Shilpa Shetty, and Raageshwari in the lead roles and was one of the top 5 highest-grossing movies of that year. It gave famous songs like the title song and Chura Ke Dil Mera featuring Shilpa and Akshay.

The upcoming film is a remake of the 2019 Malayalam comedy-drama Driving Licence which was a hit at the box office. The project will be helmed by Raj Mehta who is known for films like Good Newwz. This is his next project after the multi-starrer JugJugg Jeeyo.

The film is backed by the banner of Dharma Productions and the production house headed by Karan Johar retweeted Emraan’s tweet about the upcoming song.

The film is expected to be in theatres later this year.

When trolled for crying in Superstar Singer 2 called Neha Kakkar an 'overacting shop', netizens said "What was crying like isme?"

'More Than Happy to Get a Backend Deal' 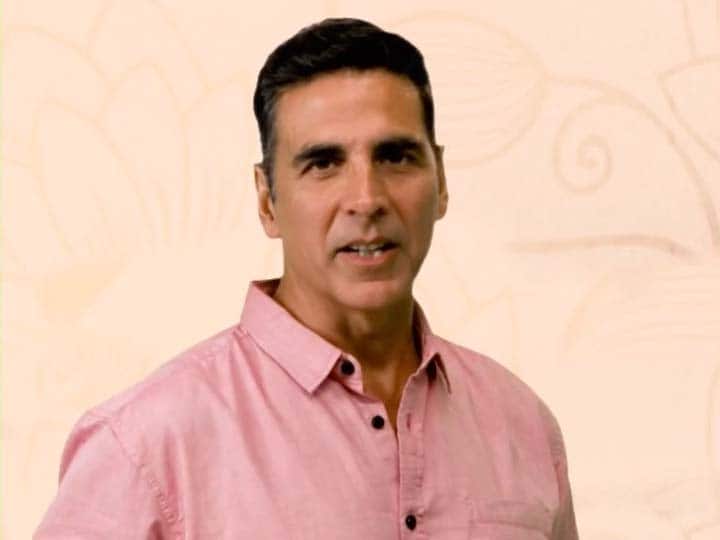 Akshay Kumar Confirms His Next Project Will Be On Sex Education At Red Sea Film Festival | Akshay Kumar New Film: Akshay Kumar’s next film will be on this subject, said
17 mins ago